The prick of compassion 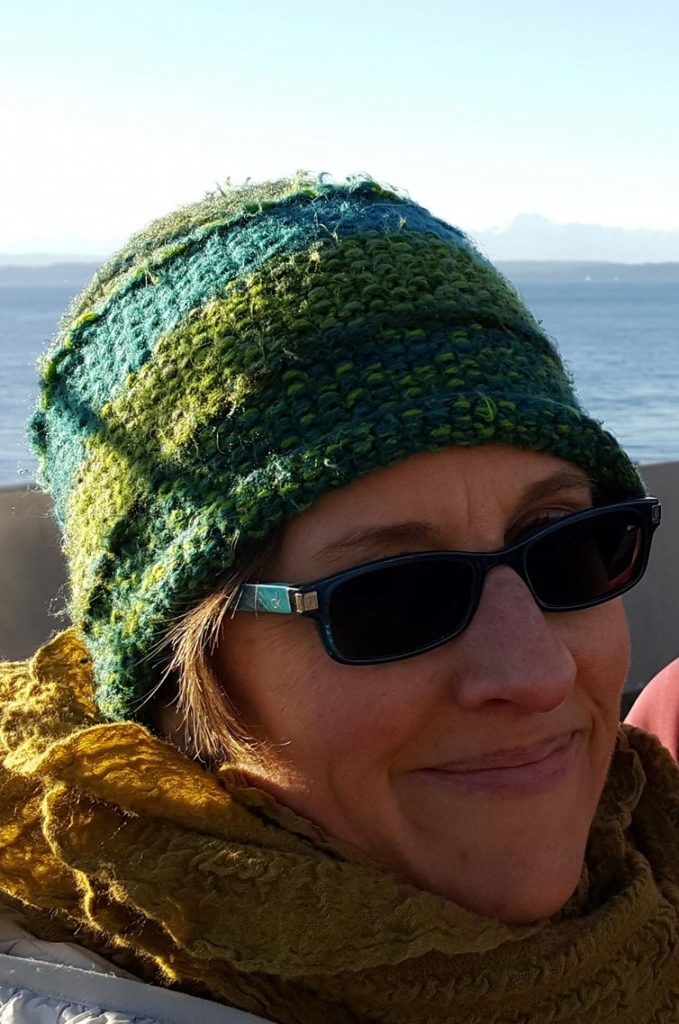 Melanie Neufeld works alongside her husband Jonathan, seeking justice in the City of Seattle as pastors of Community Ministry at Seattle Mennonite Church.

I googled this quote as I wondered where it came from and could not find it on the interwebs – it may truly be an original. My husband Jonathan reminded me that Phil told us that it was what his mother used to say.

Phil was an astonishing character. He was one of the first people I met in Lake City, a neighborhood in Seattle, Washington. It was Phil who oriented Jonathan and I to Lake City – he showed us the best places to camp in order to stay dry, which stores were friendly and which business owners had trespassed him. We got to know him during a time when people who were unhoused were constantly playing cat-and-mouse games with the police. Police officers would approach our unhoused neighbors and start searching their bags/personal belongings without permission.

Phil took pride in showing people the ropes when they ended up on the street. He taught others how to survive, which included waking up early to clean up camp in the morning so businesses didn’t know you used the space – this was a way to protect your spot night after night. A small community had formed around Phil, a group that often fought terribly but also looked out for each other. They would sleep within hearing distance of each other so that they could respond if someone was in trouble. One morning Phil rushed over to the church to tell us that his friend had been spray painted in the early morning – a victim of someone else’s bad joke.

I learned a lot from Phil. He said he had lived on the streets for at least 20 years, like a badge of honor. The first time Phil was offered keys to live in Seattle Mennonite’s little green house on 33rd Ave., Phil tore up the lease. As a Vietnam Vet, Phil was haunted by his experience and would binge drink to forget.

Phil had a vision for Seattle Mennonite’s program, which grew out of the church’s relationship with people experiencing homelessness in the neighborhood.

He was the brains behind our drop-in center – God’s Li’l Acre (a name that came from him) – and it eventually grew into a space that offers daily hours where people can access laundry facilities, showers and hygiene, a community kitchen, internet and phone, resource referrals, a food closet, nursing care, personal storage, blankets and clothes, and a safe, secure place to just ‘be’.

Phil had a “just do it” attitude and would challenge the church: why do you lock the doors? Is that what Jesus would do? Phil said: don’t make the space too comfortable or people will get complacent. He said: there is enough food in Lake City; we just need a place to cook. He said: if we just had one day a week to leave our stuff, then we wouldn’t have to carry it into doctor appointments, job interviews and carry the stigma of homelessness on our backs.

This vision turned into pulling neighborhood organizations together, spreading the word that something was happening. It gave us confidence that we had what it took to respond and to do something – even when people had no income to get off the streets and no health care…

Our neighbors continue to gather once a month to talk about what we’re doing to end homelessness. Together we remember the 50 people who have died on Lake City streets through the Leaves of Remembrance project, we count the people who are sleeping outside on the last Thursday night in January during the Point In Time Count, and we pool our assets to expand our winter shelter, providing meals and safe storage.

Lake City has experienced a lot of change over the last 13 years: McDermott Place opened in 2009 and got 75 people off the street, and the Valor apartments were built and now house 21 people and hold a new space for God’s Li’l Acre. Funding from the City of Seattle/King County helps pay trained staff to run our winter shelter, expand our drop-in center hours and do street outreach in the City of Shoreline. We also conducted a recuperative care pilot project with Seattle University’s College of Nursing, which gave people released from hospital a place to rest and recover from surgery, broken bones and major abscesses. Funding from United Way has made a difference in being able to pay people’s rental deposit, send people back to their home communities, if they chose, or help eliminate the debt that is preventing people from getting off the streets.

As a community, we have learned the practice of companionship and what it takes to help someone get off the streets.

Phil died tragically in 2009, two years after I met him. I did not get enough time with him. I also could not save him. But I carry his memory with me – in naming the trauma of homelessness and in the simple things that we can do or say that make the difference, and in reminding people of our shared experience as human beings and that our compassion goes a long way towards building a just world. 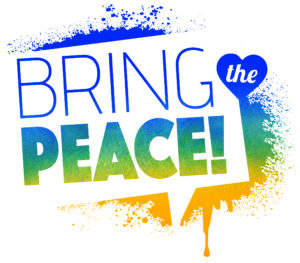 #BringThePeace is Mennonite Church USA’s call to action for individuals and congregations to extend peace in our communities.

#BringThePeace is also our prayer inviting God to bring the peace that expands our capacity for empathy, compassion and love that actively seeks to dismantle oppression and violence.

Donate to support our peace witness.