Communion: A meal that tells on us 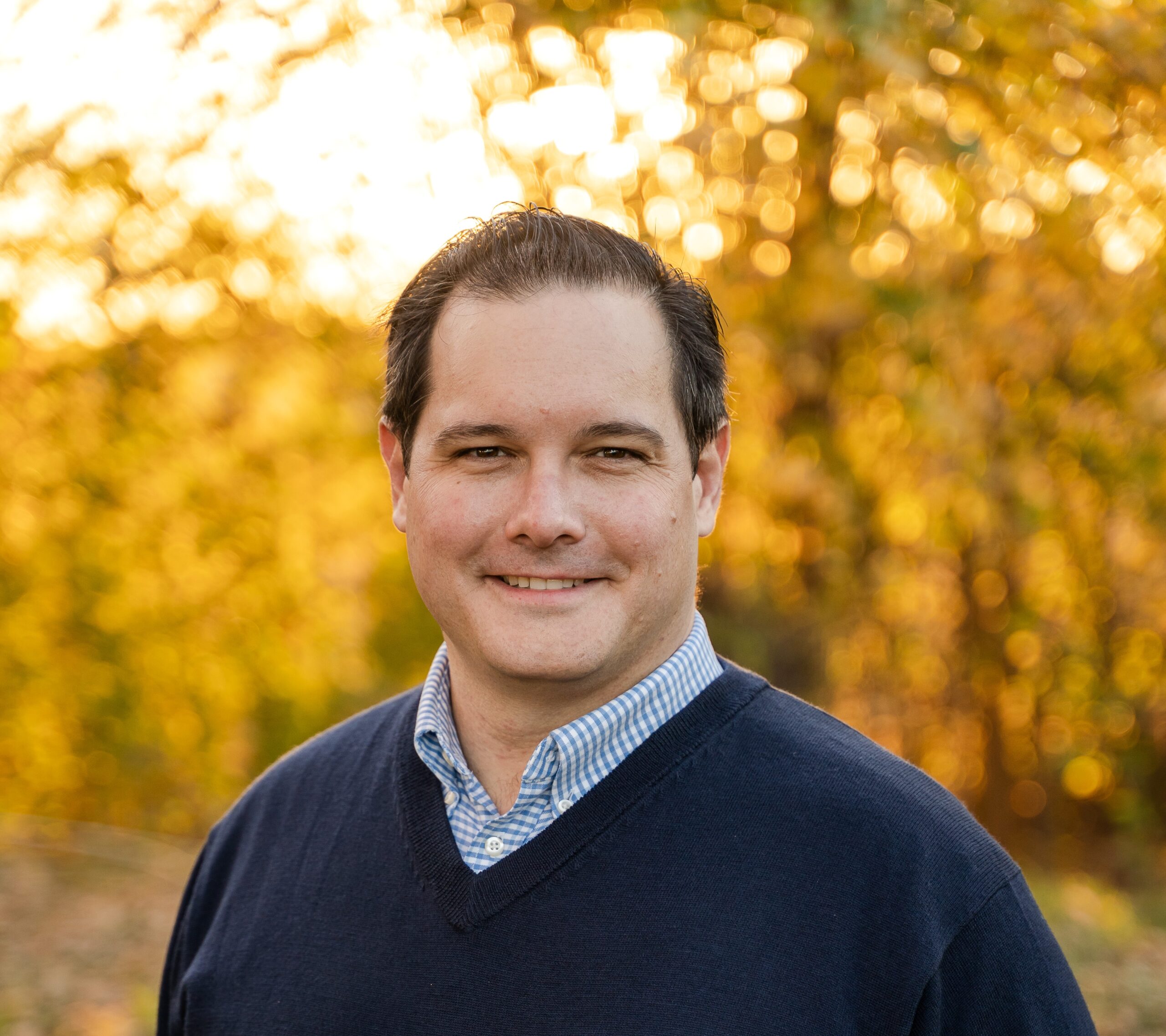 Seth Miller currently serves as the pastor for preaching and congregational life at Bethesda Mennonite Church in Henderson, Nebraska. He is a graduate of Eastern Mennonite University and Eastern Mennonite Seminary. He and his wife, Kristie, are proud parents to three wonderful daughters.

“Then came the day of Unleavened Bread, on which the Passover lamb had to be sacrificed. So, Jesus sent Peter and John, saying, ‘Go and prepare the Passover meal for us that we may eat it.’”  — Luke 22:7-8 (NRSV)

I’ve always been someone who likes to collect. As a child, it was baseball cards and rocks — the appreciation of a good skipping stone is greatly lacking in our current cultural context. But over the last 15 years or so, I’ve developed a bit of a collection that has drawn raised eyebrows more than once. I love to collect cookbooks. Not the new, mass printed, gimmicky ones with smiling celebrities or name brands on the cover. No. The cookbooks that I search for are birthed around a small table in the corner of a musty church basement. I’ve made a habit of combing over the bookshelves in thrift stores and boxes at garage sales, searching for the stained and tattered pages of a once loved collection of recipes. Why?

Because those old community cookbooks are more than recipes. They are a collection of communal stories and family histories. The best ones have scribbled notes all over the pages, whispering secrets that aren’t often shared beyond the confines of close friends. Its in these books, we get a brief picture of the way people lived together in a specific time and place. They signal what is important and shifts in community values. Phrases like “quick and easy,” “no mess” and “no fuss” start to creep into our vernacular. In many ways, these cookbooks tell on us.

We certainly don’t mean for them to. We want them to preserve our best communal selves. But if you hold a church cookbook up against the directory, it will likely tell you a story. Who was on the planning committee that chose the recipes? What family names appear again and again and again? What families are only mentioned a few times? How do we describe foods that come from cultures that are not our own? Who contributed those? Who and what is missing altogether? Some cookbooks included all submitted recipes. If there were five recipes for meatloaf, all five where included. Others appear more curated, and only one makes the cut. What was the process for selection? In the writing, what story is the community trying to preserve? What are we wanting to say about ourselves? What do we want to pass on to future generations?

I have all of this on my mind, because in Luke’s Gospel, Jesus sends two of the disciples ahead to prepare a meal. It wasn’t just any meal; it was the most important traditional meal. One that would have its own section in a treasured community cookbook simply titled “Passover.”

It was a celebration driven by memory — one deep, powerful memory: the memory of slavery and deliverance in Egypt. They practiced the memory in everything they said and did. They recited it in what they ate and what they sang. It’s the sort of thing that tells you who you are and what sort of world you live in.

It’s the sort of thing that shapes the kind of hope you have.

Jesus gathers his disciples around a table to share THE traditional meal. Along the way, these disciples have demonstrated their lack of faithfulness, their lack of understanding, their selfishness, their ambition, their pride, their willingness to discard those who are outside their vision for Jesus’ reign. And Jesus welcomes them — all of them. Knowing their mixed motives and dishonest intentions and broken relationships, he welcomes them to his table. And he bends down, and he washes their feet. And he offers them communion with him.

Every year, like countless others, our congregation gathers in the evening on Maundy Thursday to share in communion. And every year, we tell some version of this story. We practice the memory through what we say and what we do. We recite it in what we eat and what we sing. And our recipes tell on us. Who is involved in the planning? Whose voices are heard again and again and again? Who is asked to serve? What in our worship is borrowed from cultures or traditions not our own? How are they presented? Who and what is missing altogether? Do we prioritize values like “quick and easy” and “no fuss” as we attempt to share THE meal?

In a world where most of us are trying to figure out how to simply be together in shared space again, the stakes feel high. The divisions among many communities feel deeper and more entrenched than they have at any point in my lifetime. Sometimes I wonder, as Mennonites, if we are more comfortable with the notion of loving the stranger than we are loving the person whom we know all too well. And we’re supposed to be preparing to share in communion. But maybe that’s the point.

The word “Maundy” itself refers to the command that Jesus gave to his disciples in John 13:34-35: “I give you a new commandment, that you love one another. Just as I have loved you, you also should love one another. By this everyone will know that you are my disciples, if you have love for one another” (NRSV).

Maybe that’s partly what communion is intended to be — the recipe for a meal that tells on us.

We gather with people we like and those of whom we’re skeptical, and we listen and watch as Jesus sets the table. And he tells us that we’re supposed to behave in the same way, welcoming, loving and serving even those who we’re sure aren’t trustworthy — do this in remembrance of me. It’s a good thing that it’s Jesus’ table and not ours. Because in this act of obedience, Jesus takes our mixed motives, our dishonest intentions and broken relationships and somehow makes them into something different. The practice of sharing in communion is a window through which we begin to see ourselves and those around us in the light of Jesus’ radical grace and love. It’s the sort of thing that tells you who you are and what sort of world you live in. It’s the sort of thing that shapes the kind of hope you have. Yes, it’s a meal that has the potential to tell on us. But it also can speak as a witness.