“Defund the police” is deeply anabaptist 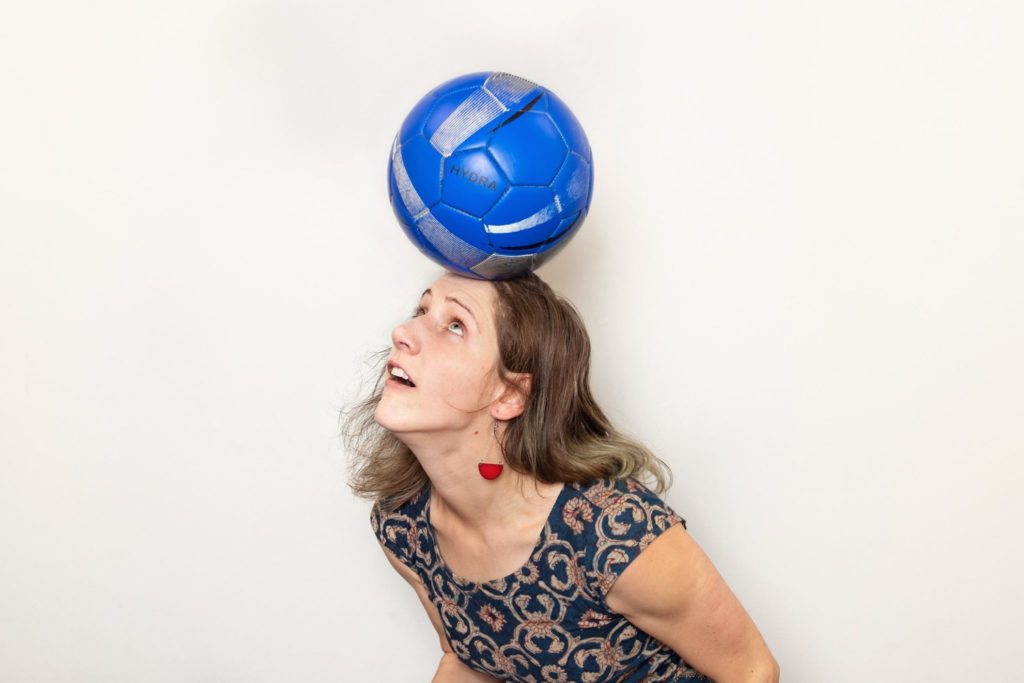 Hillary Watson is a bivocational pastor in Ann Arbor, Michigan. She works part-time at Shalom Community Church, a Mennonite/Church of the Brethren congregation, and part-time at a nonprofit capacity builder.”

This post was first published on Watson’s blog, Gathering the Stones.

From its origins, Anabaptism was a movement that questioned the belief that the state was worthy of wielding violence. So it surprised me, at first, that Anabaptist churches were even debating about defunding the police. This is a religious tradition that champions war tax resistance. We literally believe that religious freedom entitles us not to pay for our country’s military. It’s a hop, skip, and less than a jump to move from withholding military dollars to reducing police funding.

Anabaptist theology has no room for police, any more than it has room for soldiers, kings, or governments who claim to have God’s blessing. In 1527 in the Schleitheim Confession, Anabaptists made the bold statement that Christians should not carry weapons, but instead be “armed with the armor of God, with truth, righteousness, peace, faith, salvation, and with the Word of God.”

But over time, this ability to critique violence morphed into a desire to avoid violence at all costs. The logic went like this: Jesus calls us to peace; therefore, we cannot exhibit signs of violence; therefore, violence simply does not exist in Christian community. There’s no need to create a vocabulary for something that does not exist. The Anabaptist legacy is one that silences violence because there are no words for it.

The message in most Anabaptist churches today is that Anabaptists should not be police officers — but police officers are also permissible when necessary to quash any violence we witness since, of course, violence is immoral. Police are unnecessary to our daily lives because we are Christian pacifists; but we understand police are needed respond to the harm committed by other, more violent people in the world. Ah, the sweet, sweet moral high ground.

Anabaptists cannot be police officers, it’s often said, because they would have to carry a gun. This is the most obvious observation we make policing, and one that fails to mention that tear gas, pepper spray, riot gear, and rubber bullets are also tools of violence.

Our historically flat critique of violence — a critique that washes over race, power, socioeconomic disparity, and gender—no longer serves us. Most likely, it never served us.

“We believe that peace is the will of God. God created the world in peace, and God’s peace is most fully revealed in Jesus Christ, who is our peace and the peace of the whole world,” begins Article 22 of the Confession of Faith in a Mennonite Perspective.

There is no way to get from “God created the world in peace” to “I’m okay with paying taxes to the government so that police have access to riot gear.” To be pacifist is to maintain that for every social problem, there are better places to put our money than police departments. Any government representative who is required to carry a gun is less effective at creating peace than a government employee who does not have “exercising violence when necessary” as part of their job description. Because, in the Anabaptist tradition, violence is never necessary.

The phrase “Defund the Police” is the most Anabaptist term to enter popular American social discourse in decades. As pacifists, we ought to be rushing full speed to join the movement.

And if we are not, we ought to pull out our Confession of Faith and ask ourselves, “Why does this phrase make me uncomfortable?”