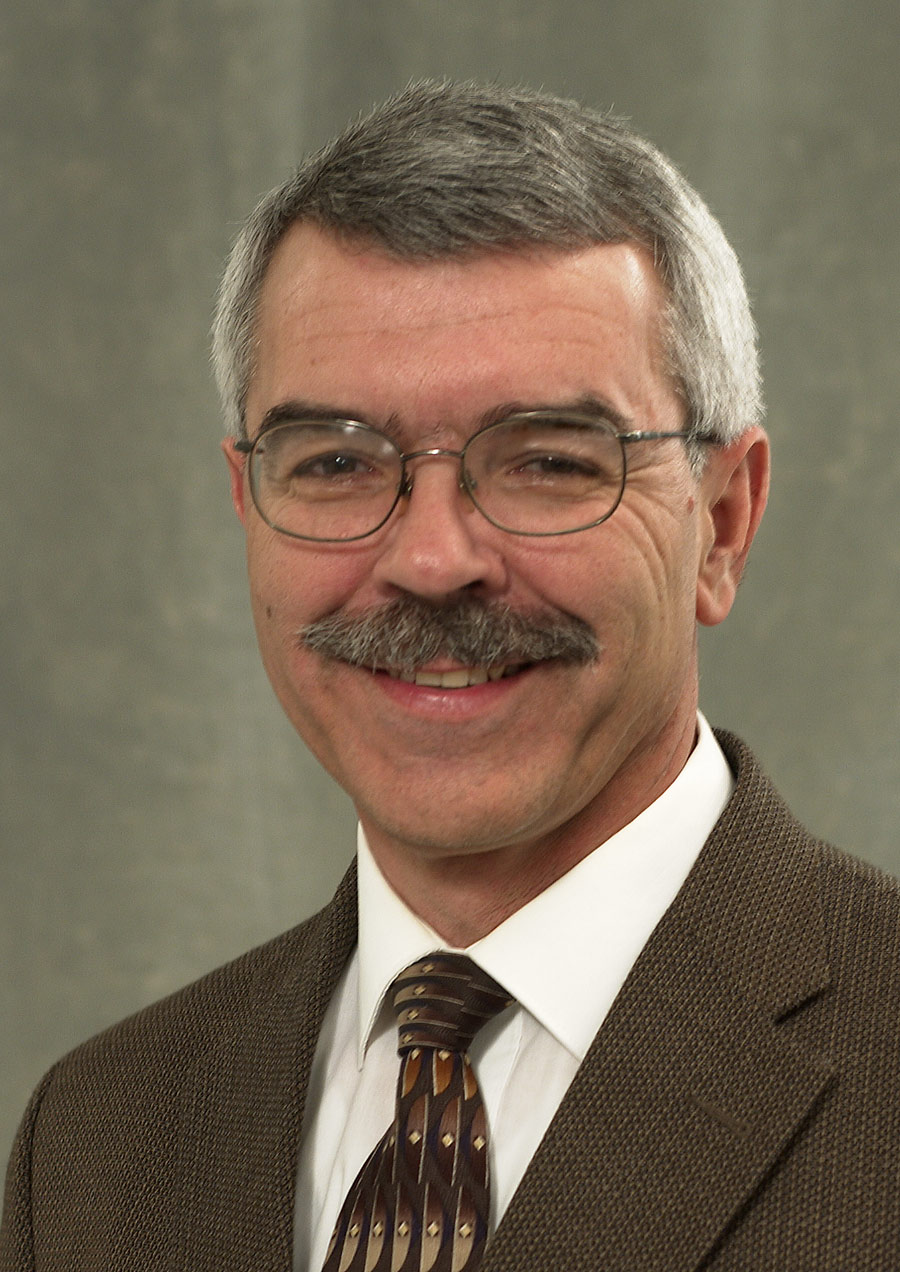 of March. According to Keith Harder, outgoing director, and Duncan Smith, incoming director, the plan continues to be in a stable, financially strong position.

Twenty congregations did not renew their coverage for 2014, and of those, about half a dozen opted to purchase coverage through an Affordable Care Act (ACA) exchange plan. That amount was not enough to cause concern, Harder said.

“There’s every intention of continuing this plan in 2015,” he noted, “but the board will continue to review the impact of the ACA and monitor denominational participation in general.”

“Our numbers indicate that the risk we have right now is manageable and sustainable, and the board is watching that carefully,” he said. He added that participation in the plan’s wellness program is growing.

While some congregations are exploring the ACA exchanges, Harder noted that there will still be people without access to coverage due to their income level and because some states are choosing not to expand Medicaid coverage. In The Corinthian Plan, eligibility is based on hours of paid work/ministry, not on income. For example, TCP provides coverage for bivocational pastors who might not be eligible for other plans.

“We think there will continue to be a niche for TCP until some of those things get worked out,” he said. “Obviously we need to have enough congregations participating to make it viable.”