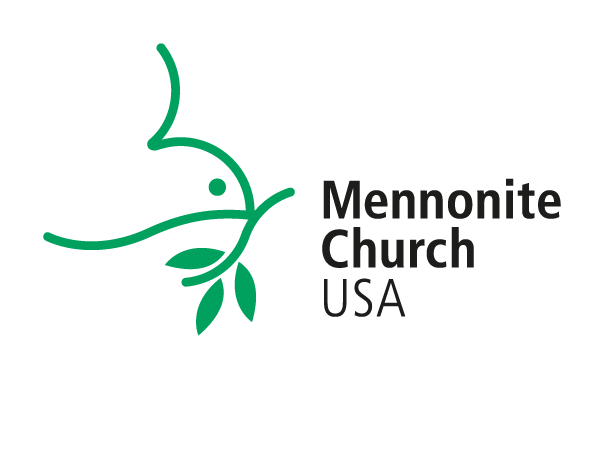 KANSAS CITY, MISSOURI (Mennonite Church USA) – More than 830 Mennonite Church USA delegates considered three resolutions during their July 1 meetings at the Kansas City (Missouri) Convention Center: a statement on the military occupation of Palestine; a resolution calling for “Faithful Witness Amid Endless War”; and a resolution offering acceptance and forgiveness in response to an April 8 apology from the Executive Board.

Delegates voted on whether or not to table the Israel-Palestine Resolution until the 2017 Delegate Assembly. Results of the vote will be released tomorrow, July 2. The resolution named Israel’s military occupation of Palestine as “sinful” and proposed a process for addressing “how our financial lives are enmeshed in the policies of occupation through our investments, individual purchases and tax dollars.”

The Faithful Witness Amid Endless War Resolution, which calls for a recommitment to the way of peace and a rejection of mechanized (drone) warfare technologies, passed with an amendment accepted from the floor. The amendment called for “… immediate ban on research, development, production and deployment of robotic and autonomous weapons, including military drones, and associated artificial intelligence technologies — placing them in the same category as chemical and biological weapons.” The resolution passed with broad, but not unanimous, support.

In addition, delegates approved a response to the Executive Board’s statement of confession in an April pastoral letter to delegates. Clyde Kratz, executive conference minister for Virginia Mennonite Conference, along with nine delegates from three area conferences, proposed a resolution acknowledging that the assembly had heard the Executive Board’s confession and offering forgiveness. The resolution passed with broad but not unanimous support.

On the agenda for July 2 are the Resolution on Forbearance in the Midst of Difference and a Resolution on the Status of the Membership Guidelines.