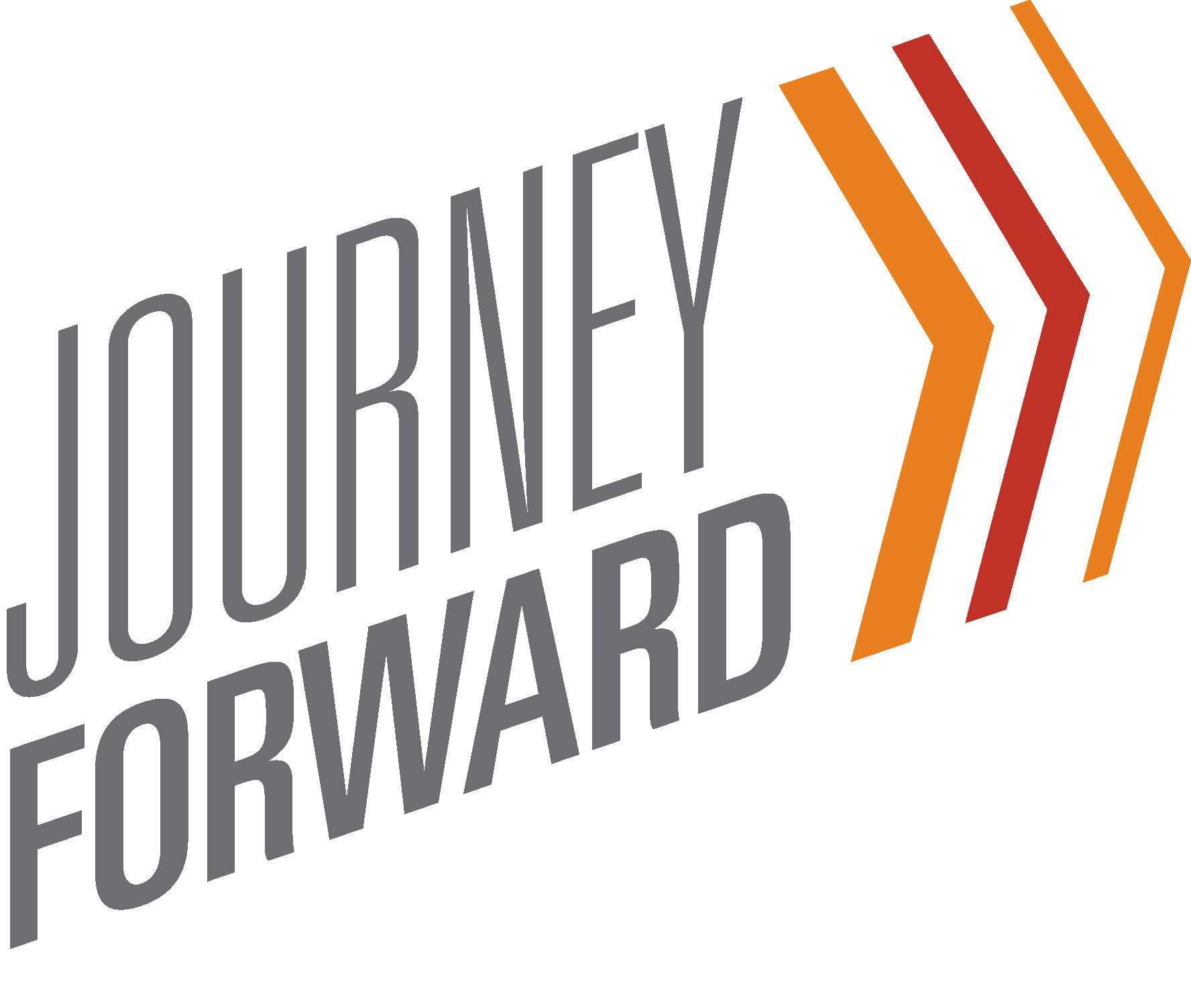 (Mennonite Church USA) — At its first meeting of the 2017-2019 biennium on Sept. 28-30 in Kansas City, Missouri, the Executive Board (EB) of Mennonite Church USA (MC USA) unanimously affirmed a new proposal outlining the next steps in a new, two-year visioning process called Journey Forward: Embracing God’s Hope for MC USA.

Journey Forward grows out of the work of the Future Church Summit (FCS) body in Orlando, opening up the outcomes of that conversation to an even broader level of engagement across the church for testing and discernment. The proposal brought by MC USA staff included an initial draft of a one-page, churchwide identity document based on the themes developed during the FCS and outlined a two-year timeline for churchwide engagement and feedback. [See full article on Journey Forward]

The board used a restorative justice framework to process missteps in its spring 2017 meeting that resulted in a decision to appoint Doug Basinger, a member of Seattle Mennonite Church who is married to a man, to MC USA’s Leadership Discernment Committee (LDC). Most of the EB members were unaware of the Basinger’s sexual orientation and marital status.

In a June 3 statement, the board announced its suspension of Basinger’s appointment, committing to engage in a fully-informed discussion at its next meeting and to work toward clarifying policies on appointments that the EB makes to denominational boards and committees.

Over the course of three conversations in executive session, the board began to take responsibility for dynamics of unacknowledged racism and white privilege at work in its decision-making processes. Larry Hauder of Boise, Idaho, who brought Basinger’s nomination to the board without disclosing Basinger’s sexual orientation, acknowledged that he had a “central role” in the lack of transparency and problematic power dynamics at play in the decision-making process. On Friday, Sept. 29, Hauder offered his resignation from the board.

The report from the board’s anti-racism team included an affirmation that the board took the time to process the ways systemic racism and white privilege were intertwined with the events surrounding Basinger’s initial nomination to the LDC.

“This was the first meeting where people of color felt like their voices were being heard and, as a result, proper actions were taken,” the report states. “Larry’s offer to resign and the subsequent vote to accept his resignation showed that Larry and the board had some understanding of the harm done to people of color on the board.”

The report continues, “Dynamics uncovered in the board, while they were painful, will allow us to move forward at a deeper level with more transparency.”

The board appointed Dave Boshart, moderator of MC USA and board member Zenobia Sowell-Bianchi (Chicago, Illinois) to develop a “root cause analysis” to continue to restore trust and accountability.

“The board is clear that the board has contributed to this hurt, and needs to take responsibility,” said Boshart. “We are committed to work at the larger issues and to work toward healing.”

On Saturday morning, in a vote of 8-5, the board reaffirmed Basinger’s appointment to the LDC, and on Tuesday, Oct. 3, he officially accepted the nomination.

In his announcement of the decision, Boshart cited the Membership Guidelines and Forbearance resolution, acknowledging that board members are at different places on what it means to live in the tension of these resolutions. He also named the significance of the Future Church Summit process, and affirmed that the board is listening to what the church is saying.

“The church has still not made clear decisions that would change the policies and commitments the board has been given,” Boshart said. “Even so, we have confirmed our appointment of Doug to the LDC.”

The board also affirmed the direction of a new proposal from the committee on Higher Education Future Church-School Relations outlining a new relationship structure between Mennonite Education Agency (MEA) and MC USA affiliated institutions of higher education. The proposal outlines an updated, standardized agreement between MEA and each school, and calls for the creation of a new association — the Mennonite Higher Education Association (MHEA) — made up of the presidents from each of the MC USA affiliated colleges, universities and seminaries. MHEA would serve as the main point of connection between the schools and MEA.