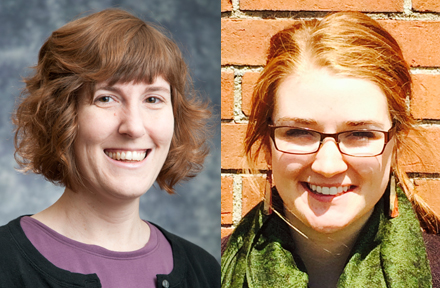 Colleen McFarland served Mennonite Church USA for almost five years as archivist and director of archives and records management at the denominational archives in Goshen, Indiana. In May 2015, she transitioned to the position of head archivist with Sisters of Charity of Leavenworth, Kansas.

“Colleen has done a tremendous amount of work giving direction, providing parameters for our archives and planning for the future of our archives,” says Iris de León-Hartshorn, director of transformative peacemaking.

A search for an archivist is beginning.

Elizabeth (Liz) Wittrig of Hopedale, Illinois, began in May as interim archives associate at the Goshen archives. Wittrig is a 2015 graduate of Goshen College with a double major in Bible and religion and interdisciplinary studies. During her spring internship in the Archives, she conducted research on the history of Mennonite youth conventions.

“Liz brings a cheerful spirit, a can-do attitude and the love for history to her role,” says Ervin Stutzman, executive director.

Brenda Zook Friesen, associate for transformative peacemaking, ended her time as an EB staff member on July 31. She now serves as operations manager at TaraMohr.com. As part of her EB staff role, Zook Friesen coordinated logistics for All You Need is Love, the Women Doing Theology conference held in February 2014.

“Brenda will be greatly missed for her excellent and creative work,” says de León-Hartshorn. “She was a joy to work with, and we wish her well in her new position.

Jo Helmuth, Elkhart, Indiana, began in September as associate for transformative peacemaking and human resources. She works 0.2 FTE for the Executive Board and 0.8 FTE for Mennonite Education Agency. 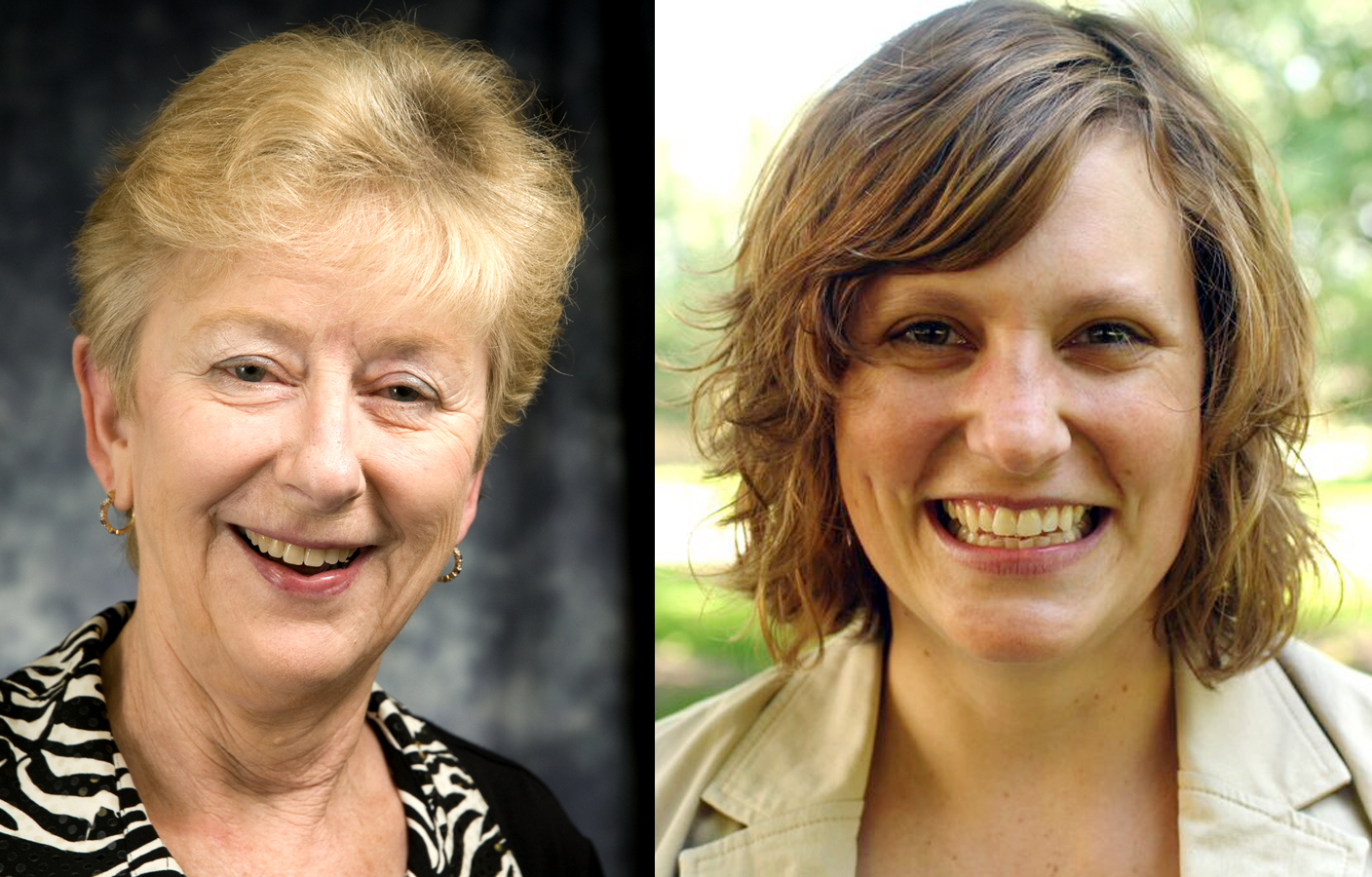 “We are happy to have Jo working with us and look forward to getting to know her,” says de León-Hartshorn.

Carol Epp, Elkhart, Indiana, office manager for convention planning, retired in August after 25 years as an EB staff member. Her duties over the years have included bookkeeping and coordinating convention logistics such as registration, transportation and volunteer recruitment.

“Carol has been an absolute joy to work with,” says Glen Alexander Guyton, COO and director of convention planning. “She touched so many lives over the years that she worked for the denomination. She is such a hard worker — a testimony to the strength of another generation.”

Epp shares some reflections on her 25 years of service here.

Guyton and Scott Hartman continue as convention planning staff; a search is underway for a registrar/special events coordinator.

Hannah Heinzekehr, Newton, Kansas, who has served as an EB staff member since February 2012, has accepted the position of CEO for The Mennonite, Inc. She will begin in her new role Oct. 1. Heinzekehr first served as convention planning coordinator and then added the responsibilities of director of communications and marketing.

“I am so happy for Hannah, but sad for my loss and the loss to our staff,” says Guyton. “She has been a wonderful teammate and has helped me to shine as a leader. I’ve worked with Hannah since she was a high school student, and now to see her become a CEO makes me especially proud. The denominational leadership has been strengthened by her selection.” 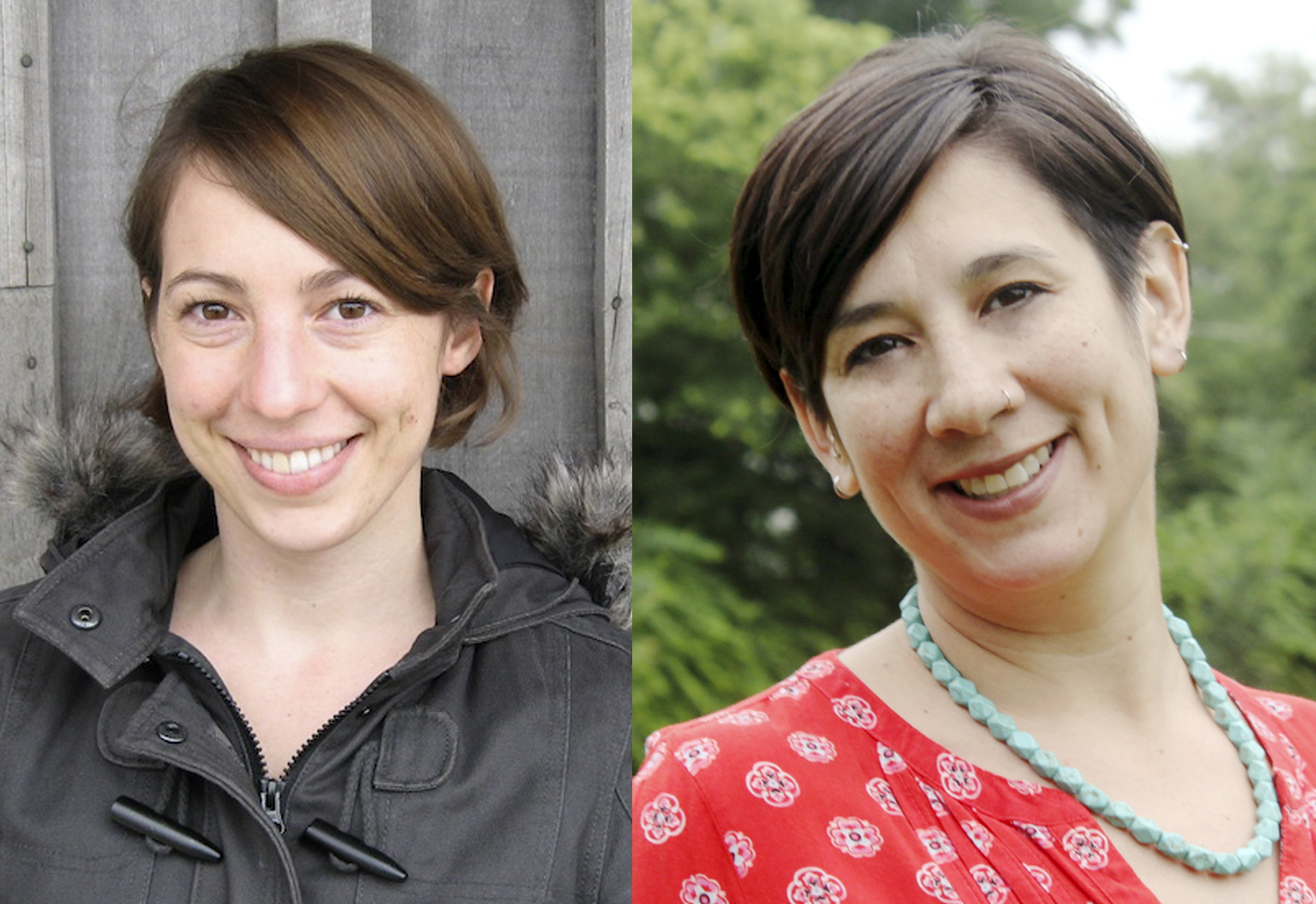 “Janie brings both enthusiasm and expertise to her new role as a project director,” says Stutzman. “She particularly thrives in the role of a storyteller, sharing the narratives of people seeking to follow Jesus in various ways throughout Mennonite Church USA.”

Kathryn Rodgers, Elkhart, Indiana, ended her time on EB staff in December 2014 but continues to provide support to the Leadership Discernment Committee on a contract basis. Kathryn provided administrative support to the former Mennonite Church General Board and the current Executive Board for a total of more than 29 years. 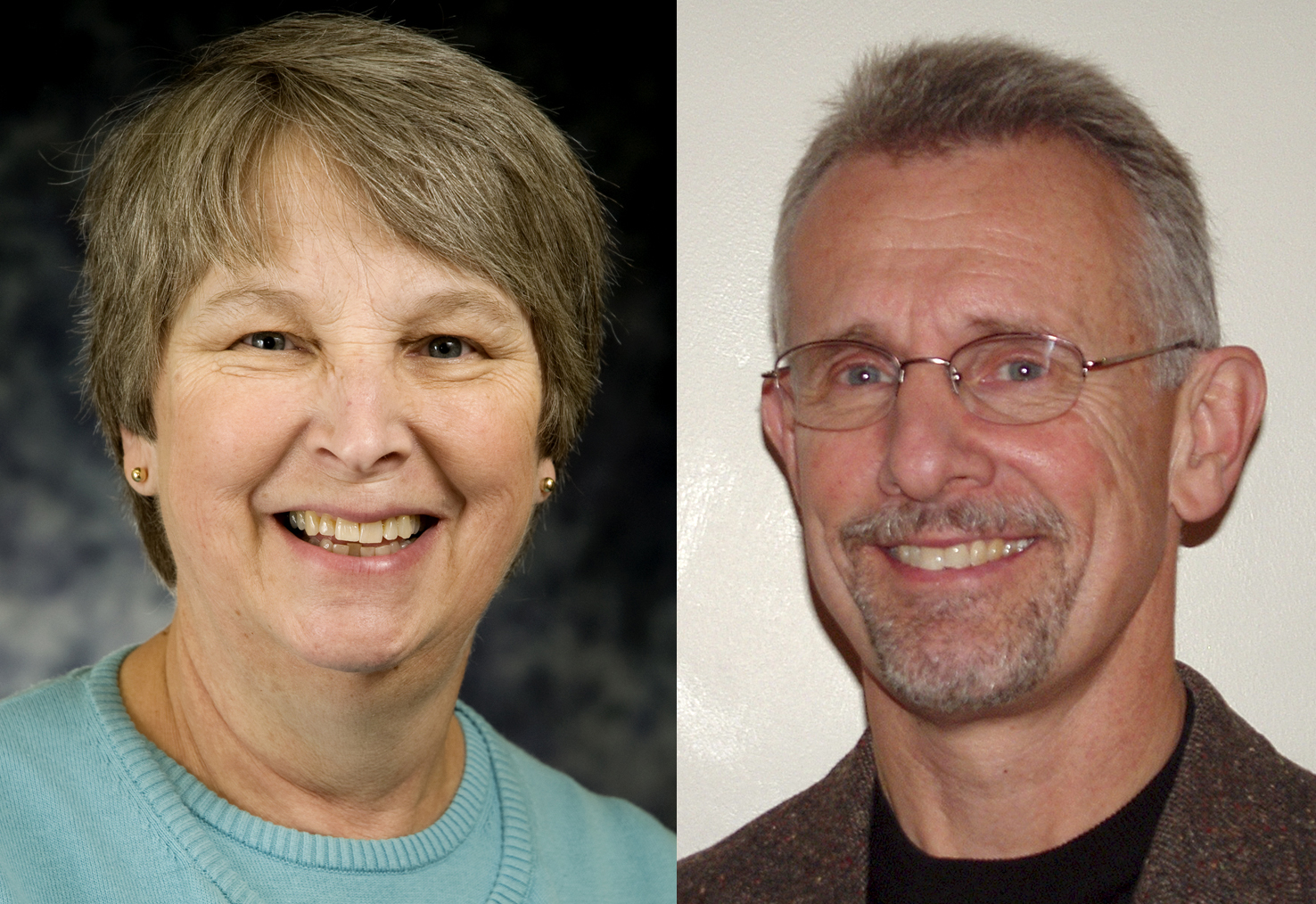 “Our staff owes Kathryn Rogers a hearty word of thanks for the many years she gave as an assistant to our leadership staff,” says Stutzman. “She developed a deep repository of knowledge about personnel, policies, procedures and practices in the Elkhart office. She served with good humor and grace even in the midst of difficult times.”

Some of Rodgers’ reflections on her 29 years of service are available here.

“Randy began his role with the agreement that he could flex on his time commitments should an interim pastorate become available for him,” Stutzman says. “I’m grateful for Randy’s heart for ministry and his ability to share the vision of Mennonite Church USA with our donors.”