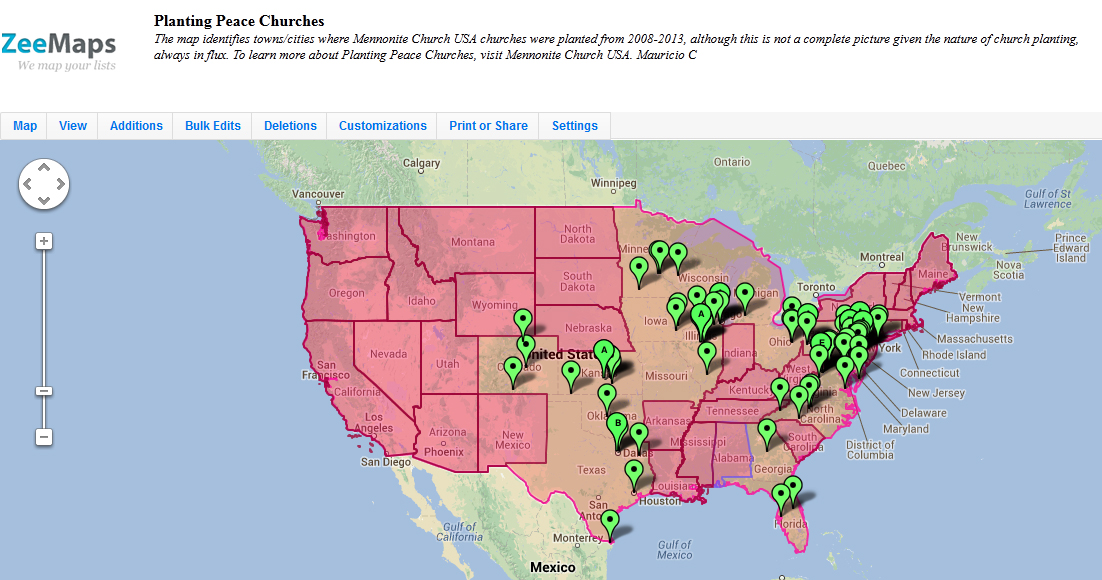 An online map of new congregations is updated by Mauricio Chenlo, denominational minister of church planting.

A “snapshot” inventory compiled in March 2013 by Mennonite Church USA shows 85 new congregations since January 2008. The inventory, which is based on information shared by 17 of 21 area conferences, includes new church plants as well as several established congregations that have joined area conferences. It does not include memberships transferred among conferences.

“Over time, nearly all churches adopt ways of doing things that keep them from being relevant to some of the people in their communities,” Stutzman said. “New worshiping communities can connect with their contexts in creative ways. Newer churches and older churches have a lot to learn from each other.”

Warren Tyson, in his leadership roles with Atlantic Coast and Eastern District conferences, has been part of Atlantic Northeast Conferences (ANEC) of Mennonite Church USA—eight Mennonite conferences informally organized to support church planting. Tyson said leaders of new faith communities tend to exhibit passionate spirituality with an appreciation for risk-taking. Because of their commitment to Anabaptist theology, today’s church planters apply themselves in their communities, creating connections and offering services that fulfill local needs. 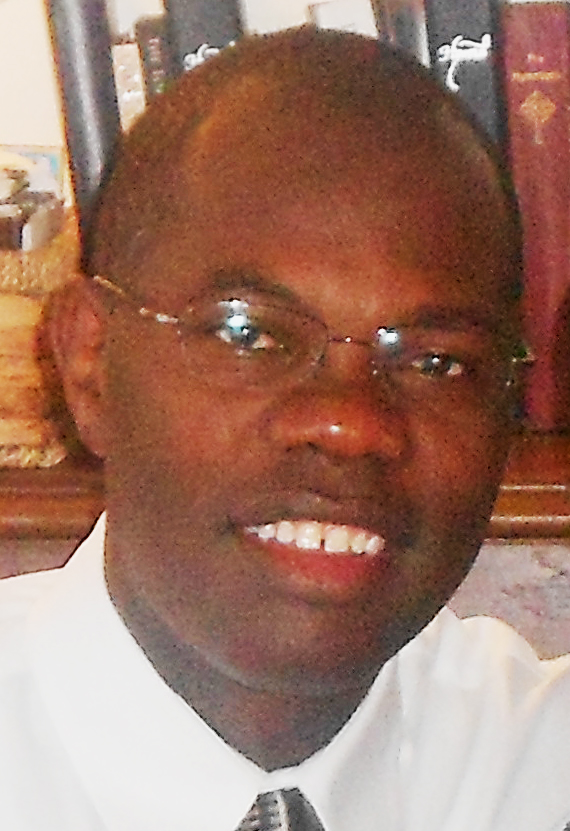 For example, when a massive earthquake struck Haiti in January 2010, Bernard Sejour already was part of Philadelphia’s Haitian immigrant community. A Haitian-American, Sejour had graduated from Hesston (Kan.) College’s pastoral ministry program in 2009 and had followed God’s call east.

After the quake, Sejour visited hospitals, agencies and neighborhoods in Philadelphia, offering help and support as newcomers dealt with their post-traumatic stress. He did not usually mention that he was starting a congregation: Solidarity and Harmony Church in Philadelphia, part of Eastern District Conference. People came anyway.

“As a peace church, an Anabaptist church, we embrace the idea of service to the community,” Sejour said.

Sejour feels embraced by Eastern District Conference and hopes for continued support in planting new churches—including congregations in Haiti, where most Haitians do not know of Mennonites.

“The Anabaptist theology is too good, too peaceful, too loving for Haitians not to know what it is,” he said.

“The Deaf population is largely ‘unreached,’ and most Deaf people, even in the United States, have little to no understanding of the Bible,” Moore wrote in an e-mail.

Since the congregation’s beginnings as a youth group in 2006, Moore said support from local congregations and their conference overseer, as well as from VMM, has given them freedom to create the type of clergy-less, demonstrative community they need to be.

Chenlo said similar support is found in area conferences across the country that are focused on “planting peace churches,” a phrase used by a variety of individuals over the last two decades and adopted as a theme by ANEC and then the denomination.

Martha and Ramiro Hernández have been involved with several Spanish-speaking church plants. Before moving to Iowa about a decade ago, Martha and Ramiro Hernandez planted Iglesia Cristiana Roca de Salvación in Aurora, Ore. When their efforts at beginning a new church in Iowa City failed, they invited another couple to continue the work they began—an effort that became Iglesia Torre Fuerte, led by Max and Gloria Villatoro.

The Hernandezes then examined the need for a Spanish-speaking Mennonite church in Washington, Iowa, where they lived.

Today, the Hernandezes lead Iglesia Menonita Centro Cristiana, a Central Plains Mennonite Conference congregation that meets Sunday afternoons at Washington Mennonite Church and is supported through childcare and other efforts from five local congregations. They have used Instituto Bíblico Anabautista, a Mennonite Education Agency program, to train members into new leaders. Another outreach has begun in Muscatine, Iowa, 40 miles away.

“My vision is that leaders develop other leaders,” Ramiro Hernández said. “The church is called to have children, to raise them up.”

In some cases, new congregations raise up seniors, not children. 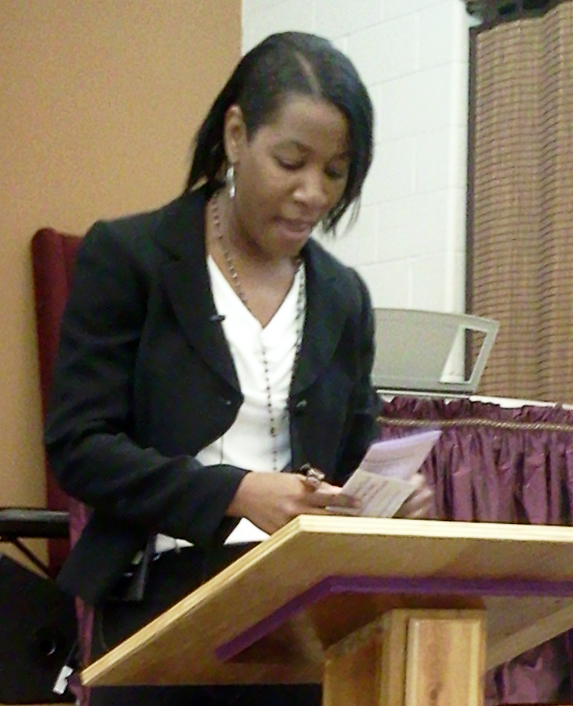 Larissa Moore believed God was calling her to youth ministry at Lee Heights Community Church in Cleveland, Ohio, a congregation of the Ohio Conference of Mennonite Church USA. Instead, she leads Victory Community Church, a congregation in Solon (a Cleveland suburb) that began in a nursing home. Moore initially just visited a friend’s mother, but as she prayed with her friend, others joined and eventually asked for their own prayers. With support from Lee Heights, Moore began a Sunday afternoon worship service, which has expanded outside of the nursing home and turned into Victory.

“Victory Community Church is going to be a beacon of light because we believe in peace,” Moore said. Mennonites, she said, can be the face of peace and compassion for those who struggle, even if those who deliver the message are not the faces some expect.