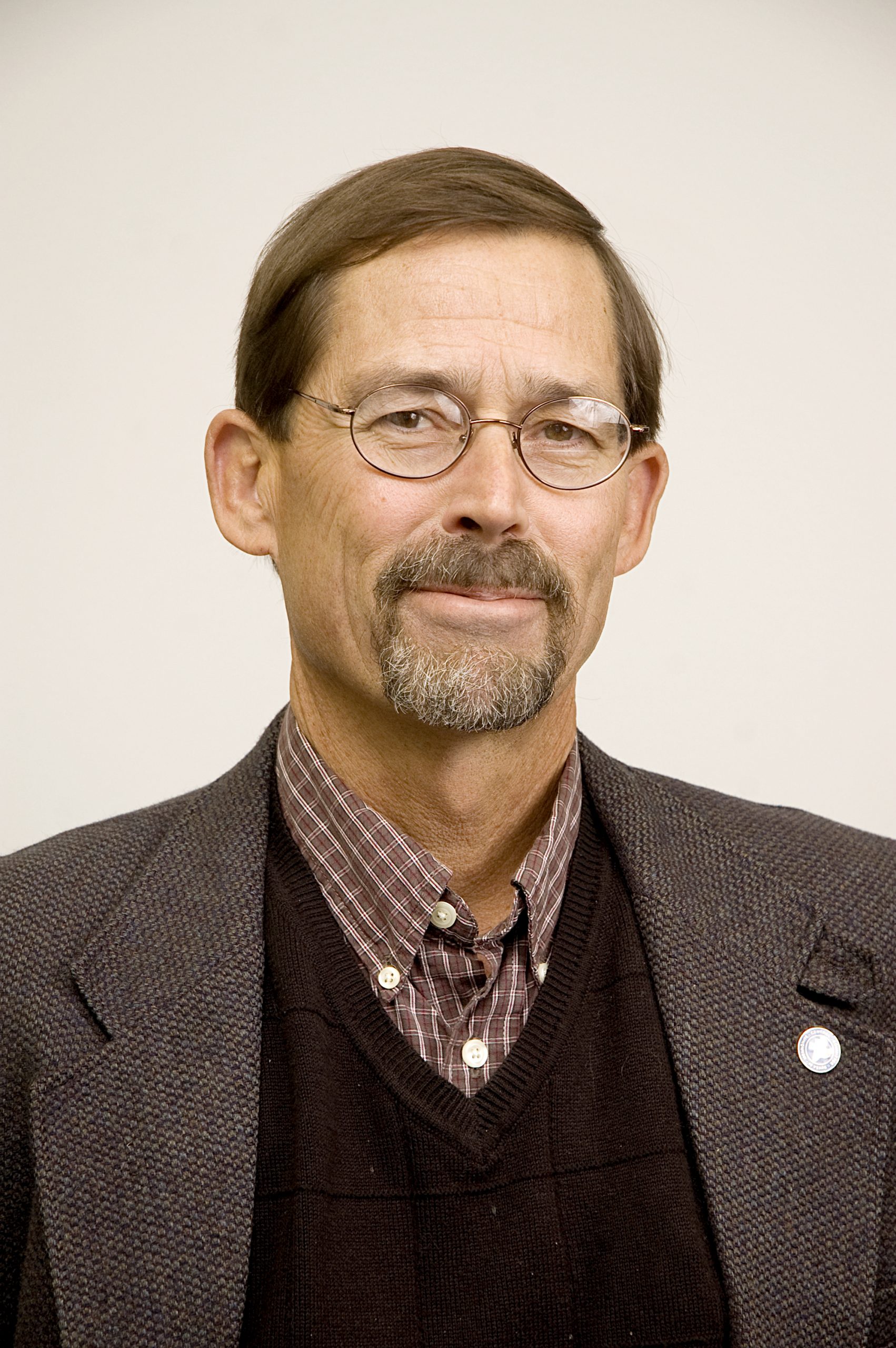 This is the second of four Bible study installments by different authors on the key Scripture text for Mennonite Church USA’s next biennial convention, to be held June 30–July 5, 2015, in Kansas City, Mo. “On the way/En el camino” is the convention theme, and the Scripture text is Luke 24.

Cleopas and his friend, apostles both, could not help but spill their guts to the fellow traveler who fell into step with them as they trudged down the road to Emmaus. At the time they were on the way to a future now uncertain and fearful—shrouded, or so it seemed, in a California coastal fog.

The stranger, obviously a skilled listener, could draw out the raw feelings of his new friends. Their sadness was written all over their faces, and their words reflected a deep despair. “We had hoped that he was the one to redeem Israel,” was their plaintive cry. Scant days earlier, they had been brimming with hope, but now their hope lay shattered, like broken chinaware on a hardwood floor. 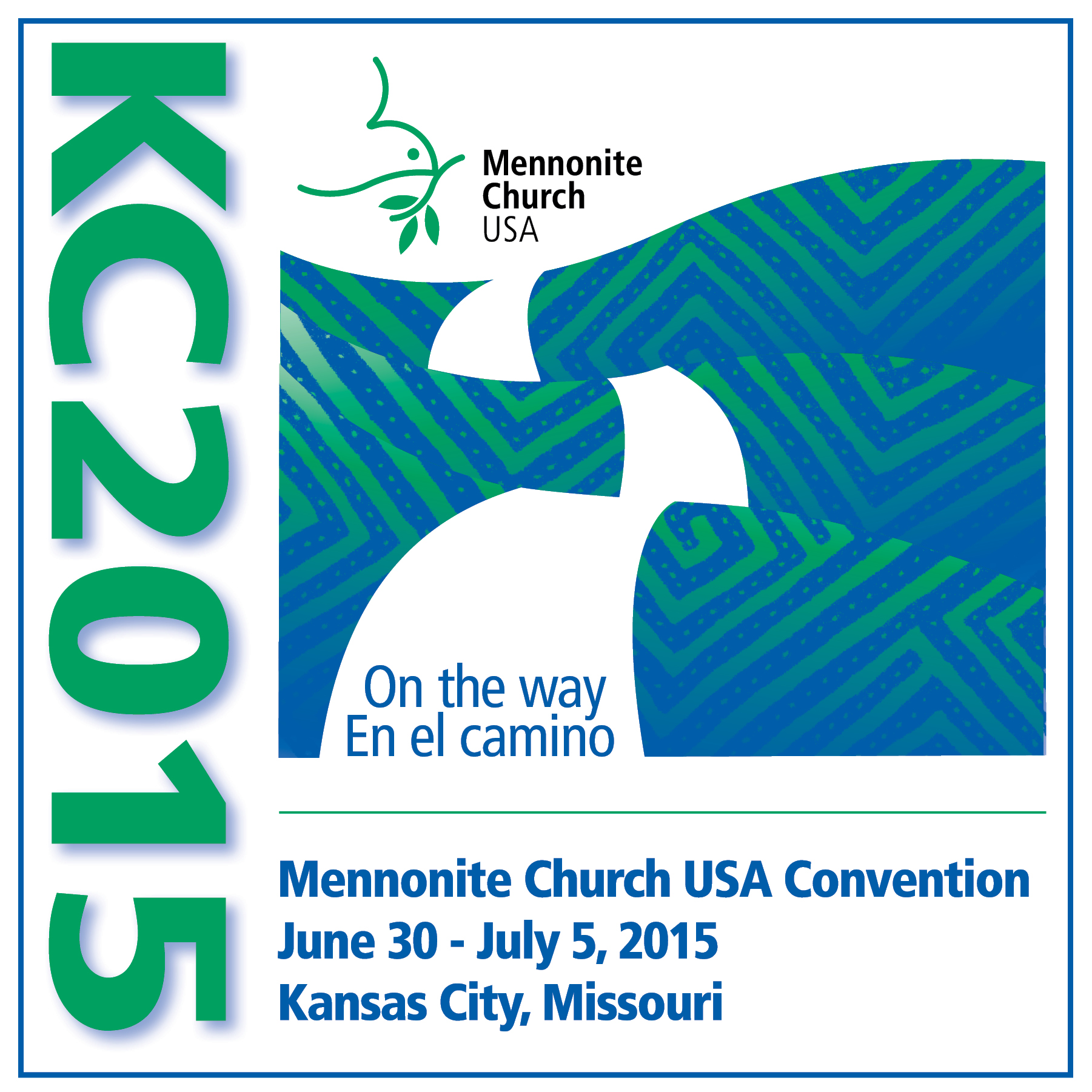 I remember the Mennonite Church USA Nashville 2001 convention when delegates voted to form Mennonite Church USA. It took me days to figure out my way around the twisting paths at the fancy convention center. It had been a long and winding road just to get to the 2001 convention, where we sealed the formation of our new denomination. Lots of people, dreaming of a new creation, had poured their lives into crafting the foundation and infrastructure of our new denominational reality. It was tough to swallow when, at what seemed to be the last minute, we felt obliged to divide our new denomination into two at the 49th parallel.

But still, we were hopeful. We were on the way to something new and exciting. Something beyond the General Conference and the Mennonite Church. Something beyond congregational autonomy and clear lines of authority. A new way that would stake out positions while leaving room for conversation.

Now, as we prepare to meet in Kansas City in less than a year, we may echo the apostles of old in saying, “Yes, we had hoped.” Once we were dreamers, but now cold water has been splashed in our faces. Vexing questions around the role of the Bible in our lives, authority in the church, and inherent tensions in our own foundational documents have had a sobering effect. We had hoped, but now, here we are, staring profoundly personal matters of human sexuality right in the face as we walk the road to Kansas City.

The small burn I feel within me is, I trust, not the flame of fear but more the fire of hope. If you browse around our denominational neighborhood, you will hear many different voices saying, “Trust the Spirit.”

We seem to be at our best when we stand together beside walls—whether in Palestine or on our own border—and lend a shoulder of comfort or a hand of help to someone who has been pushed down. We are at our best when we break bread together. That’s how we give flesh to trusting the Spirit. I hope that we can do these things in Kansas City, taking solace in the knowledge that Jesus will be standing among us saying, “Peace be with you.”

—Stephen Penner has been a pastor at First Mennonite Church in Reedley, Calif., since 1999.