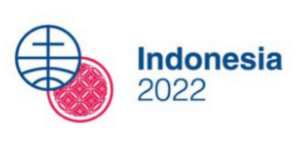 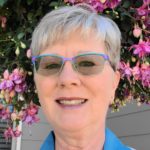 “I’m excited about meeting so many people and hearing faith stories from around the world,” said Dibble. “I hope this relationship with MWC will allow me to bring information and inspiration to MC USA. I look forward to working more closely on the Executive Committee with Doug.” 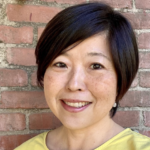 The General Council also affirmed the appointment of MC USA’s Sue Park-Hur, director of racial/ethnic engagement, to its Deacons Commission, which focuses on the welfare of the churches within MWC. She will serve a six-year term.

“I look forward to walking and listening to how the Holy Spirit is moving through the global church,” said Park-Hur, “and how we can best encourage and empower one another in our calling to serve the local body with care and prayer.”

An outbreak of COVID-19 shortened the meeting. As a result, the delegates discussed many topics, but only voted to approve the following:

The General Council authorized the Executive Committee to decide on the remaining proposals. One of these is a name change for MWC to Anabaptist Mennonite World Communion. The Faith and Life Commission recommended the new name to better reflect MWC’s vision, mission and members

Other proposed actions include:

Mennonite Church USA is the largest Mennonite denomination in the United States with 16 conferences, approximately 550 congregations and 59,000 members. An Anabaptist Christian denomination, MC USA is part of Mennonite World Conference, a global faith family that includes churches in 59 countries. It has offices in Elkhart, Indiana and Newton, Kansas. mennoniteUSA.org

For more information about the MWC General Council meeting and assembly:

Assembly small but full of joy