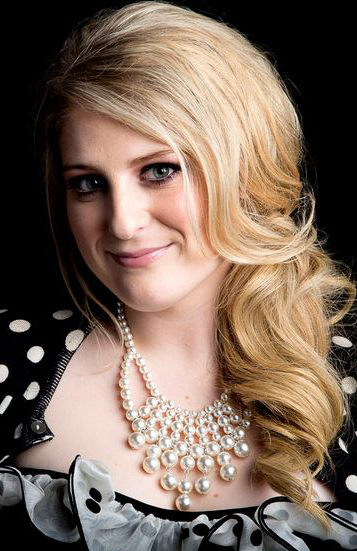 NEWTON, Kan.—Mennonite Church USA convention planners are excited to announce the addition of two events to the schedule for the KC2015 denominational convention, to be held June 30–July 5 in Kansas, City, Mo.

On Thursday, July 2 at 7 p.m., Meghan Trainor will lead a hymn sing.

“Even though Meghan is all about the bass, she assures us that four-part harmony will not be a problem,” says Hannah Heinzekehr, convention planning coordinator and communications director for Mennonite Church USA. “And she will encourage some treble, rather than eliminating it all together.” 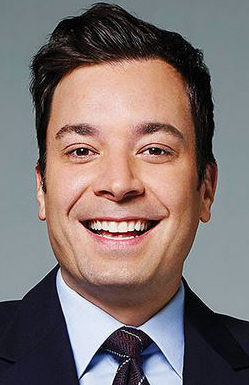 Other events planned for Thursday evening include a Worlds of Fun/Oceans of Fun outing, a film festival sponsored by Everence, and a coffeehouse.

The early registration deadline for convention is April 30. Register here.

April Fools … Unfortunately, these two events won’t be part of the convention lineup. (We’re disappointed, too.) But the other Thursday evening events are still a go, and we hope you’ll join us at KC2015!