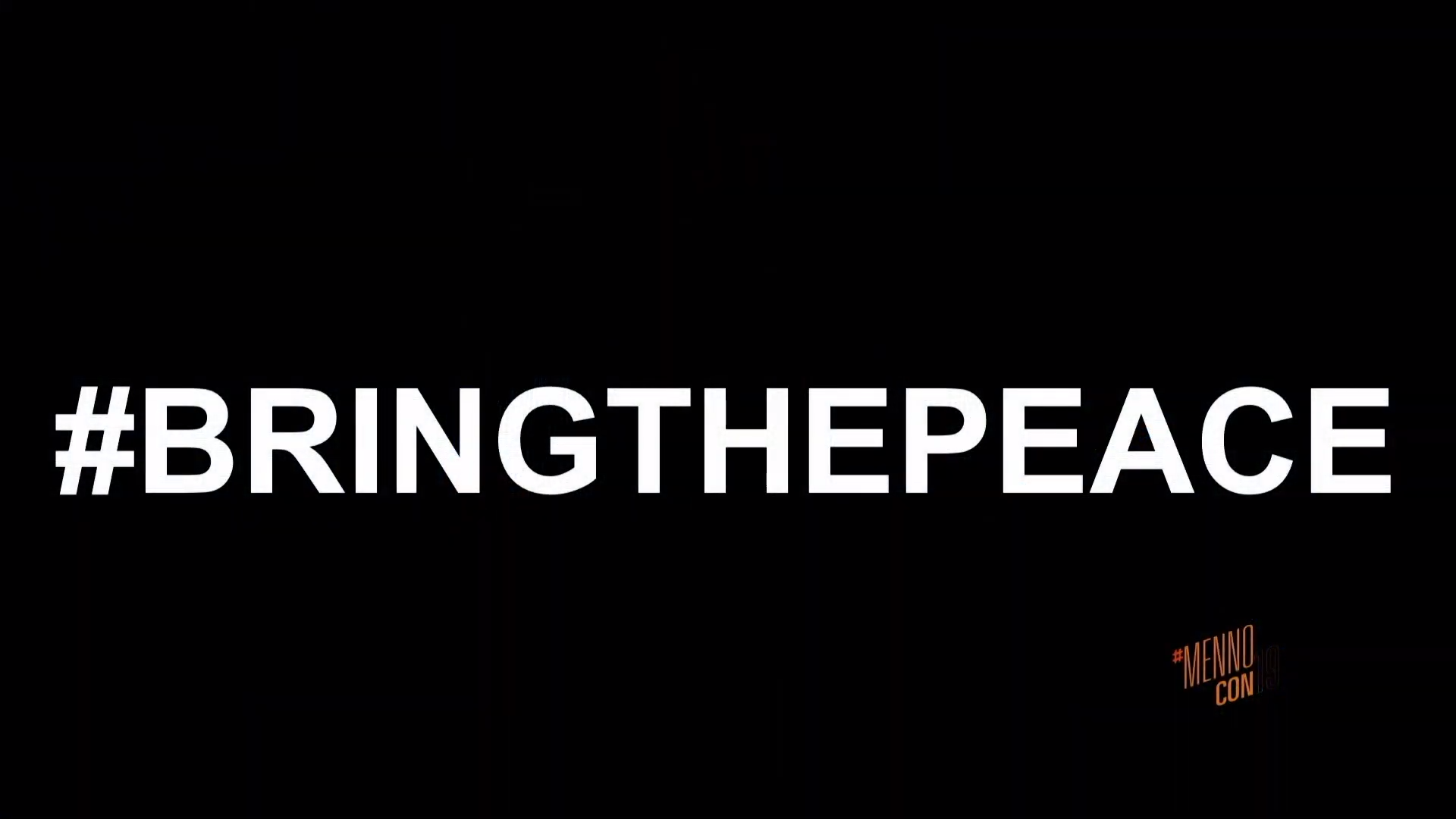 (Mennonite Church USA) — As thousands visit the Turner County Fair in South Dakota this August to attend events like the demolition derby, rodeo and roping contests, they will find the message to #BRINGTHEPEACE in their concession stand. The youth group of Salem-Zion Mennonite Church in Freeman, South Dakota, runs the grandstand concessions as their annual fundraiser, and this year they will wear #BRINGTHEPEACE t-shirts in support of Mennonite Central Committee’s (MCC) asylum and immigrant detainment kit efforts.

Austin Unruh served as a youth sponsor for the four youth that Salem-Zion Mennonite sent to the 2019 MC USA convention, and he returned home inspired to create these shirts as “a small, easy way to show your commitment to the peace of Christ and our calling to spread the love and peace of Christ.” The shirts are available online with proceeds going to MCC’s efforts to support immigrant detainees at the Southern Border.

Glen Guyton, MC USA’s executive director, introduced the hashtag #Bringthepeace as a call to action in his message at the final worship service of the convention. “That’s your challenge as you leave this place,” Guyton said. “What are you going to do to bring the peace?”

“Especially after hearing the last two speakers at convention [Leonard Dow and Glen Guyton], I felt we were really called as a church in this time to be visible and present in the world,” said Unruh. “Building bridges, making peaceful connections, fighting fear-based or hate-based speech that is divisive — the message to ‘bring the peace’ is action-based.” 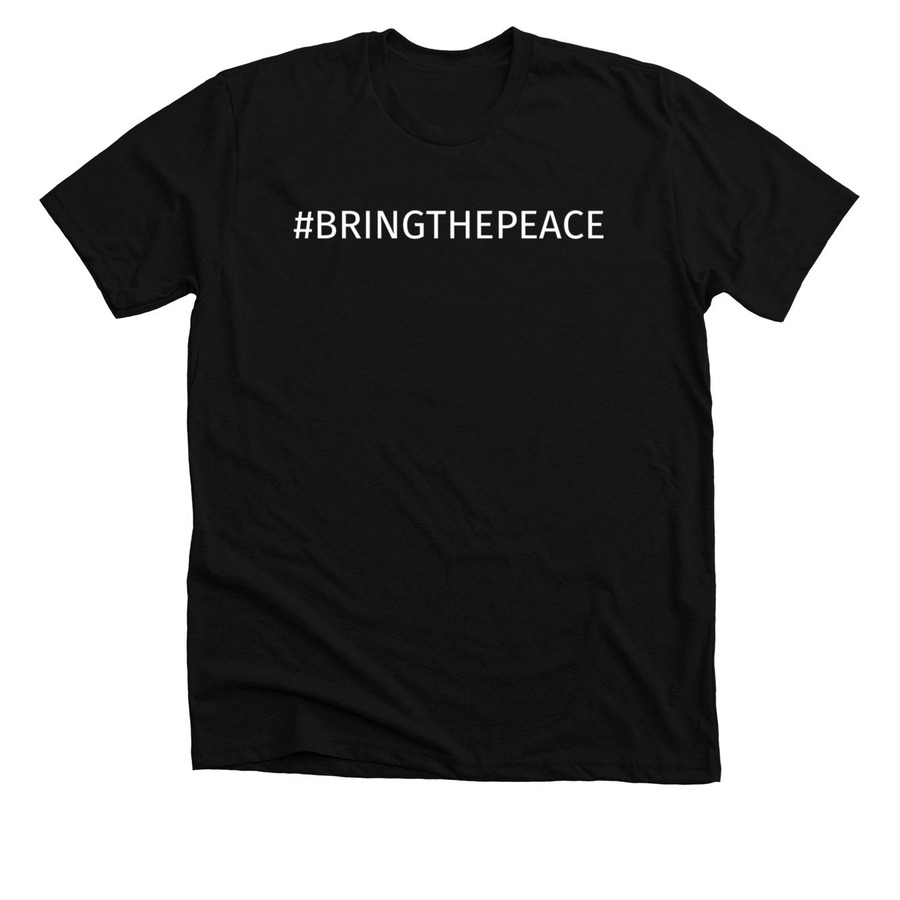 Wearing #BRINGTHEPEACE shirts at the county fair is one way for the youth group and church members to open a conversation and share what they are about with people from all walks of life who attend the fair, Unruh said.

“This bodes well for the future of our church if our young leaders can quickly mobilize as a local church group and respond to needs for ministry work,” said Guyton. “That is the gospel, the good news.”

In the last year, Salem-Zion Mennonite Church learned of individuals and families in the process of seeking asylum in their nearby city of Flandreau, South Dakota, and they have pooled their resources to donate needed items like winter clothes, work clothes and food items, Unruh said. When the group learned about MCC’s asylum and immigrant detainment kits during convention, it felt like an important cause for the congregation to support.

“In the rural farm setting, sometimes you feel a long way away from some of the issues,” said Unruh. “With immigrant families nearby, it’s close to home and energizes us to do whatever we can in our place. Even if it just touches one or two people, it’s worth it.”