Home / News / #WeAreMenno: My story: God always provides the light to see you through
Nov 11 2015

#WeAreMenno: My story: God always provides the light to see you through

Sandra Pérez, a member of Manhattan (New York) Mennonite Fellowship, serves on the New York City oversight ministry team for Atlantic Coast Conference and on the steering committee for the Women in Leadership Project of Mennonite Church USA. She works and serves across cultures, equipping leaders with resources to build relationships across the church. 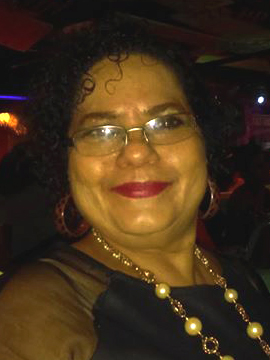 (Mennonite Church USA) — Sandra Pérez’s mother brought her to New York City when she was just eight months old. Her father had been killed in a car accident in Puerto Rico just months before. Her two older sisters were left with an aunt with the promise that once the family was established in the U.S., they’d be sent for. But the success her mother sought in the States was harder to attain than anyone realized.

“We were dirt poor,” says Sandra of her childhood in El Barrio in East Harlem. “We struggled a lot in New York.”

Sandra speaks of a transient childhood; her family moved around a lot, following jobs and affordable housing.

“When people ask me where I’m from,” Sandra says, “I say the five boroughs, because I was raised across New York City.”

Sandra’s mother struggled to provide for her growing family. She married a merchant seaman who was out at sea for months at a time, and the family grew in number until Sandra was one of 10 children.

“My stepfather was an alcoholic, and my mother had so many kids. She was distant and cold. I didn’t experience much kindness at home,” Sandra says. “But I was independent. I had space.”

“People admired and respected me for this job,” she says with a laugh. “I was maybe nine years old.”

She speaks of a childhood friend named Sonia. Every morning Sandra would stop by Sonia’s house on her way to school. Sonia’s mother was kind and affirmed Sandra. She would walk both girls to school.

“Sonia’s mother would hold both our hands and that made me feel so special,” Sandra recalls. After school, Sandra says, she always found a way back to Sonia’s.

“I think her mother understood what was going on with my mother,” she says. “I always chose to believe what she told me about who I was, instead of what my mother told me.”

Sandra’s family didn’t go to church or share a faith tradition. “But even as a child,” Sandra says, “I felt God’s presence in my life. I always had a spiritual relationship with God.”

Sandra grew up, married and had children of her own.

“By the time I was 22, I had four children,” she says. “I was thankful for my husband because I was able to stay home with my children when they were small. He was a provider. But he was also an alcoholic.” 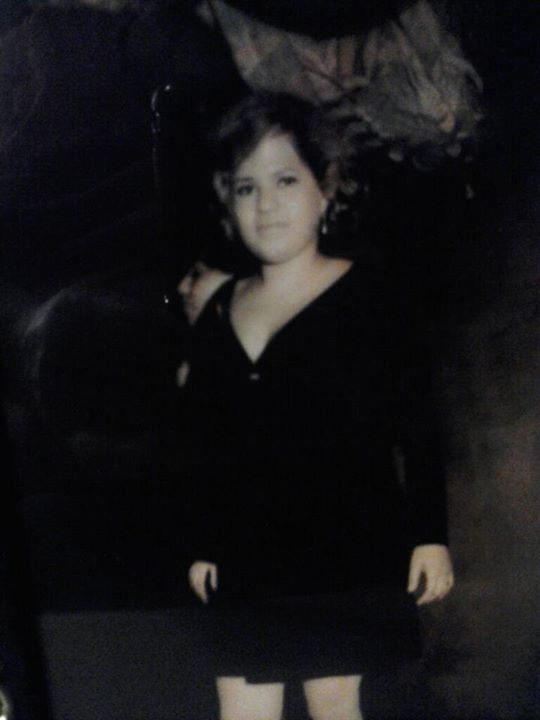 Eventually, Sandra became a member of the board at the daycare center her children attended.

“At that point, my life took a different direction,” she says. “I became involved in politics and more active in my community.”

Sandra says that although she was raising children in the “hippy era,” the temptations of the time didn’t appeal to her: “I wasn’t into drugs or drinking; I had enough happiness in me. All the people around me were using, and I was always the lone person who wasn’t.”

“I started getting jobs,” she reflects “I worked with the board of elections and with city government. I got on boards and ran for political office, and I got to be more known in the community.”

As her career developed, Sandra remembered the women who’d encouraged her, who’d been an example to her and who’d believed in her, and she made it a point to invest in others.

“Women’s issues are really important to me,” she says. “I have always tried to help women, to mentor them and raise up leaders.”

It was in fact her passion for women’s issues that led her to the Mennonite Church. A long-time friend invited Sandra to a celebration of Women’s History Month at a Latina Mennonite women’s fellowship. Sandra was intrigued and decided to attend. At the celebration there was a dynamic presenter who, at the end of her sermon, made an altar call.

“She invited me to come to the feet of God,” Sandra says. “At that point I said to myself, ‘I think that God is calling me. I’m going to give it a try. I will become more active and see where God leads me.’” 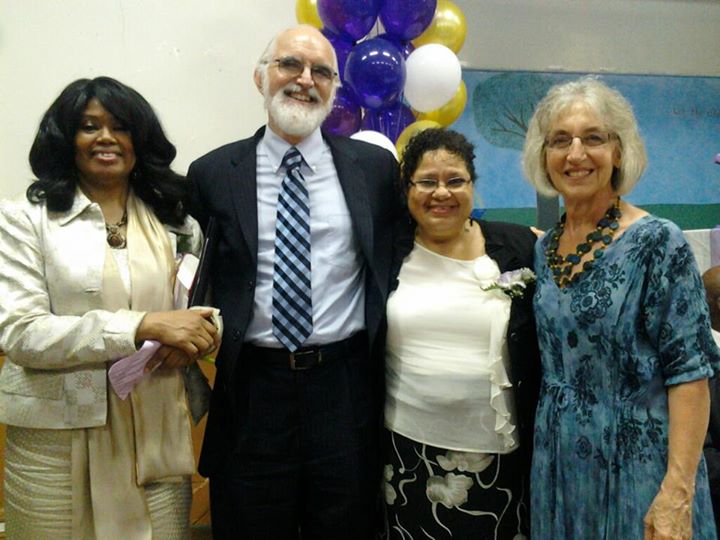 Sandra was baptized soon after that and eventually heard that Mennonite Central Committee (MCC) was looking to open an immigration office in NYC.

“When I read MCC’s vision and mission statement,” Sandra says, “I thought, ‘This is what I’ve been looking for all my life.’”

“I felt that this was my calling because it fit everything I felt in my heart that God wanted for me to do and that I had been prepared through my whole life to do,” she says. “Everything just seemed to be the right fit. The people I came in contact with were so loving, kind and helpful — not judgmental.”

“In retrospect,” she says, “I think that the common thread among all my life experiences is that every problem has a solution and that you will find the answer to every problem if you look to Christ. That there is hope in Christ for a better and peaceful future no matter how dark your space becomes. God always provides the light to see you through.”

Sandra Pérez, a member of Manhattan (New York) Mennonite Fellowship, serves on the New York City oversight ministry team for Atlantic Coast Conference and on the steering committee for the Women in Leadership Project of Mennonite Church USA. She works and serves across cultures, equipping leaders with resources to build relationships across the church. (Photo provided)