“Where is God leading us as a people?” 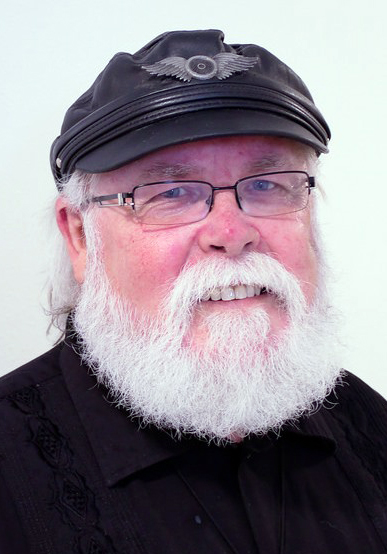 The preparation guide, which starts May 19, draws on Luke 24 — the convention’s theme Scripture text — as well as selected psalms to help individuals listen to God and to one another through the discipline of spiritual discernment. At KC2015, delegates will be considering five resolutions that have the potential to shape the future of the church.

“My hope was to help delegates get into the frame of mind of abandoning their own will to seek a greater communal and divine will through prayer and contemplation, so that they’re not just coming to convention with an agenda to press, but also to listen to what God may be saying to them internally and also to other people,” says Leo Hartshorn of Portland, Oregon, who wrote and illustrated the guide. “One key question for our spiritual discernment is, ‘Where is God leading us as a people?’”

The resource, which is available in English and Spanish, focuses on one set of spiritual disciplines for each of the six weeks leading up to the June 30 start of the Delegate Assembly. Each day contains — among other elements — an illustration for visualizing prayer, a theme sentence, readings from the Psalms and Luke 24, a specific Gospel meditation question, prayers of surrender/release and confession, and a question for reflection during the week. Time for silence and listening to God is included each day, increasing from five to 15 minutes over the course of the six weeks. 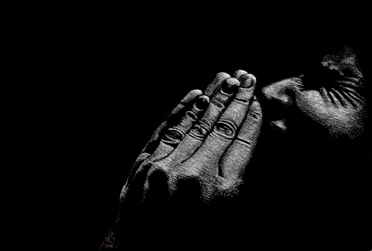 Image from the spiritual discernment study guide written and illustrated by Leo Hartshorn of Portland, Oregon.

“The idea was for people not just to learn about the Scripture, but to repeat it over the six weeks in such a way that they would go deeper into the text itself and have it become part of their consciousness as they prepare to come to convention,” Hartshorn says. He adds that he hopes delegates will be able to step into others’ shoes through prayer, meditation and reflection, and to seek the will of God together for the church in all its diversity.

Hartshorn is a retired Anabaptist minister, peacemaker, poet, songwriter, musician and artist who attends Portland Mennonite Church. He has a doctorate with a focus on Anabaptist preaching from Lancaster (Pennsylvania) Theological Seminary.

The resource is available online in English and Spanish.

Image from the spiritual discernment study guide written and illustrated by Leo Hartshorn of Portland, Oregon.

Images from the spiritual discernment study guide written and illustrated by Leo Hartshorn of Portland, Oregon.