Black History in the Mennonite Church

All sources can be found below. 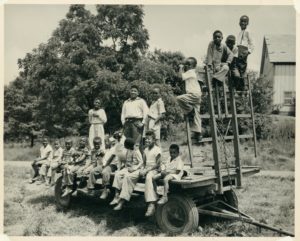 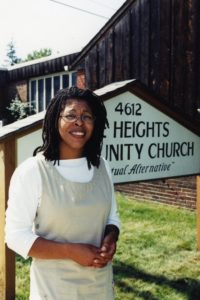 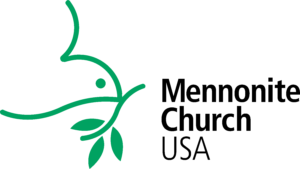