A new way to pray 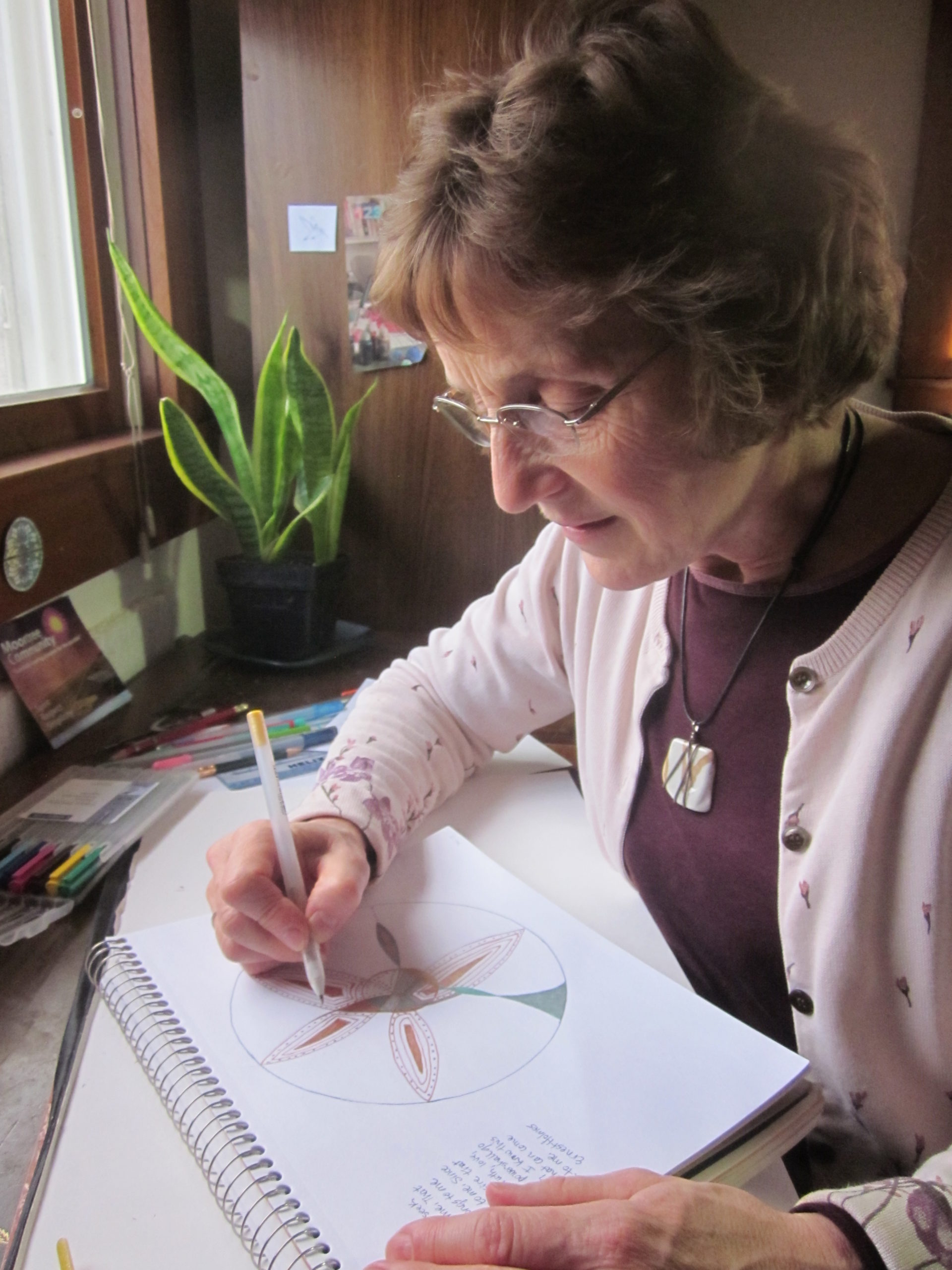 Vera Smucker Shenk of Goshen, Indiana is an on-call chaplain at Elkhart (Indiana) General Hospital. She has been a spiritual director since 2001. Her passion for holistic healing continues to call to her, seeking more ways to help others experience the joys and challenges of ongoing growth. Vera is a member of the Mennonite Spiritual Directors Network.

In 1989 a Walt Disney movie came out — it was called “Honey, I Shrunk the Kids.” The premise was that an inventor accidentally shrinks his children down to ¼ inch size with his electromagnetic shrinking machine. It became a hugely successful family film.

And you may be wondering: What does this have to do with new ways to pray?

In our Indiana spiritual directors’ peer supervision group, we often designate a person to be the “silent observer.” This person does not speak during the reflection time. After the presenter has shared and there has been discernment and silent prayer, we end the presenter’s time by turning to the silent observer, who will speak out of prayerful observance of the whole process and bring it to some closure.

During one of these times, a spiritual director led us in what I call a “Honey, I shrunk the kids” prayer — though she didn’t call it that. She invited us to cup our hands in front of our heart, in a comfortable position. She then asked us to envision the person who had presented that day being held in our cupped hands.

We began to see or understand our hands both as a symbol of God’s hands holding that person and our own care and concern holding him/her.

In other words, “shrink down” the persons you’re praying for so they are as small as if they would fit into the palms of your hands. Then see the love-light of God surrounding them, and pray for them with words or images — or just hold them there lovingly. As you sense the prayer is complete, raise your hands heavenward, as a way of releasing them to God, relinquishing control and entrusting their whole being to God’s compassionate care.

I love this new way of praying for a person. It is much less word-oriented, and it is a type of ritual that I’ve been bringing to most of my morning prayer times in recent months. It’s a type of body prayer where I can actively participate with imaging and doing a symbolic act to involve myself and my concerns for a person. At the same time, I know that my role is only a small part of God’s larger realm.

It’s a kind of “offering it up,” as the folks from Alcoholics Anonymous might say.

Whether we call it an “offering it up” prayer or a “Honey, I shrunk the kids” prayer, we’re involved with others and releasing them to “a power greater than ourselves” for the glory of God.