Looking to the bridge builders 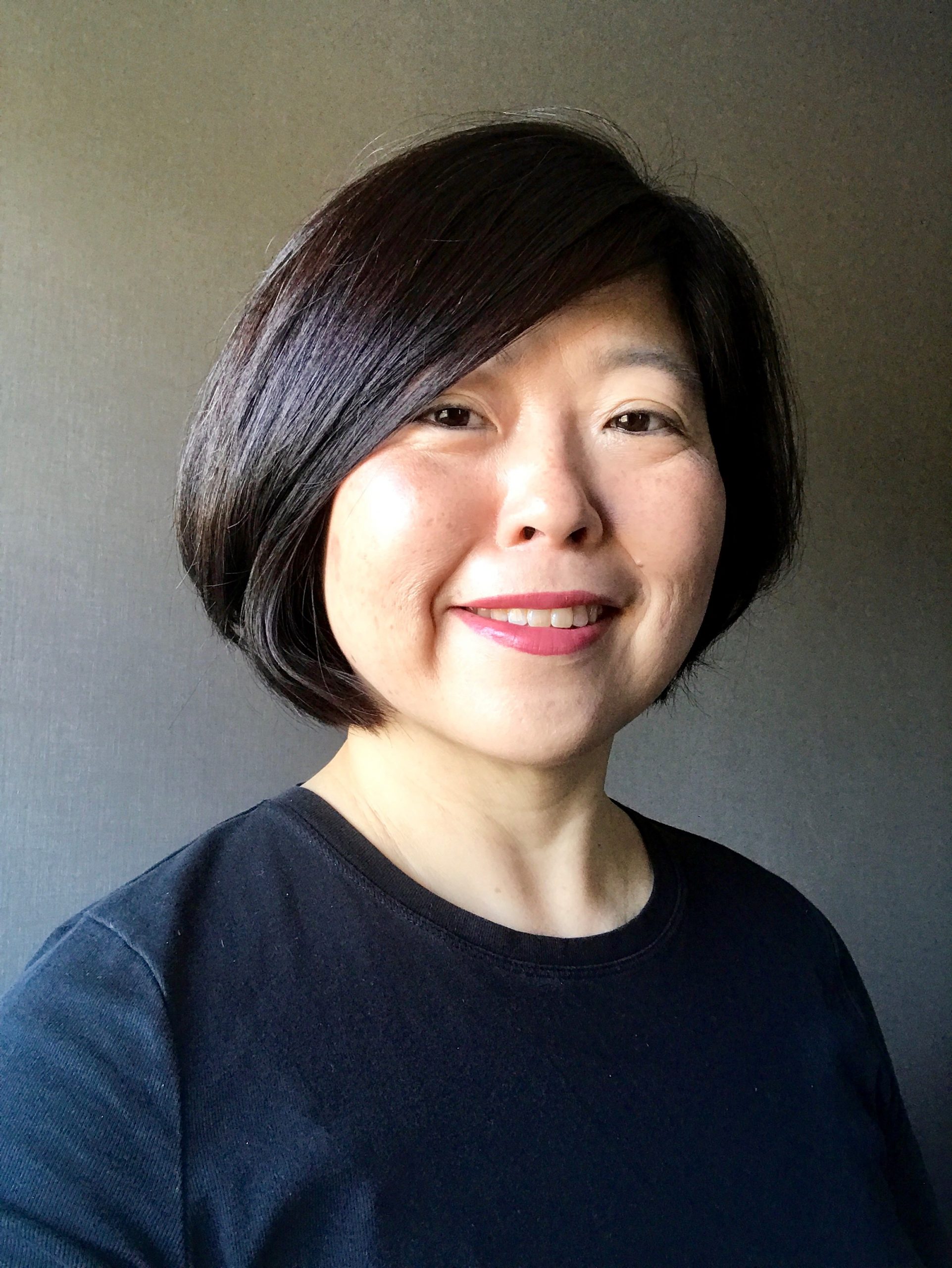 Recently, world-renowned cellist Yo-Yo Ma performed at the U.S.-Mexico border city of Laredo, Texas. The Paris-born Chinese-American artist chose to play at a public park located next to the Juarez-Lincoln International Bridge, one of the crossings that connect the U.S. and Mexican cities. With the thousand-foot bridge in the background, Ma played the music of Johann Sebastian Bach, mesmerizing the audience and reminding everyone that border is where prophetic imagination is birthed. “I’ve lived my life at the borders. Between cultures. Between disciplines. Between musics. Between generations … In culture, we build bridges, not walls,” Ma said.

The article about Ma’s trip to the U.S.-Mexico border brought back memories of a trip I took a couple of years ago to the border of China, Russia and North Korea. I was part of a delegation of Korean-Americans, Korean-Canadians, Korean-Chinese and South Koreans planning a reconciliation forum with North Koreans. Because of the travel ban imposed by the U.S. government, we were unable to enter North Korea, but we decided to travel to China and meet with people living by the border. There we drove to a small, rural city in China called Hunchun. From a lookout tower, I did not see high fences and barbed-wire walls. Instead, I saw a bridge that connected Russia and North Korea called The Railway Bridge of Friendship. With the bridge behind us, our guide informed us that China, Russia and North Korea are planning to build a railway that will connect the three countries for economic development. In this remote three-country juncture, perceived as dangerous and divisive from the outside, people are envisioning new possibilities. 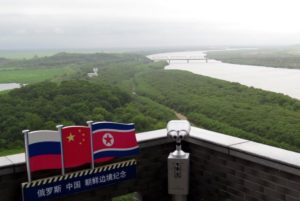 Those who live life at borders experience the reality of in-between daily, sometimes working or studying across the border from home and family. These border people learn to negotiate between cultures and languages, norms and expectations.

Leaders who have lived life at the borders (both literally and figuratively) are a gift to the church. They are our bridge builders from the in-between spaces who can see the present reality for what it is and imagine a future with new opportunities and connections.

And because they understand complexity and seek something beyond what is visible, they can recognize the best in us, our potential, and create spaces for new collaborative possibilities.

Recently at an intercultural development training, I spoke to a seasoned Mennonite bridge builder who served the denomination for over 30 years. He helped people connect Mennonites in rural areas with those in the cities. He also amplified stories of people of color in the denomination, because our stories are essential in the Mennonite narrative and understanding God at work in the church. Stories of the church flowed out of him — some hilarious and others heartbreaking. Through his stories, I heard that being a bridge builder is costly and often unappreciated. “I have wounds, but I’m not bitter,” he said. “I have witnessed so much good in the church, too. So, I am hopeful.” With this hope passed down, I stand on the shoulders of courageous and creative elders, and I continue to do my part in building bridges.

Who are the bridge builders in your life who have helped you to see the world differently and more deeply? How has God called you to co-create bridges in your church and community with new imagination and understanding?