Reflections on 54 combined years of serving the church

Kathryn transitioned to serve half time as executive assistant for Mennonite Education Agency in December 2014 after 29 years, and Carol retired in August 2015 after 25 years. Both most recently worked in the Elkhart, Indiana, office. 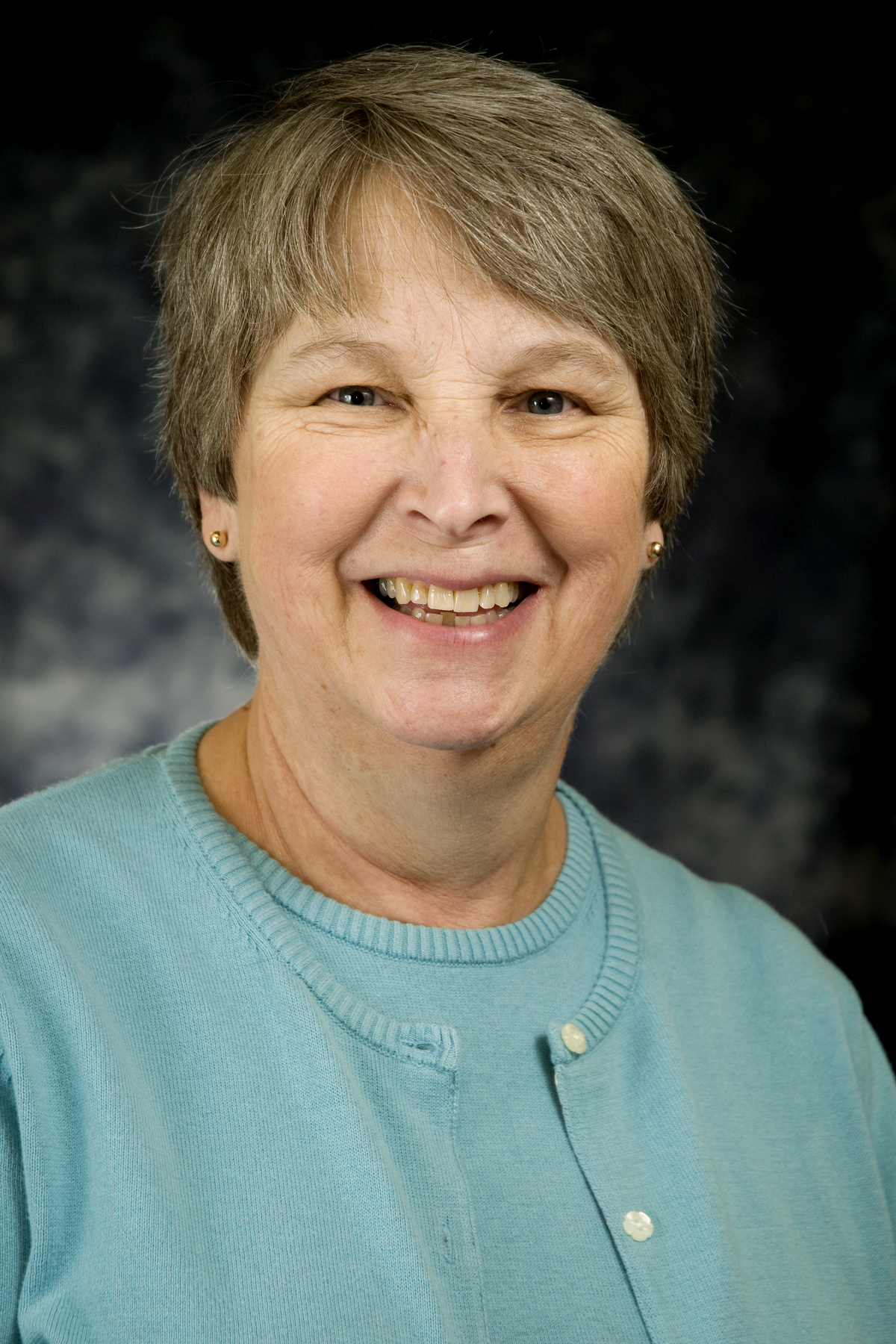 Kathryn Rodgers ended her time as an Executive Board staff member in December 2014 after 29 years.

When did you start working for the Executive Board staff?

Kathryn Rodgers: In August 1985. My husband, Dwight, and I had just moved to Elkhart from Koinonia Farm in Americus, Georgia, so that he could take classes at what is now Anabaptist Mennonite Biblical Seminary. I began working for the Mennonite Church General Board as half-time administrative assistant to Stan Kropf, director of the Churchwide Agency Finance Council. Since Dwight was a student, Stan initially asked me whether I could commit to staying at least two years. This has been a running joke for us, as I ended up staying 29 years!

Carol Epp: I started working for the Mennonite Church General Board in October 1990; we were referred to as General Board staff. We were a small staff and rented space on the sixth floor of the Elkhart Truth building at 421 S. 2nd Street in Elkhart.

Kathryn: We used to tell people we were “above the Truth” at that location. Our office has also been located at 500 S. Main Street (twice), a former bank building on West Beardsley Avenue, and now on Benham Avenue.

Beginning with the St. Louis ’99 convention, I helped with various aspects of convention, from seminar planning to compiling the program book to assisting in the delegate hall. Since 1997, I’ve provided administrative support to the Leadership Discernment Committee, which I continue to do on a contract basis. 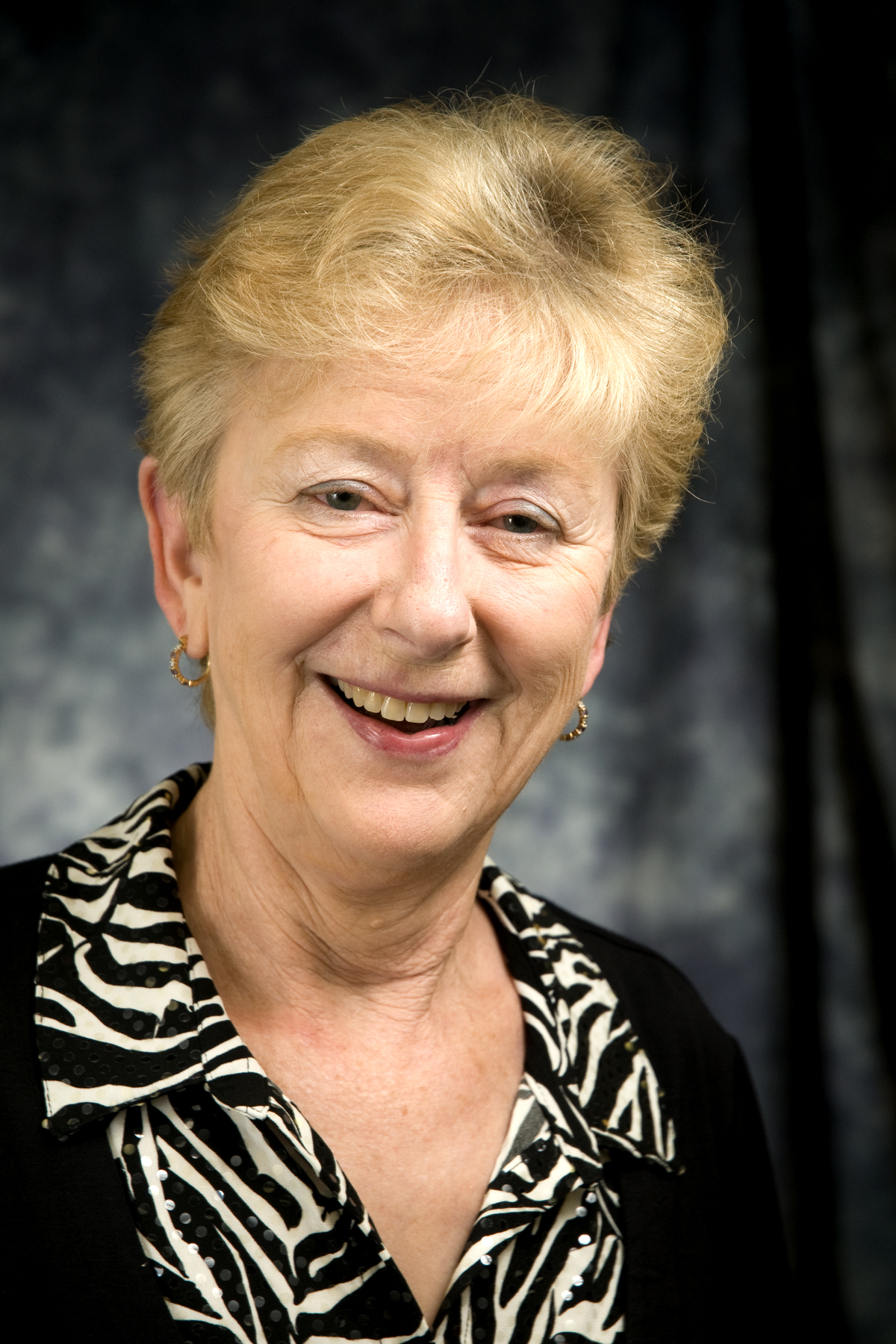 Carol Epp retired from her role as office manager for convention planning in August 2015 after 25 years.

Until 2003, the adults’ and children’s conventions were organized by General Board staff along with volunteer committees consisting of members of the conferences in which the convention was taking place. For example, Oregon ’91 was planned and carried out by people from that area. The Mennonite Board of Congregational Ministries (MBCM) planned the youth conventions. Atlanta 2003 was the first convention that was planned by one office — the Convention Planning office.

Kathryn: When I first came in August 1985, the whole office had one computer for eight employees. We had a schedule so we could take turns using it. I didn’t know how to work it at first, but right after I started, everyone else went to convention, and I had a whole week to use it by myself and do the tutorials, which were on floppy disks. Later, MMA (Mennonite Mutual Aid, now Everence) gave us computers they were not using anymore, and then we each had our own computer.

It was wonderful when people started getting answering machines. We used to not be able to get a hold of people during the work week (our work hours) when we’d call and ask them to serve, because they’d be gone. The only people you could get a hold of were pastors. Then when e-mail came along, that was a great improvement as well.

Carol: When I started, people would mail in their completed paper registration forms for convention, and I would use a basic computer to enter the information. We then mailed participants’ confirmation letters. We didn’t have internet at the time.

Atlanta 2003 was the first time I had worked with an online registration process. The learning curve was high. Now, of course, everyone can go online to register, pay and make their hotel reservations.

Which conventions stand out in your memory?

Carol: Every convention was unique. Oregon ’91 was the first one for which I served as the registrar for the adult convention; not knowing what to expect probably made it the most memorable. What stands out most for me from that convention was that we rented a computer in Oregon to use to enter registrations, but it was newer than the one we had been using in Elkhart. So we spent more than a day trying to transfer the registration data from our floppy disk to the rental computer. They finally had to find an older computer for us to use.

At Wichita ’95, I was rooming with another staff person and woke her up in the middle of the night with my screaming. I was having a nightmare in which I was locked up in a small registration box. That day, I had been looking all over for one small box with registration packets but hadn’t been able to find it before the convention center was locked for the evening. After worrying about it, I finally convinced a guard to let me back into the center and then was able to find the box, but it didn’t stop me from having the nightmare.

After Orlando ’97, we were getting packed up to leave, and the police were moving in for one of their events. We were all going in and out of the same room. One time when I came back into the room, one of the policemen asked me if that was my gun lying there on a box. Of course it wasn’t my gun — what would I have needed it for at our Mennonite convention?

At Columbus 2009, I spent several hours in the emergency room late at night with what looked like a rash on both legs. It turned out to be an inflammation of the blood vessels. They wanted to keep me there overnight for observation because they thought it was heart-related, but I told them I didn’t want to stay. The heart monitor hadn’t indicated anything unusual, so they agreed to let me leave.

Any highlights from your time as an EB staff member?

Kathryn: One of the things I’ve always loved about working [on EB staff] was getting to know staff people and getting to meet people from all across the church. Everybody I have worked with has been really kind.

Carol: Convention planning brought me in contact with a wide variety of people with different personalities and ideas. It was always fun to watch a new committee work together. One of the advantages of the conventions happening throughout the U.S. was that I got to visit new cities and meet new people. Conventions were always exciting as well as stressful.

Carol Epp retired from her role as office manager for convention planning in August 2015 after 25 years.

Kathryn Rodgers ended her time as an Executive Board staff member in December 2014 after 29 years.