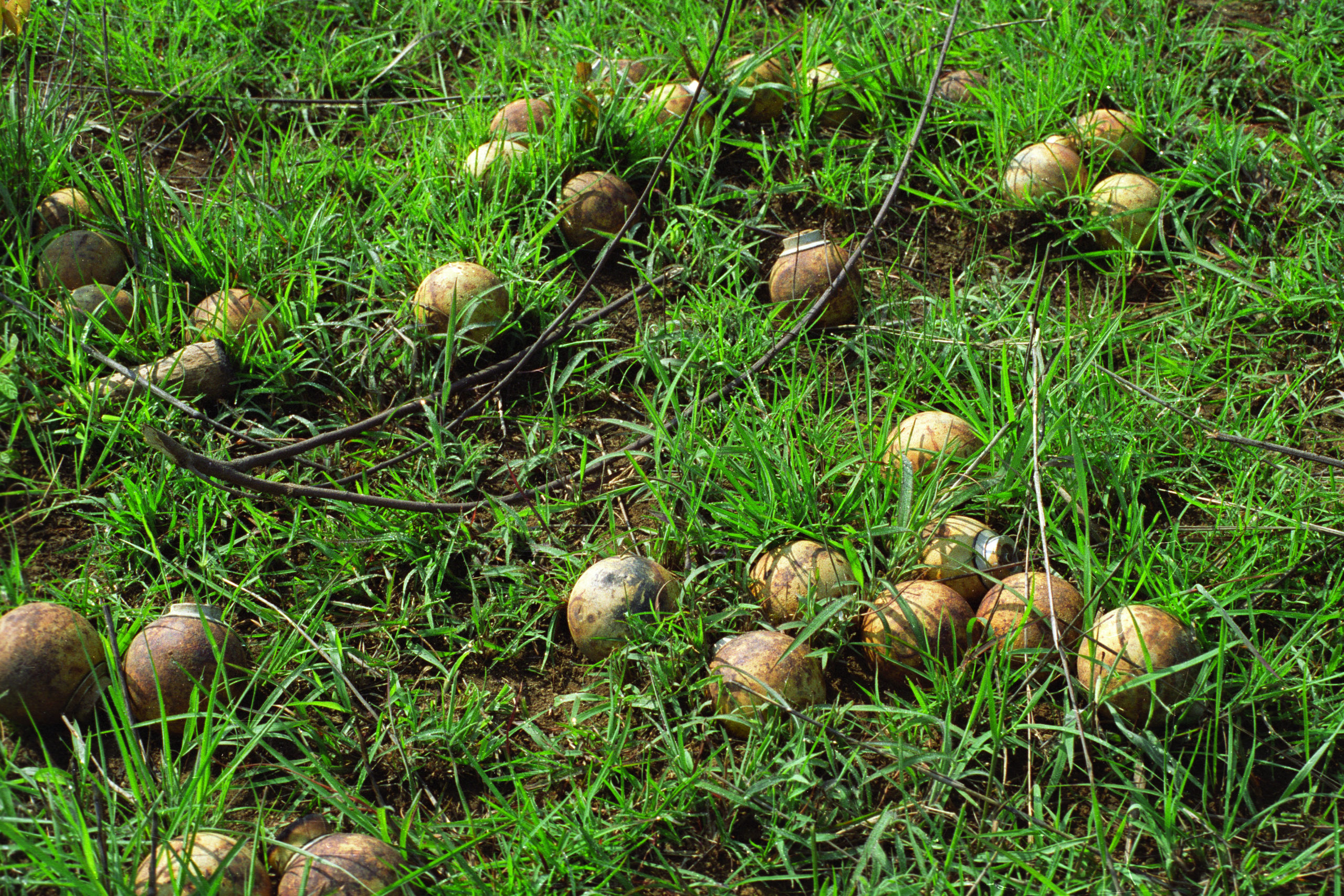 Titus Peachey spent his working years in peace related assignments with Mennonite agencies in Vietnam, Laos and the U.S. Since his retirement in 2016, he continues his commitment to peace and justice through volunteer work with Legacies of War, the GI Rights Hotline and the NAACP. He and his wife Linda live in Lancaster, Pennsylvania.

At the age of 20, I left our farming community in central Ohio and went to Vietnam to do three years of alternative service as a conscientious objector to war. During a visit to a military cemetery one day, I was confronted with 150 flag-draped coffins waiting to be buried. Thousands of tombstones stretched before my eyes, each engraved with the young, vibrant face of the soldier buried beneath. I ached for my generation of youthful promise, frozen in stone.

Ten years later, my wife Linda and I went to Laos as representatives of Mennonite Central Committee. In our many visits to Laotian villages we encountered unexploded U.S. bombs along village paths and bomb containers still tagged with the names of U.S. companies that had produced them. Over tasty meals, we listened to villagers’ harrowing tales of living in caves for nine years to escape the U.S. air strikes. We learned of beloved children who had innocently picked up unexploded cluster bombs, only to be killed in the horrific explosions.

It was experiences like these that helped us understand militarism as a system deeply embedded in the institutions, politics and economy of our nation.

Militarism invests the vast resources of our nation in war, military training, weapons production and a worldwide network of military bases, while investing comparatively little in the creative practice of diplomacy and humanitarian aid. The president’s 2021 budget requested $753 billion in defense spending and only $40.8 billion for the Department of State and U.S. Agency for International Development (USAID) combined.

This great imbalance colonizes our minds, causing us to see the world through a lens of threats, danger and fear, limiting our capacity to imagine the transforming power of cooperation, diplomacy and just relationships into being. 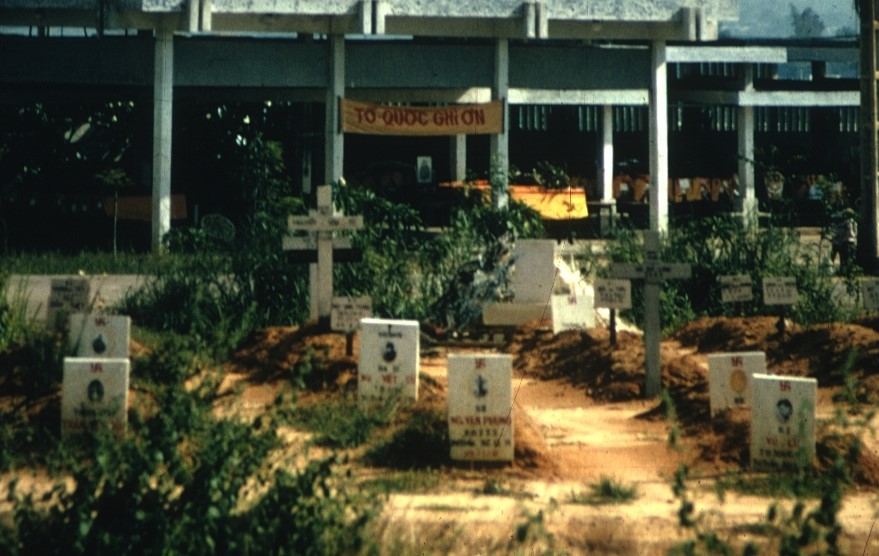 In a spiritual sense, militarism is a commitment to salvation through domination and violence.

Jesus walked through a world of Roman military occupation, violent uprisings, economic oppression and social tension armed not with a sword, but with the transforming power of God’s love, justice and identification with the vulnerable. To follow Jesus in our world, we must do the same, for militarism is antithetical to the task of building just and healing communities.

And so, much of my adult life has become a struggle to live out the meaning of allegiance to God in a nation that routinely uses violence to protect its interests, extracting the resources it needs from our paychecks.

For decades, we have resisted the payment of taxes for war, at times refusing to pay a portion of what we owe and at times keeping our income low to reduce our tax liability. It is an imperfect resistance. U.S. military spending still exceeds that of the next 7 countries combined while millions of our fellow citizens live without access to health care and a livable wage. Yet our resistance is a personal statement of allegiance and trust in God for our security and helps us keep faith with the people of Vietnam and Laos who still suffer from the past war.

For more than 15 years I have worked alongside creative and energetic Laotian-Americans who taught me that even within our nation’s hyper militarized systems, we can find allies ready to commit resources for the well-being of former enemies. I watched in awe as these colleagues, who had fled the war in Laos, formed Legacies of War and persuaded the U.S. government to greatly expand the work of bomb clearance in Laos. This continues in the present with several thousand workers destroying more than 100,000 pieces of ordnance every year… much of it funded, ironically, by our tax dollars. Casualties have dropped from over 300 per year to 25 per year. This did not undo the pain of the war or dismantle our nation’s propensity for war-making, but accepting responsibility for past harm is an important step.

As a GI Rights Hotline counselor, I am privileged to speak daily with active duty U.S. military personnel, many of whom are seeking a path out of the military. Among my most moving encounters are those who have become conscientious objectors to war or those who were lured to enlist in order to escape a difficult environment. It is a joy to help soldiers find a more life-giving path.

These experiences have taught me that we need to move beyond individual conscientious objection to war.

Rather, let us create communities of resistance to militarism in all its forms, based on our allegiance to God who created and loves all peoples.

Find worship resources, upcoming webinars and ways to get involved at www.mennoniteusa.org/ministry/peacebuilding/learn-pray-join/cost-of-war.