A tribute to Steve Cheramie Risingsun 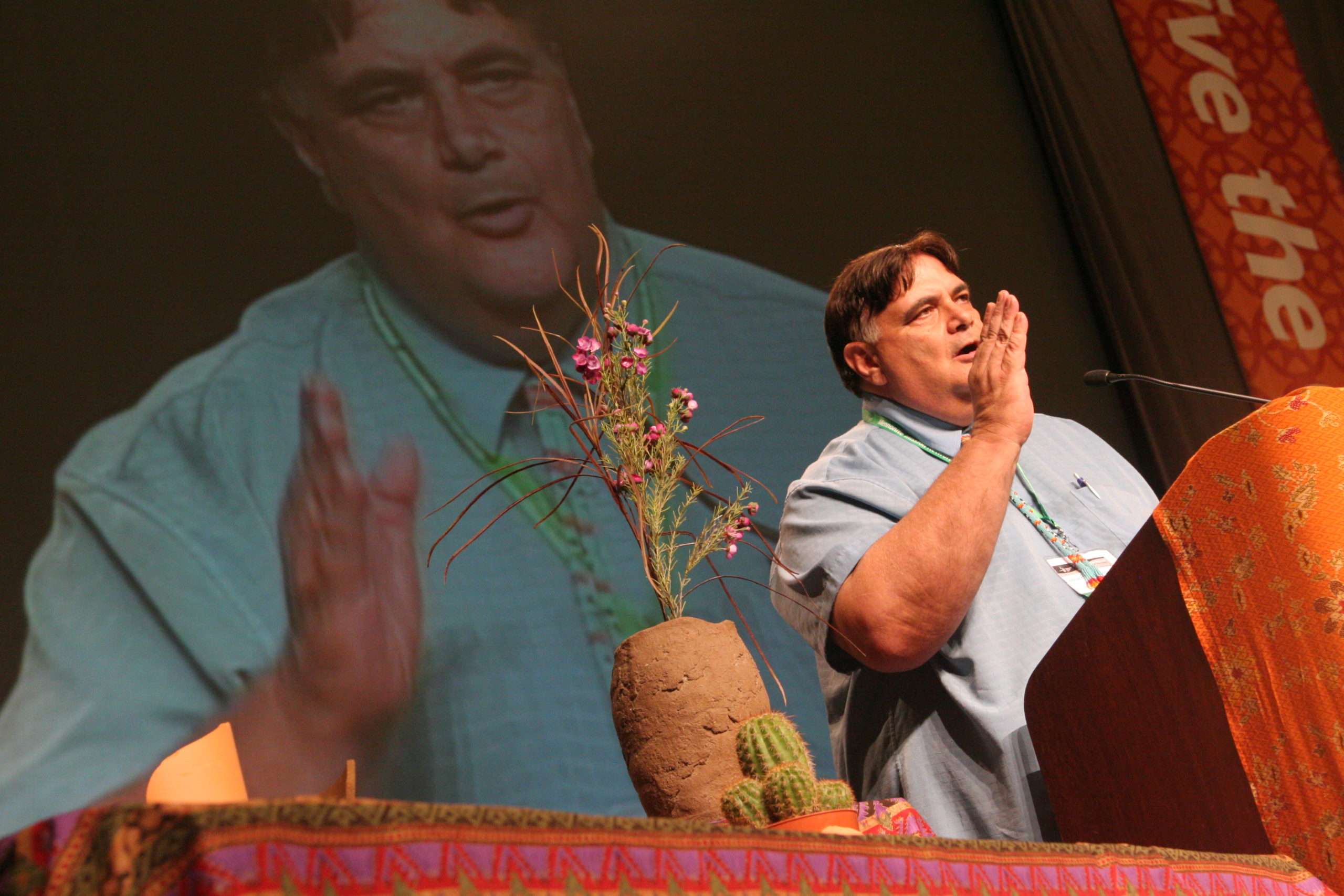 A gentle funny giant who loved the church with all of his heart – that is how I will remember my friend Steve Cheramie Risingsun. Steve died in his sleep February 20, 2016. Now I know some of you who know me may say, isn’t everyone you know a giant next to you? Steve was about 5 feet 10 inches tall, but that’s a giant to me.

He was met with resistance from the dominant culture and even at times from his own people, for many Native Americans who became Christian did so forsaking their identity and their culture. These were conversations I had many times with Steve and people like Lawrence Hart. A group of First Nations people from Canada and Native Americans from the U.S. formed Native American Indigenous Theological Studies, of which Steve served as a board member. People like Cheryl Bear and Richard Twiss were part of this group because they wanted new leaders to be able to present the gospel through an indigenous worldview – a view that says God was not brought to indigenous people, God was already here (Romans 1:20a) and was known as Creator and Great Spirit.

Steve was committed to a gospel that allowed Native People to embrace who they are and recognize the unique gifts they bring to the Christian family.

One of the most powerful memories I have working with Steve was when we went to Sydney, Australia for the World Gathering of Indigenous Christians. I remember arriving in Sydney and taking a train up the Blue Mountains to a retreat center. As I arrived I was met by Steve, Richard Twiss and Terry LeBlanc. Indigenous people from all over the world began arriving over the next few days. Each day a different continent presented in word, music and dance. The Maouri people presented a war dance that they transformed into a dance against evil. It was powerful. When it was time for the U.S. to share, Steve led the group in a traditional snake dance. We all lined up single file and held hands. Steve wore his traditional clothes which included leather chaps that went over his pants. As we moved throughout the room I accidently stepped on Steve’s chaps (they had fringe on them) and they fell down to the ground. The dance came to an abrupt stop. Steve started to laugh and soon the whole room was laughing. I can’t remember if we were ever able to resume the dance, because everyone was laughing so much.

But that was Steve – he enjoyed life and always seem to find a way to bring laughter.

I also remember some very real hardships that he faced in his work. When Katrina hit, Steve and his family were personally affected.

In the 1980s he started to research his tribal records with help from MCC. They were something he treasured. He poured so much time and work into them. When Katrina hit, all the records were destroyed. I could not even imagine the loss he felt, but that did not stop from opening up his 50-member church to those with no place to go. In addition, he helped MDS and MCC coordinate their efforts in the area.

But I fear the stress of that time and the racism he experienced with various groups left him exhausted and weary.

He dropped out of communication with the Mennonite world for a few years. I had contact with him off and on. In the last year, he had expressed a desire to rejoin the Native Mennonite Ministries and we were looking forward to him attending the meeting in late February 2016. When I got the email that he had passed away, my heart sank. His cancer had returned and there was not anything more that could be done.

My heart feels such sadness, because Steve never received the recognition he deserved for the work and love he committed to God’s work. I do know he now sits with the Creator, no longer suffering and no longer dealing with racism.

Steve, know that you ran the good race in faith and that you will be missed. May you now find peace, love and grace in the arms of the Creator. 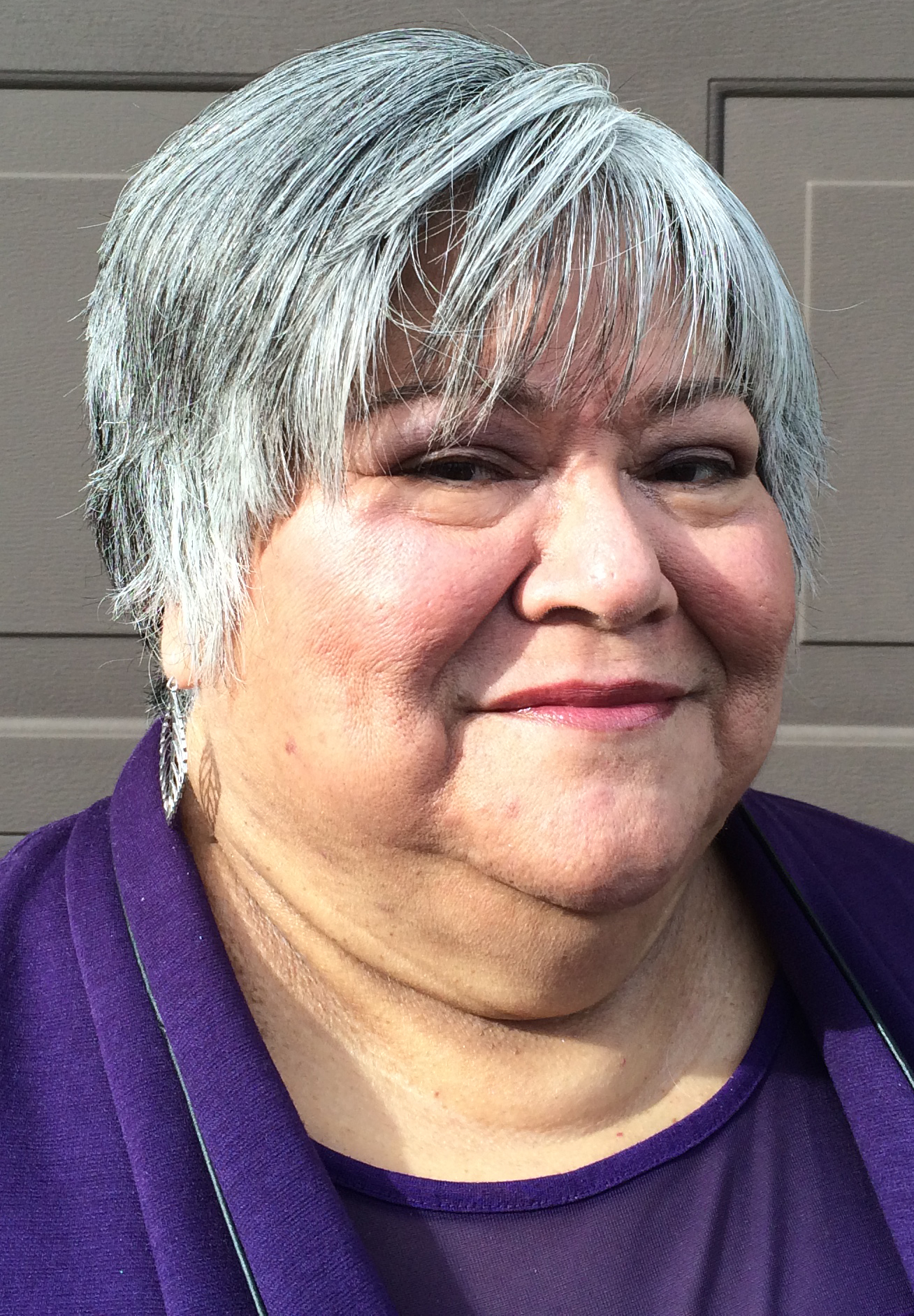