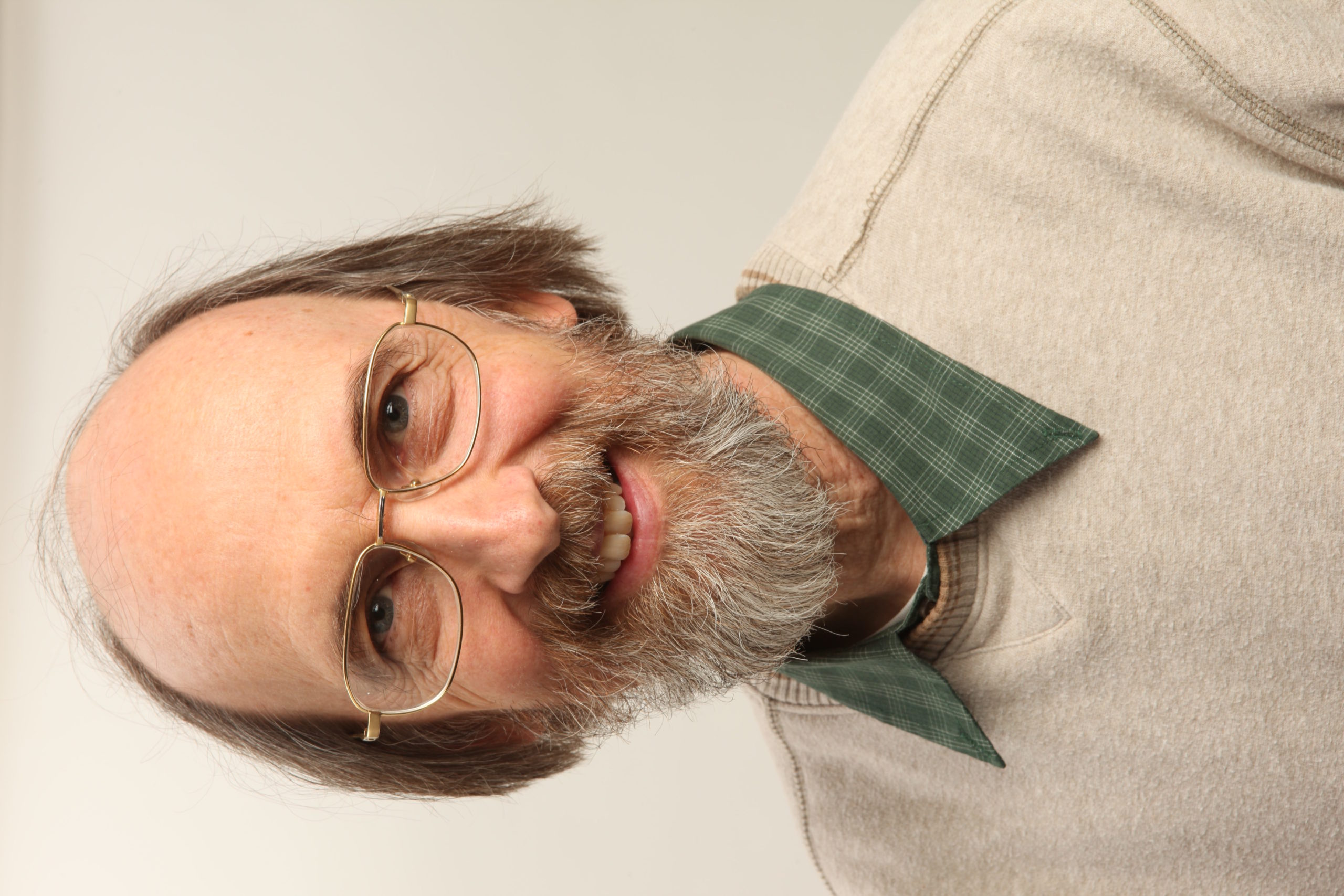 In a culture wired for instant results, we often forget that meaningful change may take persistent action over a long period. This is a 35-year story of education and advocacy arising from the bomb-laden fields of Laos. Titus Peachey who, with his wife Linda Gehman Peachey, went to Laos on a Mennonite Central Committee assignment in 1980, tells the story in four parts. This series originally appeared in PeaceSigns, the online magazine of the Peace and Justice Support Network. Read part one, two and three.

After 35 years of education and advocacy about cluster bombs and the development of significant new U.S. aid to Laos for clearance and victim assistance, what have we learned, and what continuing questions do we have?

The role and meaning of “moral obligation” language

For many years we framed our advocacy work on Laos in terms of moral responsibility and justice. Indeed the stories of pain and loss that still rise from the villages of Laos shine a penetrating light on questions of justice and morality that political obfuscation can’t hide. Yet, as noted earlier (Part 3), it took more than 40 years after the end of the bombing campaign for the language of moral obligation to be used publicly by U.S. government officials. Why are moral frameworks so easily used as a cudgel with which to beat our enemies, yet so difficult to apply to one’s own nation?

The ultimate goal of our advocacy was not a formal apology. Nor did we have illusions of achieving a moral foreign policy in the framework of Jesus’ teaching to “love your enemies.” Rather, our goal was a significant, long-term U.S. commitment to ordnance clearance and victim assistance in Laos. Given the content of President Obama’s speech in Laos, the moral obligation and healing language felt genuine. My Lao-American friends spent the week of Obama’s visit to Laos mesmerized by the drama and moved by the presence of the world’s most powerful leader paying attention to the pain of war in their homeland. The president’s language about the destruction of the U.S. air war was truthful. After years of denial, it was a welcome, perhaps even a healing acknowledgment.

Yet governments, like individuals, rarely act with purely altruistic motives. Most likely the sense of moral obligation was also mixed with a convergence of national interests on both sides, Lao and U.S., leading to a desire for improved relations. So we should be clear that what happened during the president’s speech about moral obligation and healing during his Laos visit was limited in scope.

Our success with advocacy on cluster bombs did not dismantle the imperial narrative that created the political will for the air war in Laos. This narrative always ascribes noble intent to our nation’s interventions abroad and grants us the right to use military force in defense of our nation’s economic and political interests. So while the specific weapons or tools have evolved, this imperial narrative, present from our nation’s founding, remains strong. It may be decades before we even think to acknowledge the physical and psychological suffering caused by our nation’s drone warfare in Iraq, Afghanistan, Pakistan, Yemen, Syria, Somalia and Libya.

So we must be modest about what our advocacy has accomplished. The words of the Lao villager in Muong Kham who had just lost his wife to a U.S. cluster bomb in 1981 still challenge us. “Please tell our story so that it won’t happen again,” he pleaded. Clearly we have not learned the necessary lessons from the clear logic in his plea. Our nation has continued to create more stories of suffering. How can the lessons of justice and moral responsibility that rise so clearly from the bomb-laden fields of Laos transform our nation’s policies going forward? When will the resources, resolve and creativity so critical for diplomacy and positive engagement with the world far exceed our impulse for military intervention?

With the inauguration of President Trump, we now face a new reality — America First. With clear signals that foreign aid budgets will face significant reductions while U.S. military spending will gain dramatic increases, we find ourselves scrambling to ensure that our nation’s commitment to ordnance clearance is not abandoned. Ironically, in an effort to be heard we suddenly find ourselves framing ordnance clearance more in terms of long-term U.S. economic and political interests rather than moral obligation. Is this a good idea?

But even a shift in language from moral responsibility to long-term U.S. interests still results in the same imperative. We must clean up the deadly debris of war that our nation has left behind. Our nation’s reputation and the ability to build trust with other nations is only harmed if millions of lethal U.S. weapons are left in Lao soil. Creating community, acting justly and fostering fair exchange among nations builds a more stable security than imperial dominance. When we take the long view, surely justice, morality and legitimate U.S. interests converge.

For a passionate and fascinating work on the questions of war, apology and politics, see: An Ethic for Enemies: Forgiveness in Politics, by Donald Shriver.