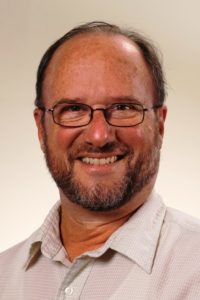 From the vantage point of our settled Mennonite communities, we have often viewed the faith of other Christians unlike ourselves with reserve, even suspicion. We tend to have long memories for tracking the foibles of others, their stumbling hypocrisy and sometimes their conspicuous ethical failures.

Yet it can be wonderfully enriching when persons who bear the imprint of the Gospel of Jesus come together to share insights across the boundaries of our different Christian communities.

I wish all of Mennonite Church USA could have listened in as Alan Kreider, Andre Gingerich Stoner and I hosted Pentecostal mission worker Rick Waldrop from the Church of God (Cleveland, Tennessee), in Goshen and Elkhart, Indiana, for another round in the ongoing dialogues among Mennonites and Pentecostals. Several earlier dialogue sessions with Pentecostals have been formal and deliberative; Waldrop’s visit on September 28, was lively and free-ranging.

Andre, who is Mennonite Church USA staff for interchurch relations, helped plan the day. Together we facilitated the conversation between Waldrop and members of the AMBS faculty. Waldrop reported from a lifetime spent in mission and education, largely across Latin America. For a time Waldrop had worshipped with a Mennonite congregation in Guatemala City, where Gilberto Flores, former associate conference minister for Texas for Western District Conference, was his pastor and close friend. Waldrop is currently based in Quito, Ecuador where he teaches and carries responsibility for social ministries among the many diverse Pentecostal bodies throughout the region.

The fervent evangelism that characterizes the Pentecostal groups Waldrop works among brings churches in close contact with impoverished, marginalized and oppressed peoples.

The holistic dimensions of the work he reported on lead to awareness of injustice, a call to stand against rampaging violence in all its forms, and to stand with persons in the Gospel-confidence that each life matters and can be redirected by God’s Spirit so together communities can experience shalom.

Jamie Pitts, AMBS professor of Anabaptist studies, reviewed key contacts in Mexico where Anabaptist and Pentecostal kindred spirits are finding encouragement together. Janna Hunter-Bowman, AMBS professor of peace studies and ethics, reviewed the situation of grassroots evangelical communities in Colombia, where she has spent many years. Communities there are stepping up to the daunting task of reintegrating soldiers long formed in the violence of civil war. The soldiers’ conversion and clean break with their violent past is profound Spirit-led work. 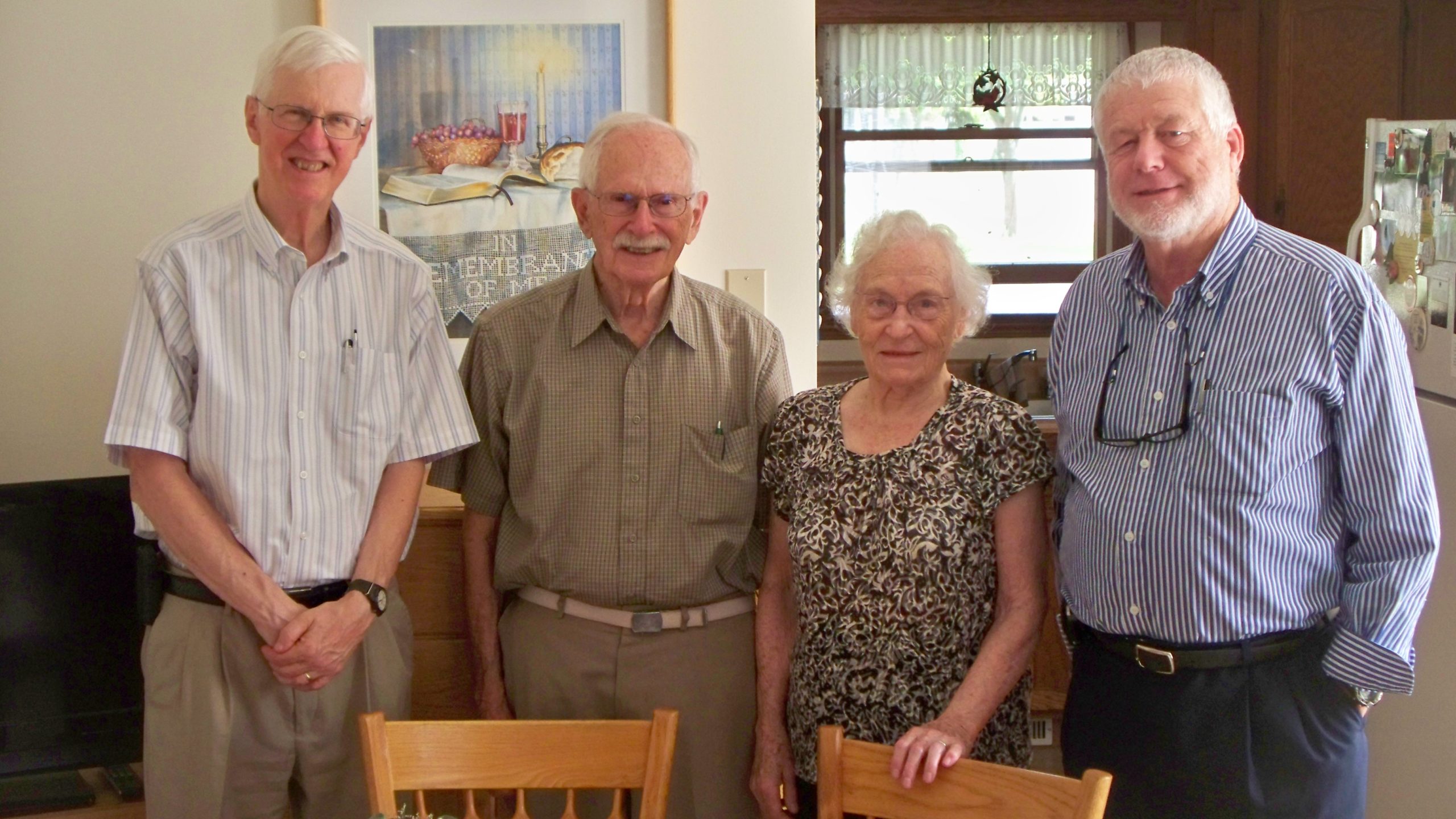 On his September 28 visit, Waldrop also rejoiced to meet with John and Bonnie Driver, longtime missionaries in Latin America whose writings have been treasured in the many places where he ministers today.

Over recent decades, the inter-church relationship between Mennonites and Pentecostals has had a variety of expressions.

Many Mennonite church planters have taken inspiration from Pentecostal and charismatic mentors and guides.

Many persons working in mission around the world have had fruitful interactions with like-minded Pentecostal Christians. Sometimes there have been tensions and misgivings (in both directions), but when strategic connections do happen, we have learned much from each other.

My own Pentecostal friends in Eastern Europe, in relationships that now span almost four decades, have often inspired me with their zeal for confident witness, their dauntless care for the poor and marginalized in society, and their staunch testimony that the power of God can redeem, heal and save broken persons. In little more than one century, their witness has reached around the globe and into almost every society with adherents that now number half a billion.

In very rough numbers, there are 250 Pentecostals for every single Anabaptist worldwide.

Imagine what might be possible if each of us Anabaptists found a Pentecostal kindred spirit with whom to converse, expanding exponentially on the official Mennonite and Pentecostal inter-church dialogue.

How might we stir each other up to good works (Hebrews 10)? How might our sturdy five-century Mennonite tradition blend with the unflagging zeal for witness and hope for healing that the 110-year Pentecostal witness exhibits? What fresh mix of enthusiasm and seasoned reflection for telling and living the Good News of Jesus might we see unleashed? The tasks of seeking and building shalom with those who need it most are too big for any one branch of true evangelical faith to claim a monopoly. We need each other if radical discipleship and confident proclamation in word and deed are to flourish with the empowerment of the Holy Spirit. Two flames, one vision: burn brightly!