Faith Online: What would Jesus blog? 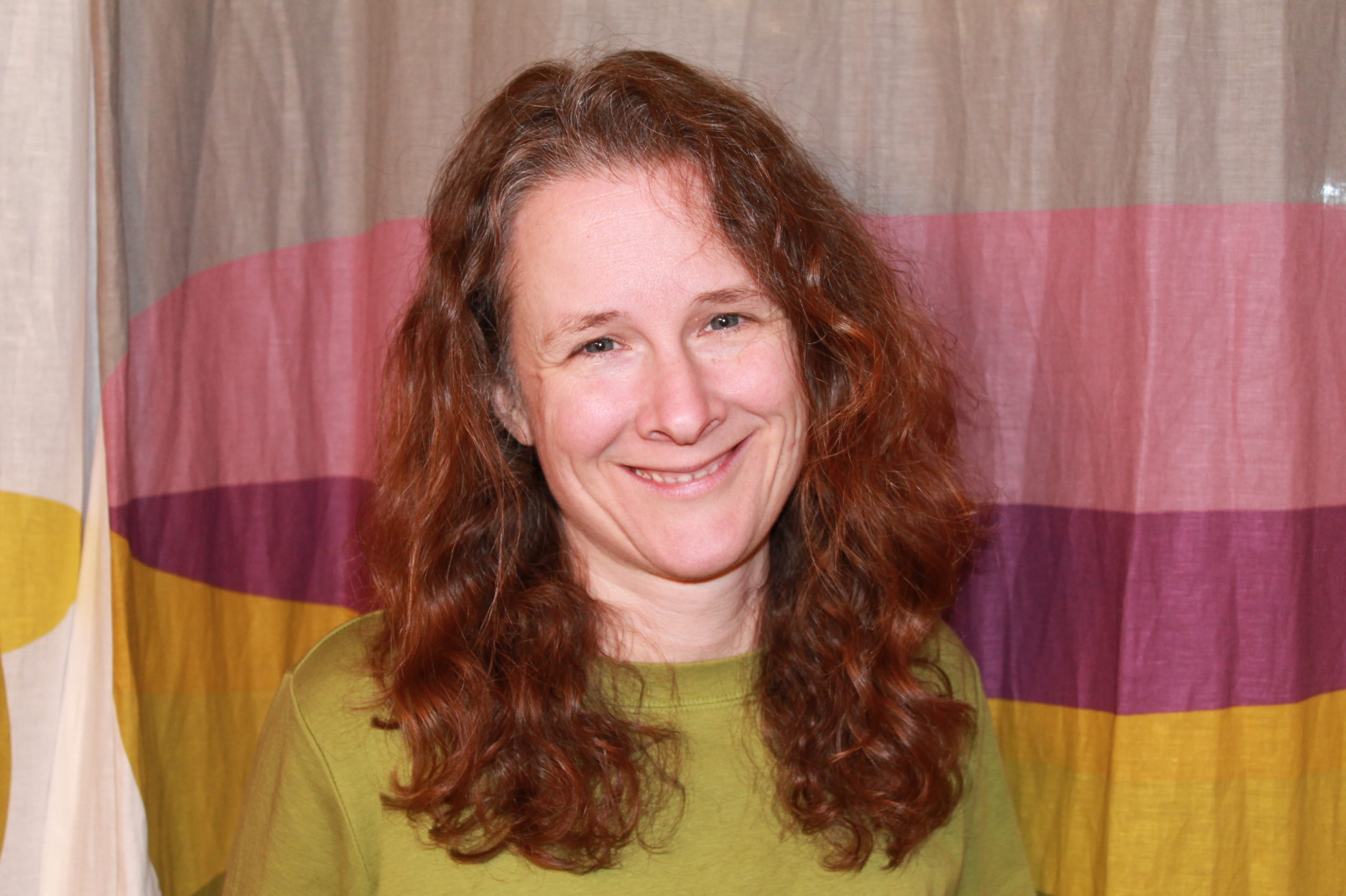 We are a plugged-in society, and that’s not changing. Increasingly, our interaction is happening primarily through social media. In so many ways this is fantastic — our networks are bigger, we can stay in touch with so many people. But as communication and relationships shift to the digital sphere, how do integrate our real lives and online selves? How does faith inform our presence and interaction online? We’ll be exploring these ideas and more over the next few weeks.

“God needs people like that,” I said. “People to read all the things and speak out when someone misrepresents Christianity and puts God in a negative light.”

“Isn’t that kind of what you do?” my friend asked.

Now, far be it from me to claim a role as God’s PR person. Still, I do consider my online presence to be — at least in part — a counter voice to those who portray Christianity as a law-based, hate/fear-fueled, graceless religion.

According to the Gospels, a large part of Jesus’ ministry involved challenging — directly and indirectly — the dominant religious messages of his day. He contradicted his religion’s patriarchal laws in his teaching on divorce (Matthew 19:9) and his insistence that whoever was without sin could throw the first stone at a woman caught in adultery (John 8). He condemned the self-involved nature of religious leaders with a little story we refer to as “The Good Samaritan” (Luke 10:25-37). He told the crowds that the scribes and Pharisees were hypocrites — in no uncertain terms (Matthew 23).

Jesus wanted the people the religious establishment had pushed out to understand that God longed to draw them in. And that is, in fact, a large part of what I try to do with my online presence. For every homophobic, racist, anti-immigrant, misogynistic word spewed into the virtual world by people who claim to be Christian, I want to see four or five or a hundred words of life, love, abundance and justice put forth by followers of Jesus.

My particular calling and passion is speaking out (writing out?) for enthusiastic welcome of LGBTQ Christians in the church. And even with a particular focus, it can feel overwhelming to try to speak words of love and affirmation against all of the words of exclusion and abuse I see.

A few weeks ago, some evangelical religious leaders published the Nashville Statement which asserted a “traditional” view of marriage and gender roles. It particularly condemned people who are transgender and people who choose to be in same-sex relationships. I thought the document was frustrating, ungodly and unsurprising. I rolled my eyes and tried to ignore it.

But not all of my posts are “woe to you.” I also write prayers and other worship materials. (Jesus prayed.) And I reflect on scripture (as did Jesus). And once a month I try to make a bunch of women pastors take a deep breath and laugh a little. (Have you read the parables? Jesus was one funny guy.) So, I suppose my guiding principle in terms of what I post online is “What Would Jesus Blog?”.

Being a faithful blogger, though, is not just about what to write; it is also about how to engage in online discussions and how to monitor and moderate comments.

The truth is, I do not do the hard work of cultivating and moderating conversations that Alyssa Bennett Smith and Hannah Heinzekehr describe in their recent reflections. Partly because online engagement is my hobby, not my job. And also because I am moderating personal spaces rather than spaces rightfully claimed by a larger group — such as a denomination.

Different online spaces serve different purposes. And the purpose of my personal blog space is not to nurture civil conversation across a broad theological spectrum. (Trust me, there is no shortage of online spaces for LGBTQ Christians who want to hear about Romans 1 and debate their place in God’s church.) The primary purpose of my blog space is hospitality. Which is why, in my efforts to be a faithful host of that space, I don’t approve some of the comments that people try to leave.

Just like the “in person” world, the virtual world has different spaces for different types of communication. For me, deciding which conversations belong in which space is part of being faithful in my online presence.

I will have private conversations with people about controversial topics, but I seldom engage in such conversations on my blog, primarily because I want to guard my guests from spiritual abuse.

Even as I try to be faithful in my online communication, I don’t always get it right. Sometimes I write things that might be better left unwritten. And I ignore events that God is calling me to respond to. I may let comments through that hurt people; I may delete comments just because I don’t want to be bothered. Communication, of any sort, is not an exact science.

Sometimes I wonder if it’s worth it. Typing words and publishing posts feels like such a little thing. A few characters on a screen that a few people — or a few hundred if I’m lucky — will read. A few ideas that are not unique or even particularly insightful. A small gesture of love. A weak challenge to the strong voices of condemnation.

But I do it anyway, because I believe that writing is one of my gifts. Maybe I am the fingertips of the body of Christ, pecking away at my keyboard. I write blog posts because it is what God has given me to do.

And I blog because once in awhile, the people who read what I write say it makes a difference for them. It makes them laugh. It makes them think. It helps them understand. It communicates love. Sometimes my voice helps others hear the voice of God more clearly. Which is the best kind of faithfulness I know.