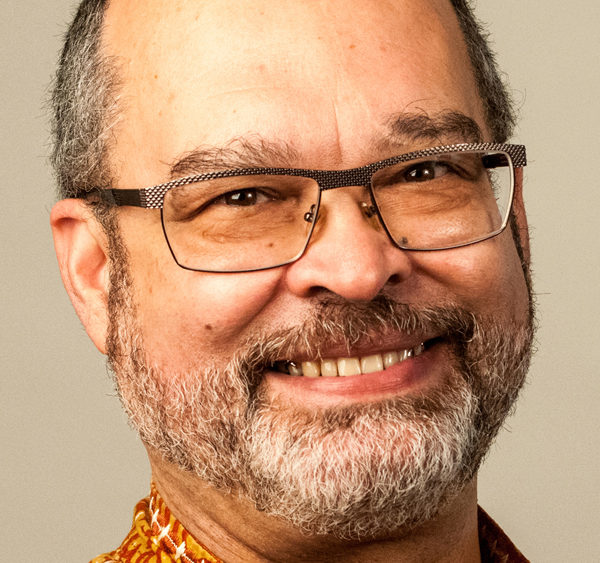 Hope for the Future: This is our church too 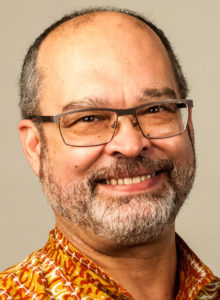 This is the final post in a blog series from participants in Hope for the Future (HFF), a gathering of people of color serving in leadership positions across Mennonite Church USA. HFF gatherings began in 2012 and initially served to create space for mutual support among people of color in Mennonite Church USA institutions and agencies. In recent years there’s been an increased urgency to see change within our organizations — to see intentionality among our institutions to make space for people of color — culturally, interpersonally, systemically. In 2015, white leaders across the denomination were invited to the gathering as participants engaged in discussions around power. HFF 2016 focused on Human Resources: strategy, policy and best practices that together create interculturally competent organizations.

Almost 20 years ago (1997) I wrote the following words in an article entitled “Five Years after the Flames” that came to be published in Urban Connections:

“Five years ago the smoldering fires around the city of Los Angeles provided little warmth from the cold, sooty reality of fractured race relations. The fires were ignited by the spontaneous outburst of rage in those who saw a justice system confirm what they witnessed in stark detail, the denigration of the humanity of a person based on the color of his skin. The sparks were fanned into flames by the acquittal of four white police officers whose ugly deed was played ad nauseum on national television. There, in all its ghastly detail, we were subjected to the brutal beatings by these officers of a black motorist Rodney King.”

It was an uncannily chilling experience to read these words again after I participated in the most recent Hope For The Future  (HFF) Gathering in January 2016 in Hampton, Virginia where we were working at the agenda of dismantling racism and advancing cultural competency in Mennonite Church USA. It was positively unnerving to be reminded what happened then against the backdrop of the seeming relentless litany of black bodies that have recently been murdered by rogue cops and a system that tolerates unjustified brutality. Sadly, 20 years on, the fires of racial injustice and alienation are still smoldering today. Some might even say it has gotten worse.

This made me wonder whether we on the HFF planning committee were being Pollyanish, or worse, that we were seriously out of touch with reality when we used “hope” in the name for this gathering. Was the “hope” we embraced six years ago when we named the gathering ultimately misplaced in light of what has unfolded since?

For some time I ruminated on the seeming discrepancy between our “hope” and the ghastly reminders of intransigent systems that not only devalue black lives but also seek actively to destroy them. As a citizen of Christ’s kingdom who lives in the shadow of the resurrection, I am, in the words of Zechariah 9:12, a “prisoner of hope.” The hope I have is a stubborn faith in the purposes of God, shared by many Christians, and best articulated by Rev. Martin Luther King Jr. when he said:

“I refuse to accept the view that mankind is so tragically bound to the starless midnight of racism and war that the bright daybreak of peace and brotherhood can never become a reality. This is why right temporarily defeated is stronger than evil triumphant.”

This I believe. And when such faith seems too reckless, my mind goes back to my youth when apartheid was so deeply entrenched in South Africa. To imagine a different reality seemed foolhardy since there was such scant evidence suggesting that any change was possible. In time, and not too soon, that heinous system crumbled and freedom came.

And yet my humanity craves evidence confirming that our efforts today are not for naught; that they are more than a quixotic crusade against windmills.

As I remembered the Mennonite Church into which I came in the mid 1980s, I recalled that the predominant plea by persons of color then was, “Give us access and a place at the table.” Boards began to make space at the table, agencies began to recruit staff of color and some leaders of color were able to breach the barriers that seemed impermeable.

Many came, and some stayed. But, for far too many, the rules and the culture of the table to which they had access still felt equivocal and not always transparent. After battling feelings of marginality many just left in frustration.

Thankfully, the feelings of lament and loss for those who left, are not the last word. Recently, I have been buoyed by a new hopefulness that has been growing in the HFF “community.” Whence the hopefulness you ask? I detect that a subtle shift has happened with the maturing of the dialog about racism and the church in the HFF community. In the past the Mennonite Church was perceived to be the church of Swiss-German or Dutch-Russian whites. There were many subtle, and yes, not so subtle messages that reminded us that we were “the other.” The convictional treasures of the Mennonite-Anabaptist world, however, were sufficient to keep those of us who were not ethnic Mennonite interested enough to not be deterred. So, we stayed. And we asked for access.

Today, people of color in Mennonite Church USA are saying, “This is our church, too. We want to shape a future for our church that accords with our understanding of the church that God intended.”

From the disempowering posture of appealing, I see a healthy shift toward people of color working with white allies to align the policies, practices and preferences of our institutions with the richness and diversity that is part of God’s design for the community that follows Jesus. My hope is grounded today in this shift and in the passionate engagement of the many young adults who share this zeal for alignment with God’s vision for the church enough to participate in HFF, so that it can become a vehicle for change in the direction of God’s purpose and design for the church.