Let us lay down our economic weapons 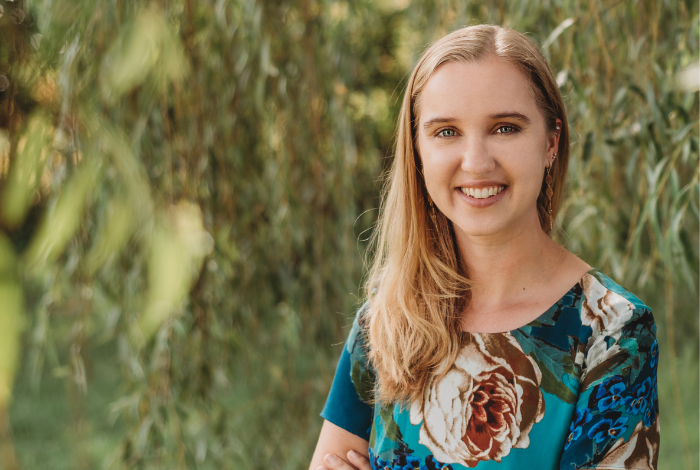 Katerina Parsons is a legislative associate for International Affairs with Mennonite Central Committee’s Washington Office, where she works on Latin America, North Korea and U.S. economic sanctions more broadly. Originally from Michigan, she lived in Tegucigalpa, Honduras, for four years before moving to her current home in Washington, D.C.

Anabaptists have long opposed war for its soul- and life-destroying qualities, advancing a different path marked by love and prayer for so-called enemies, to “comfort and feed them… and thus by well doing convince them and overcome the evil with good.”[1] It is difficult, however, to oppose military power in the United States without addressing its economic power. Both are levied to advance U.S. interests and to punish so-called enemies. Both can also harm vulnerable populations and threaten efforts for peace around the world.

The United States has the highest military budget in the world, larger than the next ten countries’ military budgets combined.[2] The U.S. also has the world’s largest economy, its staggering 21-trillion-dollar GDP equivalent to a quarter of the entire world economy.[3] The U.S. leverages the former through war and military action and the latter through trade policy and economic sanctions.

The United States’ use of sanctions has skyrocketed over the past two decades. At the beginning of 2001, there were just five countries under sanctions. The U.S. now sanctions 21 countries and more than 8,000 additional individuals or organizations.[4] While economic sanctions are often touted as an alternative to war, in their present form they are too often an extension of it. The most extreme sanctions cut off countries from any imports, exports, travel, financial transactions or even communication with the United States.

In theory, these sweeping economic sanctions are intended to pressure nations to change their negative behavior and limit these nations’ access to resources for armed action or nuclear weapons development. In practice, however, sanctions are a blunt instrument, affecting a country’s entire economy and making it difficult for ordinary people to access basic needs.

Humanitarian organizations are also caught up in these broad sanctions – while many sanctions include a narrow humanitarian exemption for food and medicine, items like medical, hygiene, water and sanitation supplies may not be exempted.

The economic cost of sanctions then becomes a human cost – for those already living in areas threatened by conflict or authoritarian rule, these sanctions can increase hunger, malnutrition, infectious disease, outward migration and even death.

While sanctions can exacerbate the human cost of war, or contribute to similar effects, their imposition is not covered under the Geneva convention protection of civilians.[5] Nor does the United States systematically measure sanctions’ effectiveness or humanitarian impact.[6]

These questions are a point of entry into ensuring that we support neither military nor harmful economic force.

“If a brother or sister is poorly clothed and lacking in daily food, and one of you says to them ‘Go in peace, be warmed and filled,’ without giving them the things needed for the body, what good is that? (James 2:15-16; ESV).” By advocating against broad economic sanctions that crush economies, harm vulnerable populations, exacerbate global health emergencies and cause unnecessary deaths, we can ensure that the love we profess for people around the world is reflected not just in intent but in action.