Moving beyond words for racial justice 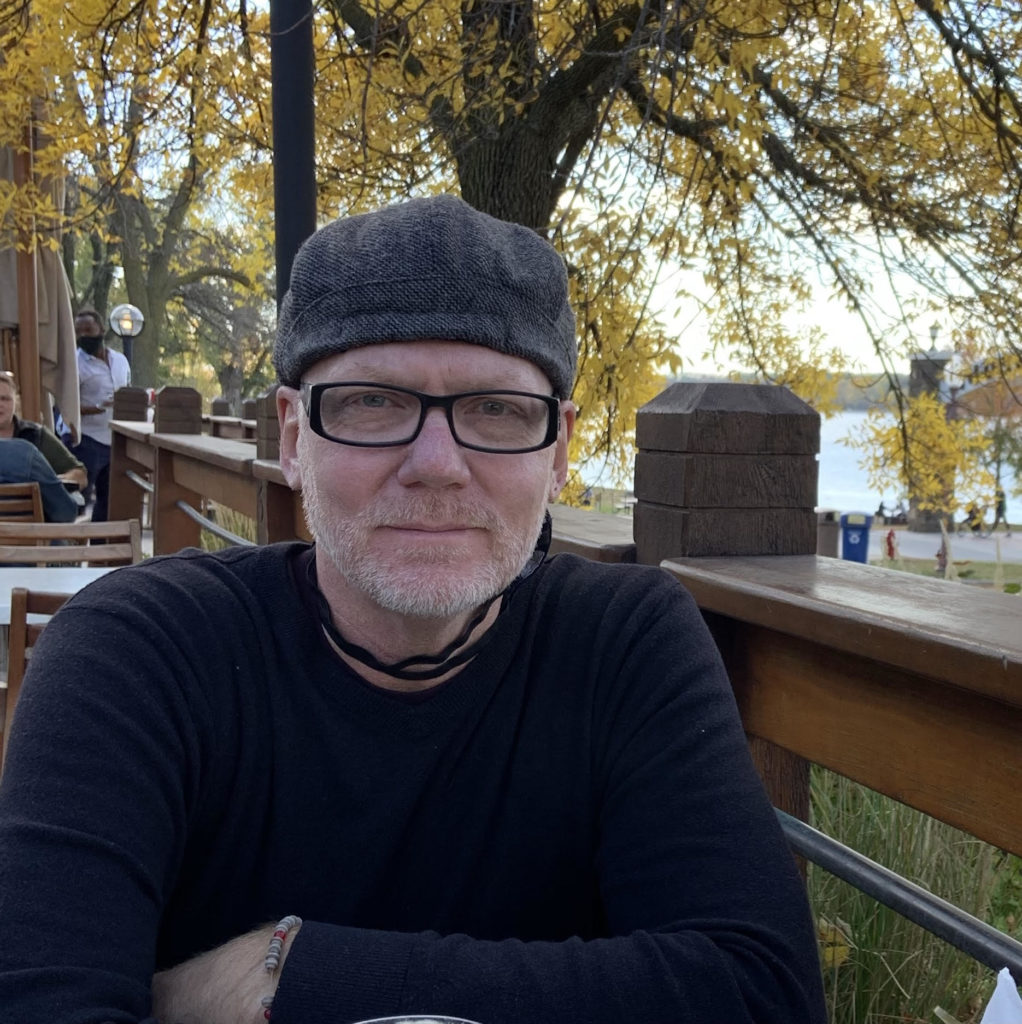 Bryan Ward has been working with the missions organization Novo for 30+ years in the U.S., Russia and South Africa. He and his wife Daleen are currently on a team called ReWire, where he serves as the City Director for Minneapolis/St. Paul. ReWire creates discipleship processes that couple a contemplative/reflective inner life and a mission-oriented outer life with a bent toward the poor and marginalized. Bryan and Daleen have two adult children who also live in the Twin Cities.

I grew up in Central California, but I spent 20 years of my life working in Russia and South Africa. My wife is South African, and during a visit to South Africa in the mid-90’s, I remember watching the Truth and Reconciliation Commission on television. I was fascinated as I watched a country confront its past. A few years later, I moved to South Africa, and it was during the 13 years I lived there that God began to open my eyes to my own country’s history.

In 2011, our family relocated to Minnesota. From the moment we arrived, the deep divisions in the U.S., both politically and racially, seemed almost palpable. Although these divisions were disturbing, I felt like an outsider who had a lot to learn and I was unsure of how to be a healing presence.

During Lent this year, a handful of folks from Third Way Church in St. Paul went through a class, The Character of a Change Agent, based on the writings and sermons of Rev. Dr. Martin Luther King Jr. At the end of the class, we all desired to grow deeper in our understanding and engagement of racial reconciliation. For me, I had no idea where to begin. I knew that God was preparing me for something, so I began to actively listen and be attentive.

On Memorial Day, Minneapolis/St. Paul was thrust into the national spotlight by the death of George Floyd at the hands of Minneapolis police officers. The days following George Floyd’s death were chaotic, and included everything from peaceful protests to looting and destruction. Our neighborhood was hit hard with numerous stores broken into and three businesses were burned to the ground.

Although there seemed to be unified outrage at the callousness of George Floyd’s death, how the aftermath was being interpreted resulted in different narratives that caused even more division. Unfortunately, from my experience, much of that division was taking place within the Body of Christ. Instead of being of one heart and mind, the Church seemed pitted against itself in inner turmoil. It was in this moment that the Beyond Words: Count Us In movement was conceived.

At the heart of the Beyond Words movement is a call to white clergy to repent of our indifference and inaction to racial injustice.

We want to make a public statement to our Black sisters and brothers that many of us have not kept vigilant in the struggle against racial injustice, which has allowed the damaging status quo to remain in effect while they suffer unduly under its shadow. We want Black clergy and churches to know that BEYOND WORDS they can Count Us In in the struggle for a more just and equal society.

Coupled with this repentance is a commitment to the long, hard work of biblical justice and racial reconciliation.

The Beyond Words movement officially began on September 25, the four-month anniversary of George Floyd’s death, with kickoff events in 10 cities across the U.S. Hundreds of pastors and ministry leaders gathered across these 10 cities. Here in Minneapolis, the event was held at Christ Church International, which is located on Lake Street where there was much unrest in the aftermath of George Floyd’s death. We had 50 white pastors, ministry leaders and church members gather to repent and make a commitment, with 15 Black pastors/ministry leaders present to receive our confession/repentance.

I think the following quote by Rev. Billy Russell summed up the spirit of the evening well:

The question I’m always asked is “How in the world can you say that we are better together and that you still love people after all you went through? How can you do that?” And, the answer is simply, I’ve had a heart change…I can tell you, Jesus changed my life and he is the reason why I can stand here and say that I love you tonight. I want you to know that. In spite of all that’s going on all around us, at a time of social unrest, and political unrest like we’ve never seen before, I can still say, “Listen, we’ve got to love each other…This should be the defining characteristic of Christianity, the defining characteristic of Christians everywhere.”

In the wake of these kick-off events, each city coordinator will continue to resource the pastors in their city, making them aware of local opportunities to live into their commitments. City coordinators will also foster connections between Black and white churches who would like to partner together. Clergy will also be gathering monthly in online cohorts to encourage and resource one another.

It has been said that it will take a united Church to heal a divided nation. For, if the Body of Christ cannot be reconciled unto itself, then what hope do we have for our wider society?

Although each these events were filled with beautiful words and actions, the true test of our success will only be seen in the years to come. For, the work of racial reconciliation and biblical justice is a marathon, not a sprint.