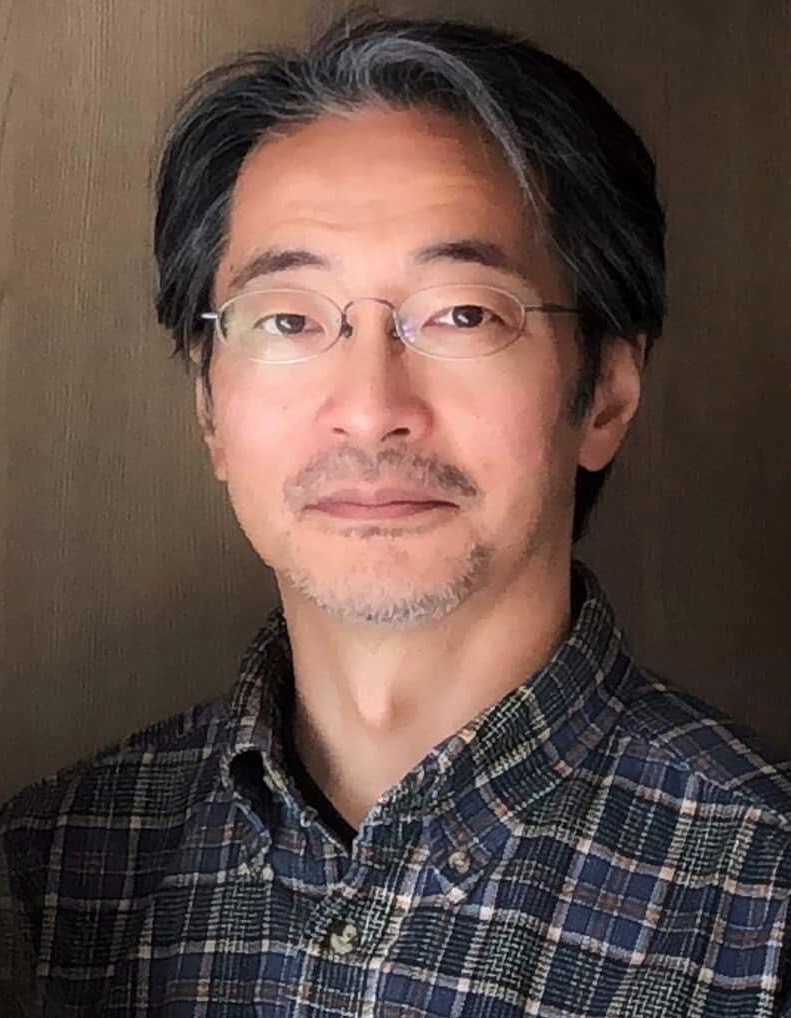 Hiro Katano is a member of Sapporo Bethel Mennonite Church and works at Fukuzumi Mennonite Center of the Mennonite church conference of Hokkaido, Japan. He has worked for the Northeast Asia Regional Peacebuilding Institute (NARPI) as a Steering Committee member and a course facilitator of conflict transformation and restorative justice.

While the global pandemic forced many to abstain from worship services, family reunions and seasonal festive gatherings, the year 2021 started with a quiet, but profound milestone worth being remembered and celebrated. The Treaty on the Prohibition of Nuclear Weapons (TPNW), adopted in 2017, finally entered into force on January 22, 2021.

The enactment process revealed how much militarism has been ingrained in Northeast Asia, where we see no governments taking proactive initiative to the process. We are reminded that our region is composed of nuclear-armed states (China, North Korea and Russia) and nuclear-weapon endorsers (Japan and South Korea), with Mongolia as the only exception. It makes a vivid contrast to the nuclear-free states in Central and Southeast Asia.

Although Japan has denied militarism since its defeat at the World War II, it has been under inescapable influence of the U.S. militarist policy at the same time. On one hand, Japan has kept the Constitution which renounces war, bans to possess military forces, and denies the right of belligerency. On the other hand, it has been a faithful ally of the U.S. under “the nuclear umbrella.” While it has enjoyed a war-free status for decades, it endorses militarism as “the realistic response” to Northeast Asia security environment.

I suppose that militarism has an enormous effect on the civil society also, as I see peace education in Japan being exclusively focused on the wars in the past. Study tours to war museums, storytelling by war survivors, and war documentaries typically end up with a lesson: war shouldn’t happen again, and we are happy as there is no war in Japan.

Peace still remains the mere absence of war, and peace education does not take up gender inequality, the high rate of youth suicide, and increasing defense costs as peace issues.

Peacebuilding in daily lives has been my primary concern since I studied conflict transformation in the U.S. Together with Korean Mennonites and other likeminded people, I started Northeast Asia Regional Peacebuilding Institute (NARPI) with financial support of Mennonite Central Committee. Since 2011 we have organized two-week-long peacebuilding trainings every August, and have involved more than 600 people as participants, facilitators, volunteers and staff. The Steering Committee is composed of individuals from each country/area and we change venues around the region every year.

NARPI has offered courses on basic peacebuilding skills, conflict transformation, restorative justice, and peace education, as well as thematic courses such as trauma/resilience, art-based approach, gender issues, the environment and nationalism. We are particularly committed to adopting participatory learning rather than lecture-style teaching which is still dominant in Northeast Asia. The training includes three days of field study, planned and organized by the local hosts.

We have learned that every place has its own memory of conflict and violence, as well as the local initiatives of peacemaking.

Working for NARPI often reminds me of the reality of militarism deeply rooted in our society, as it leads us to see daily lives in adversarial, dehumanizing and nation-oriented ways. As opposed to militarism as a form of cultural violence, NARPI is an experiment to nurture an alternative culture of peace by creating a safe space where layers of connection can emerge.

Hokkaido, where the Mennonite church is located, has its own history of militarism, as the Meiji government colonized the land and heavily militarized it to confront Russia. Colonialism and militarism go hand in hand here, too. While Mennonites in Hokkaido confess that “we as believers do not participate in war,” we keep paying taxes faithfully, and we keep bank accounts that would invest defense industries. Cultural transformation is needed even in peace churches.