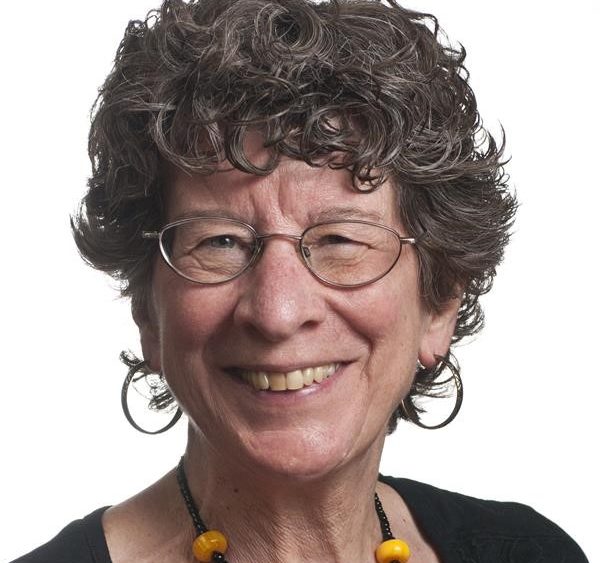 This post is part of our #BringThePeace series. #BringThePeace is a call to action for individuals and congregations to extend peace in their communities. It is also our prayer inviting God to bring the peace that expands our capacity for empathy, compassion and love that actively seeks to dismantle oppression and violence. Learn more at mennoniteusa.org/bringthepeace. 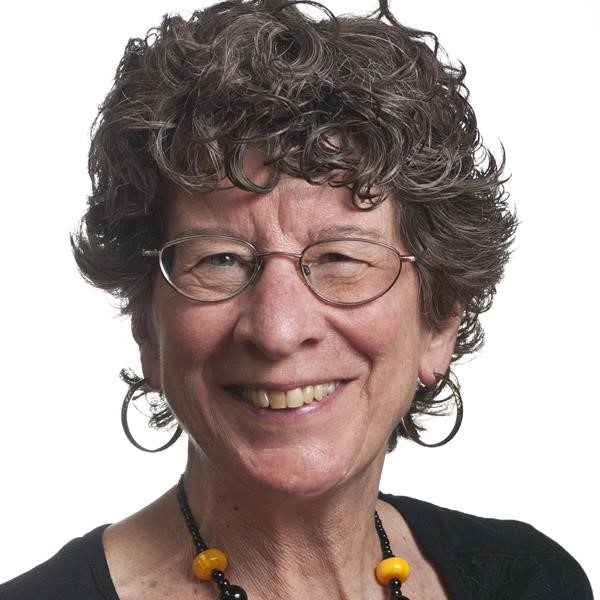 As a mission worker sent to Africa by two Mennonite agencies, I was commissioned to share a gospel of peace, to teach about God’s shalom. One of the agencies did a photo essay on Isaiah 52:7, “How beautiful are the feet of those who bring good news, who proclaim peace and salvation…” A series of images depicted dusty white feet in a variety of flip-flops and ethnic footwear.

In 16 years of ministry on the African continent, I encountered a different reality in two countries. I learned about radical transformation from the commitment to peace I found in my Christian brothers and sisters in Benin and the Democratic Republic of Congo.

I quickly realized that I wasn’t so much bringing peace as learning to plug into the high-voltage power demonstrated by people who practice peace in sacrificial ways.

People, like me, descendent of Mennonites who tend to be proud of their peace identity, may need a balancing humility that reminds us how we need to plug into the peace that is already present —like electricity in a building. Peace is a power hidden within walls, unnoticed, until I enter into it, become receptive to it.

A profound demonstration of this commitment to peace involves former residents of Ganvié, a village built on stilts over Lake Nokoué on the edge of Benin’s largest city, Cotonou. The Tofinu people fled to Lake Nokoué in the 1600s to avoid slave traders. My Beninese mentors told me that other ethnic groups fear the Tofinu people because of their independent spirits and their imposing physical strength, built from fishing and traveling by dug-out canoes. When a group of Tofinu people became Christians, they moved away from Ganvié to avoid persecution. They created a nearby stilt-village, Jesuko, which means “Jesus’ village.”

A group of Jesuko men were among the first students at Benin Bible Institute when it opened its doors in 1994. This Bible school is part of Mennonites’ response to an invitation from a Beninese ecumenical council of churches to help train Christian leadership. The men from Jesuko beached their canoes on the lakeshore and walked two miles to the Bible institute. True to Mennonite theology, one of the earliest classes my husband, Rod, taught was on The Beatitudes.

One night, around 10 p.m. as the Jesuko men returned to their canoes, a group of land-dwellers from an antagonistic ethnic group attacked them with machetes and clubs. The men from Jesuko allowed themselves to be sliced and beaten. Later, when asked why they didn’t defend themselves, they quoted a verse they had studied that evening, “But I tell you, do not resist an evil person. If anyone slaps you on the right cheek, turn to them the other cheek also.” (Matthew 5:39)

I was appalled when Rod came home and told me that his teaching resulted in wounds and injury. I wondered aloud to Beninese church leaders, “Shouldn’t we include caveats in teaching this passage so that Jesus’ message will not be misinterpreted?” The church leaders saw my protestations as a lack of faith and commitment to Jesus. They celebrated the strength of the Jesuko men in enduring persecution and giving testimony to the gospel of peace that breaks down stereotypes and “othering.” This story still surfaces in Beninese sermons after a quarter of a century.

Another high-voltage story of peace commitment has reverberated throughout the Democratic Republic of Congo for three generations. It inspired the title for the book written for the centennial celebration of Communauté Mennonite au Congo (Mennonite Church of Congo), The Jesus Tribe. In the 1960s, Charles Kuamba, a Lulua pastor, was tasked with planting a Mennonite church in Tshikapa, a congregation with a vison to be a spiritual home for all ethnic groups, including Baluba migrants. Local Lulua farmers resented the influx of Baluba people fleeing political conflict into their territory.

Pastor Kuamba created a congregation that welcomed all ethnic groups – for a time. But, one day, a Lulua delegation arrived, demanding that Kuamba align himself with his own ethnic group.

Pastor Kuamba said, “If amidst the hatred and bloodshed all around us, you are asking which tribe I belong to, my answer is that I belong to neither one. Years ago, when I gave my life to Jesus Christ, I joined a new tribe, the Jesus tribe. If today you ask me who I am, my answer is simple: I am a Christian and I seek to follow and serve Jesus.”

A modern-day example comes from Burkina Faso. Headlines often focus on violence in this country from Islamic fighters in response to Western opulence in their culture. By extension, Christians are also targets, as the Christian faith is considered an imported religion. However, Mennonites in the village of Kodeni have succeeded in partnering with their Muslim neighbors in building peace as they work side-by-side to make bricks that will form the walls of a new church building in Kodeni.

I have been deeply blessed by our African brothers and sisters who are committed to the way of peace despite persecution and I have been firmly exhorted by them to plug into the peace of God that passes all understanding. Through my writing I commit to being a conduit to North America for God’s high-voltage peace that I have encountered in so many churches on the African continent. May the Light of the World guide us in ways of peace.