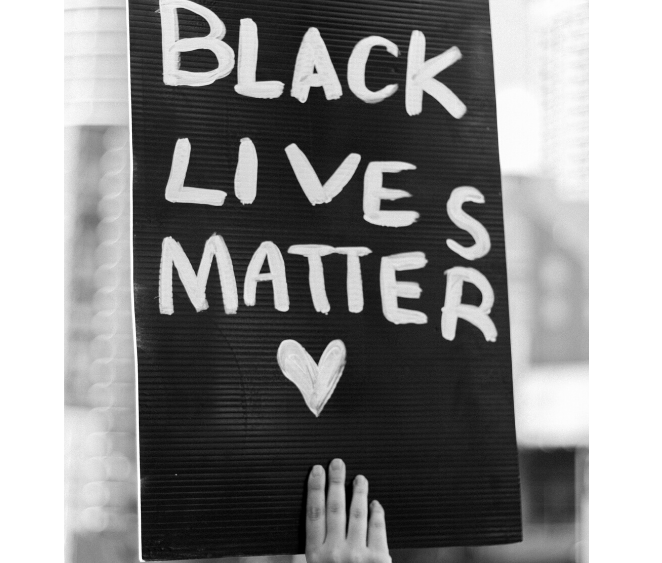 Reflections on protesting and faith 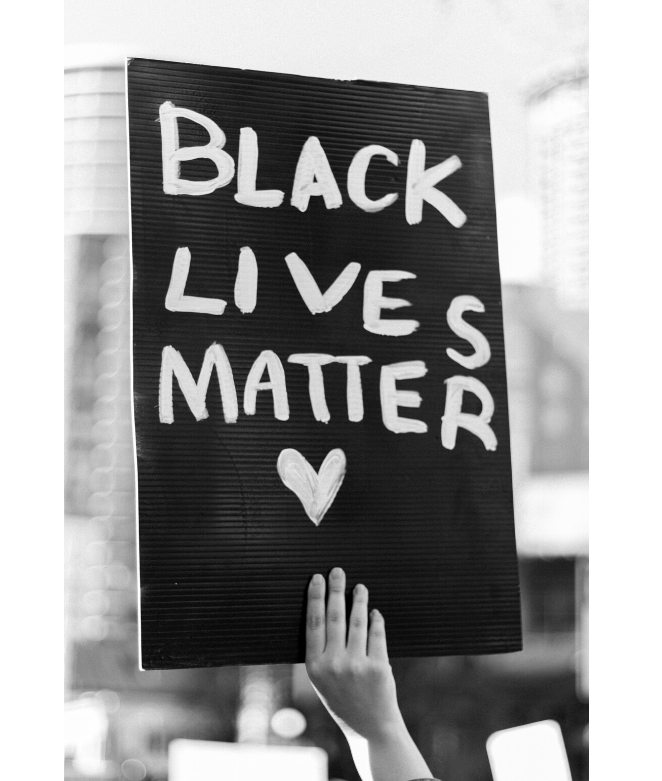 Frank Scoffield Nellessen is a Guatemalan mestizo immigrant learning to decolonize and heal himself and his communities. He and his wife are members of Pasadena Mennonite Church and he works gang prevention in Los Angeles, California.

Eric Schnitger is a member of Pasadena Mennonite Church and works as an adjunct professor of theology and philosophy at Azusa Pacific University. He, his wife and their two boys are racialized as white, which they continue to try to understand.

Eric: Frank, we attended two different protests this week for Breonna Taylor, George Floyd, and black lives and they were very different experiences. The first was a rally in Los Angeles attended by 20,000 people. The energy was vibrant, peaceful, angry, and sorrowful.

The march was peaceful, until the police arrived. I witnessed things I have never seen before: police aggressively attacking peaceful protesters and protesters reacting by burning police cars. You and I have had many conversations about our Mennonite convictions as a limitation to how we see this violence. Could you expand on that?

Frank:  I have seen people discussing two stories recently: the Exodus story and Jesus flipping tables in the temple. The first is the story of a God who destroyed the Targets and Police Stations of Egypt to set the Hebrews free. The second reveals God in the flesh, enraged at the religious-economic system that crushed his people, entering a temple full of thieves to tag up walls and smash windows.

Eric: Those are stories that I had never heard this way. But of course it is complicated: God isn’t destroying senselessly. God is liberating people. And that reminds me of the stories we heard at the interfaith vigil/protest in Pasadena. Twenty-two congregations hosted a time of reflection and anger about how some lives and people are protected and cared for in this country more than others. At the forefront was the lives of black and other marginalized people.

Most impactful for me was our invitation to make noise for 8 minutes and 46 seconds, the amount of time that Derek Chauvin was kneeling on George Floyd while he struggled to breathe. It was painful to make noise for that amount of time — my arms and voice were tired — and it became more unnerving with every minute that passed. The officer is still applying pressure. The officer is still applying pressure. I can’t breathe…

Frank: Absolutely! It was the generational sorrow of a people crying out. And this returns me to Exodus: “And now the cry of the Israelites has reached Me, and I have seen the way the Egyptians are oppressing them” (Exodus 3:9). It makes sense that the Exodus story has been formative to black communities for so long. It reveals a God who sides with the oppressed in their struggle for liberation. So for me, joining the struggle for liberation of those who suffer — in this instance black communities — is essential to my faith. And I believe that’s fully in line with our Anabaptist baptism and faith, right?

Eric: Yes, and I am reminded that sometimes liberation for those who suffer means discomfort or even suffering for those with privilege. For those of us who have been racialized as white this will mean increased risk, but liberation for people of color. I also think of the story of Dirk Willems and his Anabaptist witness. Instead of letting his pursuer die, he turned back and rescued him. Dirk’s life was forfeit for others… aren’t we called by our tradition and our convictions to do the same?

Frank: “If you wish to be my disciples you will take up your cross and follow me.” This is faith: believing that following a God who was killed by the State, just as George Floyd and Breonna Taylor were, is worth it. But that’s what we have staked our life on, isn’t it? Following a divine human called Jesus who embodies the love of God so absolutely toward those who are his people and those who are not, that it cost him his life. For us it might not be our life as it is for black folks or our Anabaptist ancestors, but it will cost something to join our lives to those who cry and struggle for life.

Will we cry out in lament with black communities for 8:46 minutes and be moved to action for a few weeks, or will we cry and act with them for the rest of our lives? This might be resurrection.