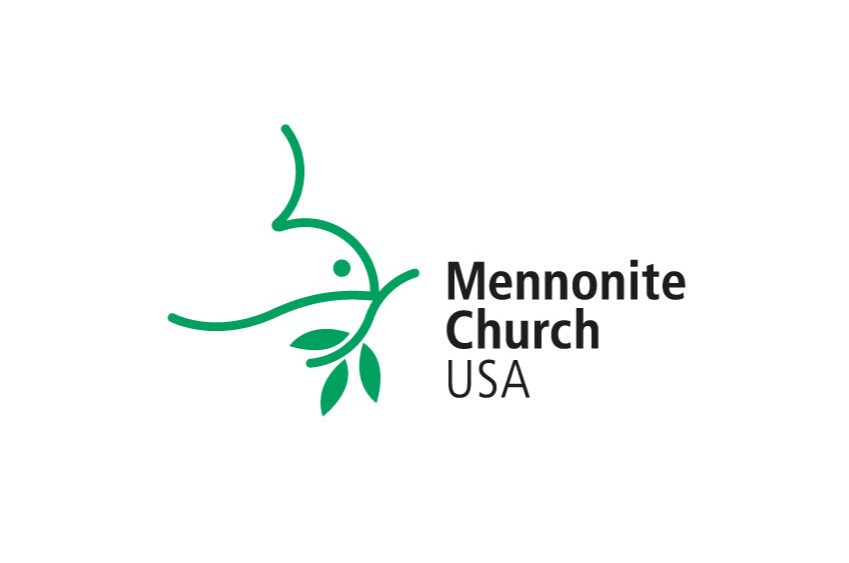 Seeking peace in Israel and Palestine

UPDATE: The Review process for the Seeking Peace in Israel and Palestine resolution has been completed. The final version of the resolution, which will be considered by the Delegate Assembly in Orlando this summer, can be found here.

An invitation for counsel and feedback for a revised resolution on Israel/Palestine.

A resolution on Israel-Palestine was brought to delegates at the Mennonite Church USA assembly in Kansas City in 2015. Delegates tabled that resolution asking that it be revised, and called for a period of learning and discernment as we seek to support Palestinian and Israeli peacemakers. In the fall of 2015, the Executive Board affirmed a process for revising the resolution. Through numerous drafts, a three person writing team prepared this revised resolution. The writing team consulted frequently with a diverse, 10-person Mennonite reference group and tested this resolution with a range of Palestinian, Israeli and Jewish partners.

The resolution seeks to speak in a distinctively Mennonite voice, embracing a restorative justice framework by naming ways Mennonites have participated in harms, committing to concrete steps to address these wrongs and outlining ways to implement and support these initiatives. The resolution pursues a “two-handed” approach, speaking clearly against injustice and violence and also extending a hand of understanding and relationship to all parties.

In October, the Constituency Leaders Council affirmed sharing this document with the broader church for discussion and feedback.

The writing team welcomes your feedback and counsel by January 9, 2017, using the feedback form linked below.

The team will review and consider all comments before submitting the resolution to the Mennonite Church USA Resolutions Committee by the end of January, 2017.

Seeking Peace in Israel and Palestine

Blessed are the peacemakers, for they will be called children of God. Matthew 5.9

As followers of Jesus and his gospel of reconciliation, we long for peace, security, justice, and flourishing of all people living in Israel-Palestine including Jews, Christians, and Muslims.[1]

We have heard the cry of Palestinian Christians to us in Kairos Palestine, A moment of truth: A word of faith, hope and love from the heart of Palestinian suffering. The Palestinian people have suffered injustices, violence, and humiliation, including the Crusades, colonialism, and living under military occupation or in refugee camps throughout the Middle East today. The Jewish people have suffered violence and trauma often at the hands of western Christians, including the Inquisition, pogroms, and the unspeakable atrocities of the Holocaust. They continue to experience antisemitism and violence today.[2]

The sufferings of these two groups have too often been set against each other. We recognize, rather, that the legacy of Jewish suffering is intertwined with the suffering of Palestinians. After the Holocaust, the longing for a secure Jewish state resulted in the displacement of hundreds of thousands of Palestinians who remain refugees. The continued threat to the security of Jewish people around the world has been used to justify the oppressive military occupation of the West Bank and Gaza. [3]

As U.S. citizens, as Christians, and as Mennonites, we share responsibility in the harms to victims of antisemitism and military occupation. As we acknowledge our own complicity in this web of violence, injustice and suffering, we will strive, by God’s grace, to take concrete steps to address these wrongs.

Mennonites have been present in Israel-Palestine for more than 65 years, responding to humanitarian need, supporting sustainable development, advocating for justice, supporting reconciliation, and nurturing long-standing relationships with Palestinian and Israeli people and organizations, including both Jewish Israelis and Palestinian citizens of Israel.[4]

In our own nation, we are mindful of historic and systemic injustices and ways some of us have benefitted from and are complicit in these wrongs, including the forced removal of indigenous people from their land, the legacy of slavery and racism, and a broken immigration system. While the history and dynamics of each injustice are unique, the work for justice in any one place is linked to the work for justice everywhere. We continue to be called to name and address our part in harms at home, in Israel-Palestine, and elsewhere.

We confess and lament the ways we have supported the Israeli military occupation which includes the confiscation of land, home demolitions, checkpoints, walls, travel and trade restrictions, extended administrative detention, arrest of children, and extra-judicial killings. As Western Christians, Mennonites, and U.S. citizens, we have participated in harms against the Palestinian people in the following ways:

Understanding the Realities of Occupation: We encourage Mennonite congregations and area conferences to learn about the situation, including studying Kairos Palestine. We urge our members who travel to Israel-Palestine to seek out diverse Palestinian and Israeli voices to better understand their experiences and perspectives.

Advocating with the US Government:  We urge members, congregations and denominational offices of Mennonite Church USA to advocate with the US government to end military aid and arms sales in the region, and support measures that pressure Israel to freeze settlement construction, respect human rights including the civil rights of Palestinian citizens of Israel, end the occupation, and work for a just peace in accordance with international law.

Avoiding Economic Support for Occupation while Investing in Peace and Justice: As people who seek to follow Jesus in daily life, we know that how we spend and invest our money is an important part of our faith life. Concerns about simplicity, fair trade, and sustainability guide our individual and institutional purchasing decisions. We urge individuals and congregations to avoid the purchase of products associated with acts of violence or policies of military occupation, including items produced in settlements. Likewise, Mennonites have spent years developing investment strategies that reflect our deepest convictions. We want to invest in peace with justice, not profit or benefit from the suffering of others. We direct the staff of the Executive Board on an annual basis, to convene representatives of Everence and church-related organizations and agencies involved in the region, to take counsel and to review investment practices for the purpose of withdrawing investments from companies that are profiting from the occupation. We urge Mennonite Church USA agencies, organizations, and members to do the same.

Opposing Antisemitism and Seeking Right Relationships with the Jewish Community

As Western Christians, Mennonites, and US citizens, we confess and lament the ways we have participated in harms against Jewish people:

Examining the Legacy of Antisemitism: We call on Mennonite Church USA staff, in conjunction with Mennonite institutions, in the next biennium to initiate a series of consultations on topics including Mennonite involvement in the Holocaust and how we read scripture in light of the Holocaust. We direct staff to share findings from these consultations within Mennonite Church USA and with other national Mennonite bodies and Mennonite World Conference, to explore ways we might together address antisemitism in our tradition.

Building Relationships with the Jewish Community

We commit ourselves to ‘pray without ceasing’ (1 Thessalonians 5.17) for all people in Israel-Palestine, especially for those impacted by violence and those working for peace, even as we take concrete steps to examine our own complicity in injustices past and present.

We request that a report on the activities related to this resolution be submitted by the Executive Board staff to the next Mennonite Church USA delegate assembly.

[1]In this resolution the term “Israel-Palestine” refers to the areas of the present day state of Israel, and the occupied Palestinian territories (consisting of the West Bank, including East Jerusalem, and the Gaza Strip).

[2] Antisemitism refers to the discrimination against, violence toward, or stereotypes of Jews for being Jewish.

[4] Israel includes Jewish and Palestinian citizens. Israel’s population is 20% Palestinian. When this resolution refers to Israelis it includes this often forgotten minority. This does not refer to Palestinians living under occupation, who do not have Israeli citizenship.

[5] Christian Zionist theology typically advocates the gathering of the Jews in Biblical Israel as a prerequisite for the Second Coming of Jesus,  and that Christians should support the state of Israel.