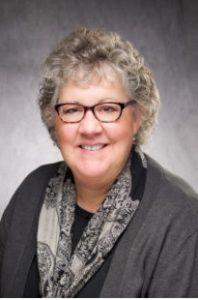 Diane Zaerr Brenneman is a member of Mennonite Church USA Executive Board. This post originally appeared on TheMennonite.org as part of its Seven Questions series. Seven question interviews are compiled by Hannah Heinzekehr.

1. Can you think of one person from the congregation you grew up in that made a big impact on your own faith journey?

I can think of a number, but I think the person who most comes to mind is Lorraine Wyse from Central Mennonite Church in Archbold, Ohio. She was a very godly, studious lay woman and she was in charge of our preparation for Bible quizzing, which we did in high school. She had high standards. We had basic lectures from her about the Bible twice a week and you were expected to attend. She really shared her passion for Scripture with us and it caught on. It was my favorite thing to study in seminary, too: the Bible, rather than history or theology or ethics. Lorraine’s teaching was influential.

And then when I went to seminary she gave me a gift of money so I could buy some books so I could study more. She was a gift.

2. When did you first sense a calling towards pastoral ministry? How did that calling become clear to you?

So it wasn’t actually clear until I was in my first pastorate. I would say that I was drawn to work in the church when I was teaching in eastern Pennsylvania at Penn View Christian School. My congregation, Salford Mennonite, saw some gifts in me and asked me to worship lead and lead Bible school. Then they encouraged me to go to seminary. The only way I could wrap my mind around going to seminary was to get a masters in Christian education to work at curriculum writing.

Pastoring as a role was just not in my imagination as a child and youth growing up. It wasn’t encouraged and, in fact, I know other women who grew up with me who felt a call more clearly than I did, and they were actively discouraged. It was just really not the thing to do.

The good news there is that Central has welcomed women as pastors now. It’s a wonderful thing to see. Throughout seminary they continued to have me home: at first it was to talk and then to give devotionals or meditations and then finally they were called sermons.

My calling didn’t become clear to me until First Mennonite of Iowa City employed me. They treated me as a pastor, they looked to me as a pastor and after a couple years I’d wake up and say, I guess that’s who I am and that’s ok! I had a very close relationship with my Grandma Zaerr and she was convinced that the Scripture said that this was not ok. Throughout seminary I would go home and discuss Paul and the writings in the Bible on women. I even took one of my professors home to talk with her. It turns out they were related and that just made her so happy!

Anyway, she came to my ordination even though she was 93, and she could never give a full endorsement, but she said, “I pray for you every day.” And I thought that was pretty good for a 93 year old who dated grandpa in a horse and buggy. That’s a lot of change in one lifetime.

3. You’ve spent a good portion of your career helping to pastor other pastors and to provide support for them. Would you have suggestions for ways that congregations can best support their pastors?

This formalized way of sitting down with a small group of three to four people and discussing how the pastor feels about the congregation and how the congregation feels about the pastor’s work is crucial and can build healthy relationships. It also works to head off any source of conflict that might naturally occur in groups of people. Those PCRC’s—and sabbaticals—are some of the best ways that congregations can support their pastor.

4. What does a normal day look like for you now, in your current role with the healthcare system?

I work part-time in University of Iowa hospitals and clinics. When I’m there I work with families who have received word that their child is going to be delayed in some way. It can be a mental condition or challenge or a physical challenge. I work with a local education agency to get those medically-complex kids to services in their home; services like physical therapy, occupational therapy and maybe a preschool teacher.

Another part of my work is raising the awareness of family-centered care in hospitals and medical practices and highlighting the need for families to be full partners in the care and to have access to information. Families need to be treated as colleagues and fellow decision-makers. Families can deal with a lot if they feel empowered.

5. You live in Iowa. I have this sense that people from Iowa have a deep sense of connection to the land and the landscape where they live. Has this been true for you? How have you felt impacted by the place of Iowa?

To me, it’s the farm and the rural nature that is most attractive to me. It could be Ohio or Iowa or 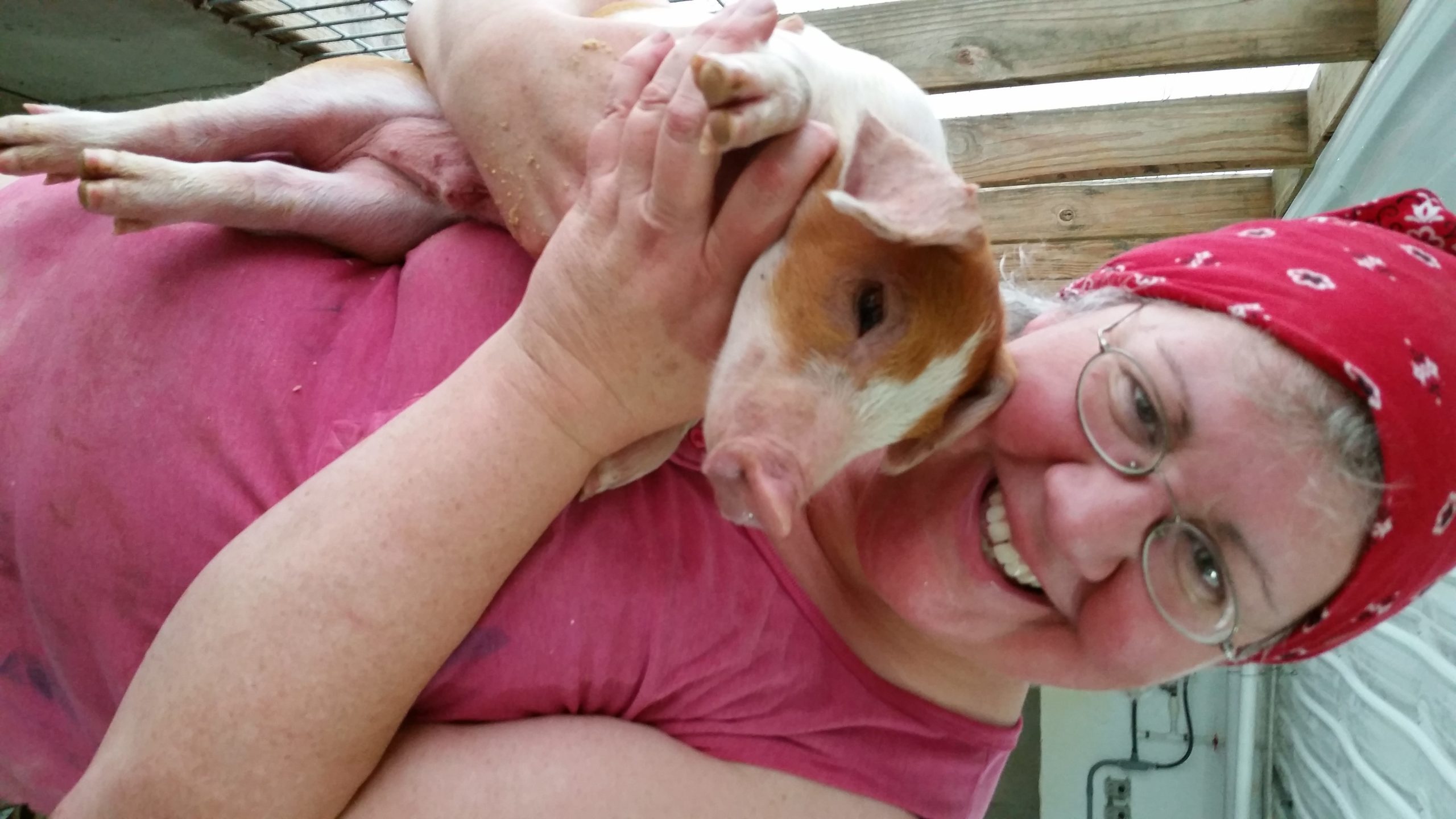 Indiana. I always wanted to keep connections with my rural routes as I was in college and seminaries. I wanted to bridge what I was learning academically with the lived experience, knowledge, etc. that farmers have. Sometimes there’s a divide there and I always wanted to translate or bridge that kind of thing. It’s been an avocation for me.

I love the cities I’ve lived in and I love the culture, but my soul can stretch and breathe more in the pasture with the cows. I feel really lucky to have married into this family with that culture. Even though I’m at the University a lot of the time, I still am also living in the middle of the wilderness when I’m choring or working with a cow. That’s really good for my soul.

Farmers have a deep wisdom. There’s some patience and some longevity. This idea that maybe next year will be better. And their relationships span generations.

6. Why did you say yes to the invitation to serve on the Executive Board? What are your hopes for Orlando 2017?

I had been on the Executive Board once before and then I started working for the denomination. I felt like this role uses some of my experience and training in the church, especially now that I work in healthcare rather than in the church. It keeps that part of my life alive.

I love our theme for Orlando, Love is a Verb, and I really hope that this convention can be a time when we can come together as the denomination that we are and show love to the world, rather than strife and separation.

7. Do you have a particular prayer that has stuck with you and that you use regularly?

Not so much. I took vacation time and I was raking hay the other day and I was thinking, What prayer would I use? I kept thinking of a prayer that I learned attending mass with my husband who is Catholic and I taught it to our children even though we largely go to a Mennonite church now.

It says, “Glory be to the Father and to the Son and to the Holy Spirit, as it was in the beginning, and now, and ever shall be, world without end. Amen.”

It’s a big picture prayer and reminds us of the small nature of each of us human beings, even though we think our problems are so huge. It’s a huge worshipful prayer. I wish it was a little more inclusive language-wise, but because it’s so ancient, I still connect with those images.