Stewardship as witness to God’s peace 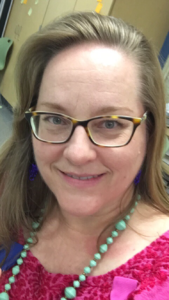 This post is part of our Journey Forward series. We’ve invited folks from across Mennonite Church USA to reflect on our Journey Forward and consider how they’ve seen Renewed Commitments at work in their lives, their congregation or community. If you’d like to contribute to this series by highlighting stories that bring our shared values to life, email JenniferC@MennoniteUSA.org.

Mitzi Moore currently serves as congregational chair of San Antonio Mennonite Church. She just completed her 31st year as a public school teacher. In her spare time, she explores San Antonio on a red bicycle, reads 50 books a year, takes photographs and plays with her four grandchildren.

The church is not a building. The church is people. And yet our buildings can be used as transformational spaces to “bear witness to the gift of peace by rejecting violence and resisting injustice in all forms, and in all places.” These words are part of the Mennonite Church USA’s Renewed Commitments.

As Congregational Chair of San Antonio Mennonite Church, I have spent years of time and effort working on our building. Mennonite churches are typically simple, but our situation is unique. When a group of out-of-state Mennos wanted to start a congregation here in the mid 1980s, they began gathering in the fellowship hall of a Presyterian church that was declining in membership. Within a few years, the Presbyterians decided to close that congregation, and offered the building to the Mennonites for an extremely low price. Listed as a significant historical building by the city, it is an architectural treasure.

When I came to SAMC 15 years ago, from a different faith tradition, the building was being well-used, but was in disrepair. The roof leaked, the electrical system was antiquated, the heating and air conditioning were unreliable. Yet, every summer hundreds of volunteers ate, slept, showered and reflected through the DOOR program. A domestic violence group worked to end the problem by helping victims, offenders, and law enforcement. A community group working for peace held meetings in our space, including the annual Blessing of the Peacemakers during which they would name the San Antonio Peace Laureate of the year.

We had a strong tradition of offering our physical spaces to outside groups that matched our mission and values.

Our congregation is small, with under a hundred members, and our modest budget reflects the community-based career paths most people have chosen. When we decided to renovate the building, our first step was to hire a professional engineering firm to do an analysis of our physical structure, HVAC, electrical, plumbing and more. It was very exciting, because the process engaged our whole congregation in visioning for the future. Then we got the price tag. It was 20 times our annual budget. We seriously considered selling the building. Other churches in our historic-yet-newly-trendy neighborhood were doing just that: one church building became a restaurant/bar, and another was torn down to build condominiums. 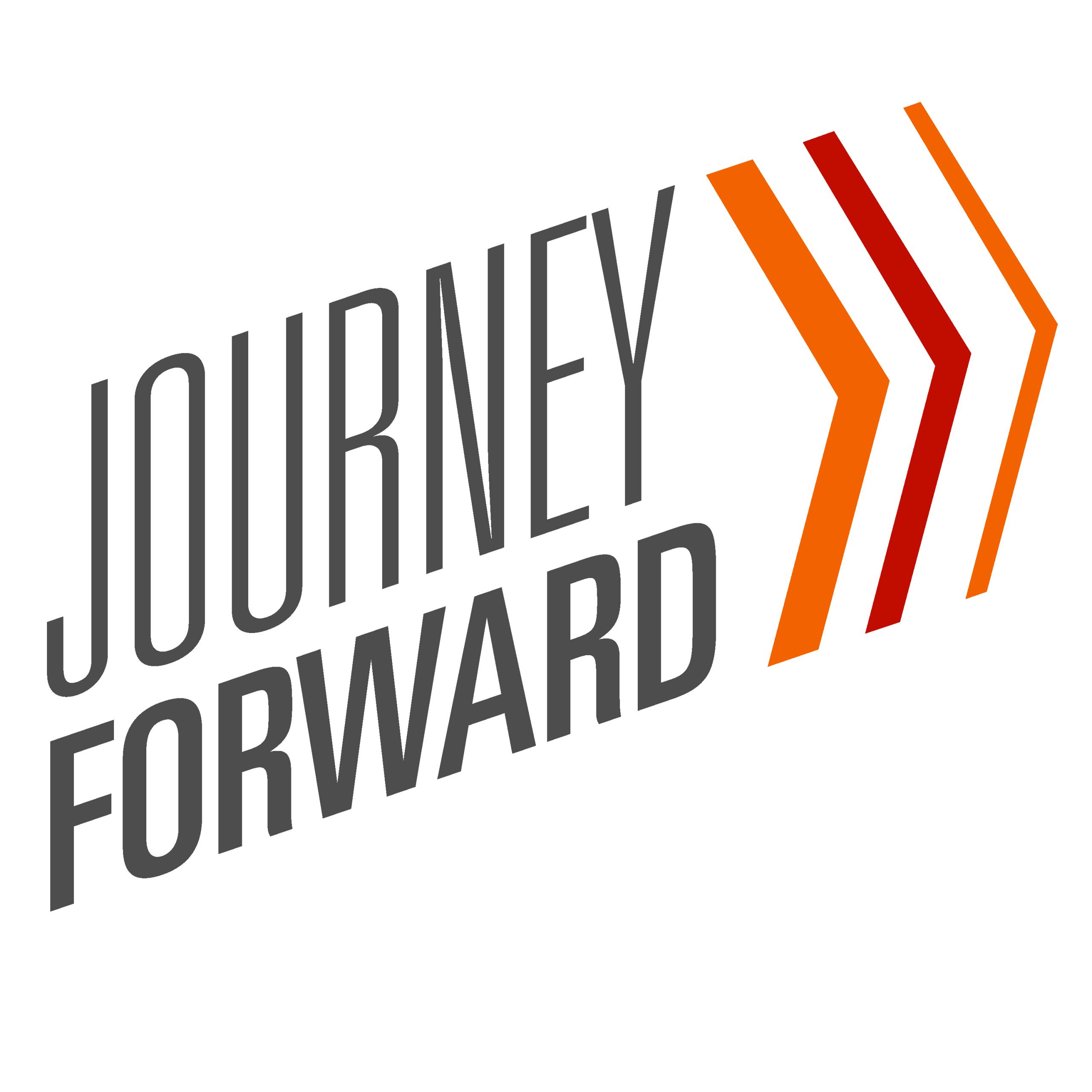 We decided to stay. And we began the hard work of fixing things. Each year SOOP volunteers did wonderful improvements to our building, but we needed more. The first major step was fixing the roof. Once that was done, we moved on to the next project. And incremental changes have continued to happen. Meanwhile, groups were leaving our space: Narcotics Anonymous, who met every Saturday, could no longer hold meetings in a building with unreliable air conditioning during a summer with 100+ temperatures.

No heat in the winter time was also a problem, especially during December of 2016. We had become involved in the Interfaith Welcome Coalition, a group of churches initially coming together to respond to the unaccompanied minor crisis on our southern border (the cover photo on their website was taken in our sanctuary). San Antonio is the nearest metropolis to south Texas’ holding facilities for migrants seeking asylum. When they are released, they are brought to San Antonio to travel to their final destinations where they will stay with a family member or friend until their asylum hearings in court. Often, they have tickets for buses that leave the next morning. We had space to offer, so families newly released from detention centers often stayed at La Casa de Maria y Marta, a hospitality house we own in the neighborhood. When the numbers were larger, some would sleep in our church building. One weekend we were overwhelmed with nearly 500 people, mostly women and children, from Central America. Every space in the church was filled: the sanctuary, Sunday School rooms, offices and even the hallways were packed with people. A flood of volunteers from our congregation and beyond showed up to help. The press came too, along with the fire department who noticed our lack of fire safety structures. Rather than shut us down, they sent firefighters to stay awake all night and protect everyone. The city government sent workers from the Health Department. City Council members showed up to help as well. The crisis was over in just a few days, but it sparked the city to make plans so nothing like this would ever happen again (and it hasn’t — the city has handled a recent influx of migrants in a much more systematic way). The incident served as a catalyst for our own building improvements. We recognized the limitations of our space, and knew we could make it better, so we could do better.

Today we are in the process of a full-fledged renovation of our building, making it available for community groups who align with our congregation’s mission statement: “a joyful and welcoming community that does justice, loves mercy, and walks humbly with God.” Sometimes I struggle with the amount of time and attention I personally give to fundraising for the renovation. I have spent many, many hours attending workshops, researching foundations, writing grants and trying various ways to make money. It can seem frivolous and self-serving in a faith tradition that values modesty and living a simple life.

But then I remember the parable of the talents in Matthew. Jesus wanted his followers to use their gifts wisely and to invest effort so those gifts produce fruit.

Deep down, I know making the building a functional, welcoming place will allow our community to continue fighting violence and resisting injustice.