Storming the Capitol on Epiphany 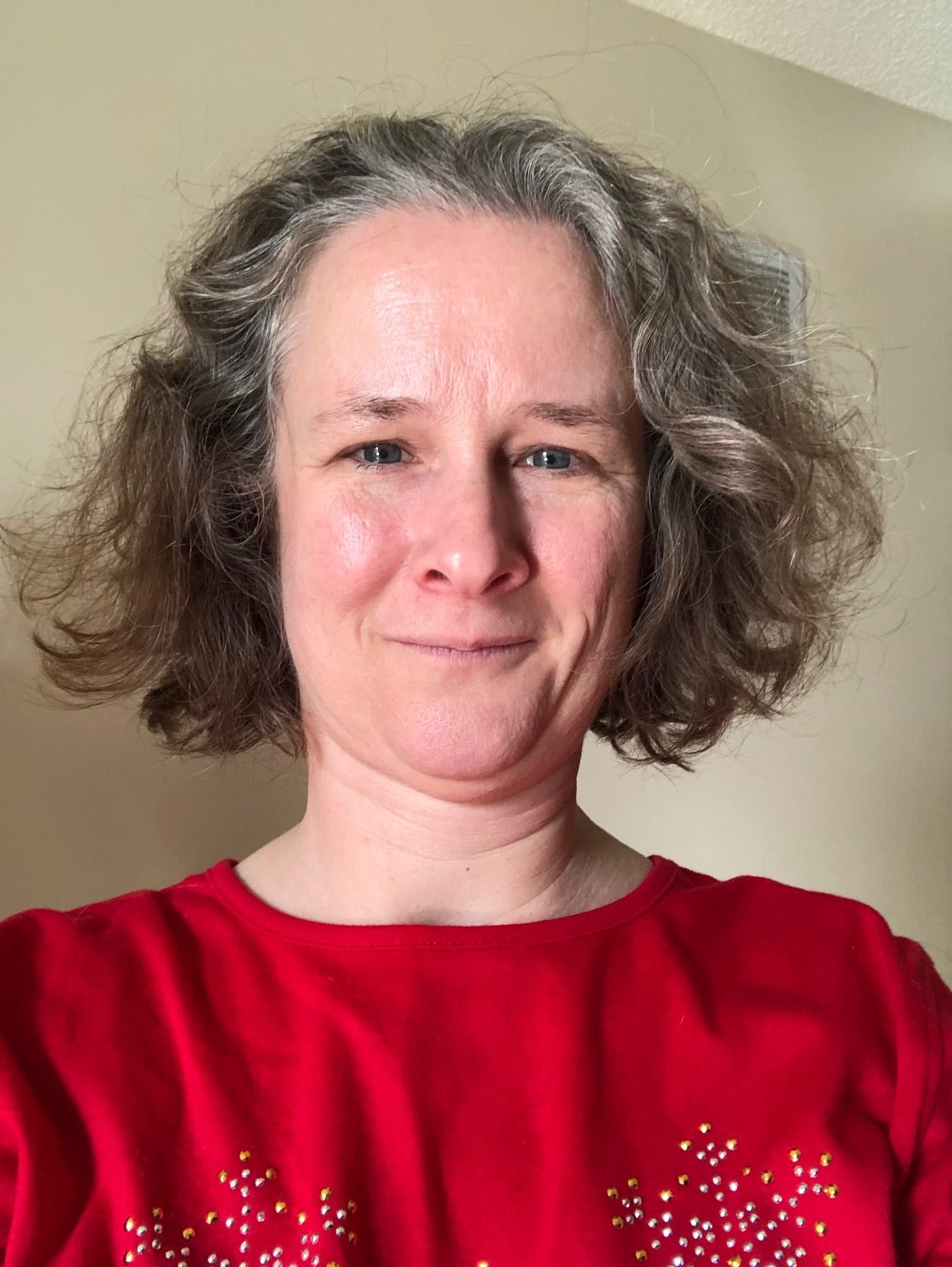 Rev. Joanna Harader serves as pastor of Peace Mennonite Church in Lawrence, Kansas, whose online worship services can be found on their website. Her blog is SpaciousFaith.com.

This was first published on Harader’s Spacious Faith blog.

The part of the Epiphany story I have always found most haunting is Matthew 2:3: “When King Herod heard this, he was frightened, and all Jerusalem with him.”

This one line speaks to an insecure and immature political leader who the people understand will do damage if he feels threatened. It foreshadows the slaughter of the innocents that we read about just a few verses later.

In the United States, we have become far too familiar with insecure and immature political leadership. And we are seeing the results of that leadership in a dramatic way: Trump supporters have stormed the U.S. Capitol and disrupted the process of Congress certifying election results.

Donald Trump was frightened, and all the United States with him.

So I’m scouring the Epiphany story for some guidance on how to deal with such petty yet dangerous leaders, how to live among systems that capitulate to such a leader’s bullying insecurities. My thoughts on this are not polished. And they are far from the traditional “light” and “inclusion” and “gifts for the sweet baby” sentiments that generally accompany Epiphany messages. But here are my thoughts for how we move forward faithfully with Herod(s) in our midst:

May you find comfort in this Epiphany season as we remember who does – and who does not – have ultimate power in this world . . . and beyond.

May you find courage, inspiration, and joy in this story of the wise ones, the strong parents, and the child who threatened Herod.