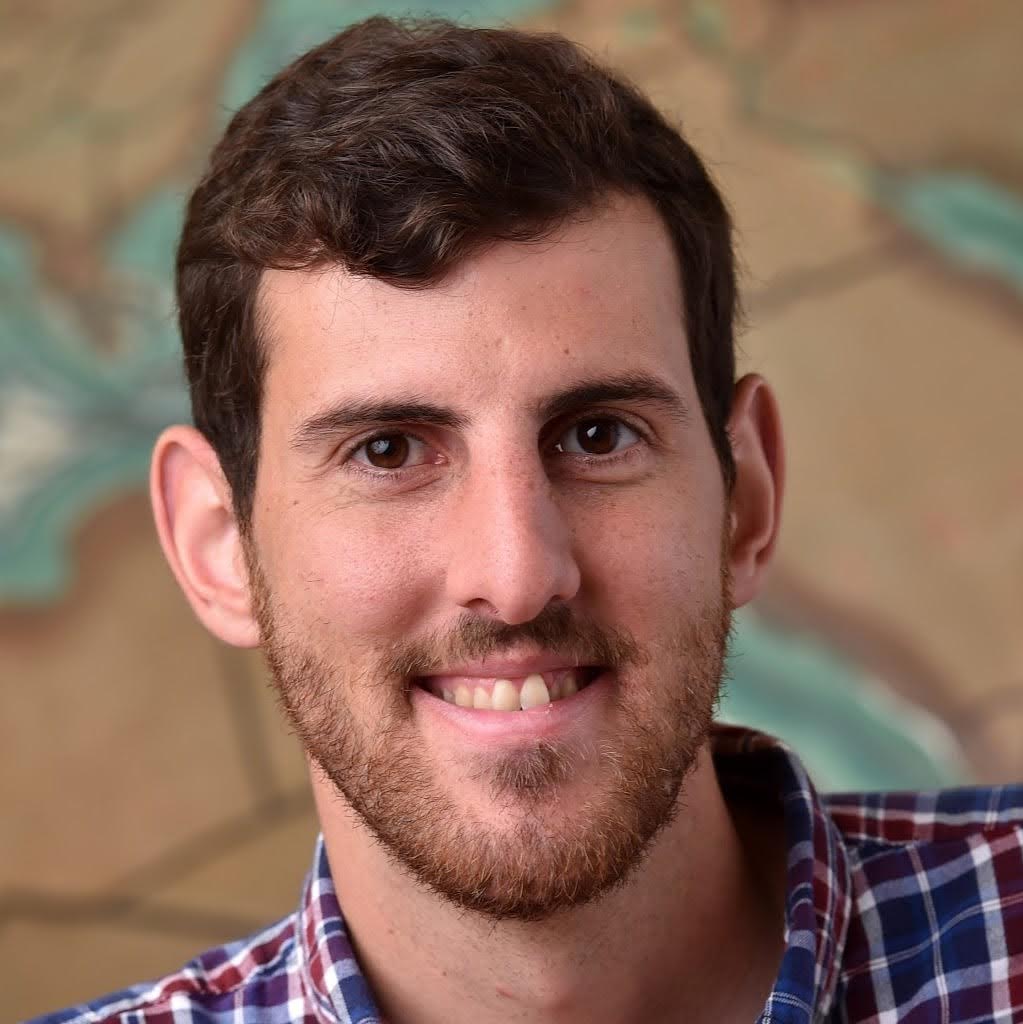 “We support Esther Koontz, a member of a Mennonite Church USA congregation, as she lives out her peace witness inspired by the church’s tradition and teaching. We support her courageous witness for peace and justice for Palestinians and Israelis and oppose the state restricting her employment opportunities based solely on her sincere religious/political convictions.” — Ervin Stutzman, executive director of Mennonite Church USA.

“I am a member of the Mennonite Church.” This is how Kansas schoolteacher Esther Koontz opens her explanation on why she has been denied employment by the state. She is filing a law suit against the state of Kansas because a new Kansas law, HB 2351, demands that she sign an oath that she would not engage “in a boycott of Israel [or in territories controlled by Israel.]”

Esther asserts that this infringes on her First Amendment rights. This case may have broad implications, as 22 states have similar laws.

In her statement Esther explains that she began engaging in product boycotts after hearing from members of her congregation who went on a Mennonite Church USA “Come and See” Learning Tour. And when the Delegate Assembly passed the Seeking Peace in Israel and Palestine resolution in July, her decision was confirmed.

At the Delegate Assembly, speaking in favor of the resolution, Pastor Emily Hedrick of Lima, Ohio said, “I come from a generation that has not had the need to get out of the draft. We have not needed to file as conscientious objectors. I am looking for that peace witness in this generation, and I see that in this resolution.”

As the coordinator of Israel/Palestine Partners in Peacemaking for MC USA, I am incredibly grateful to see how individuals like Esther are engaging deeply with the commitments of the resolution. I am also grateful to see MC USA’s commitment to support such efforts by individuals, congregations and conferences that contribute to peace in Israel-Palestine.

Esther Koontz is the latest in a long line of Mennonite peace witnesses. May we support her, as she bears the cost for such a witness.

I invite members across MC USA to join in support for Esther by sending her letters of encouragement. We’ve set up an email address where messages can be sent: SupportEsther@MennoniteUSA.org.