The Cross and the Molotov Cocktail 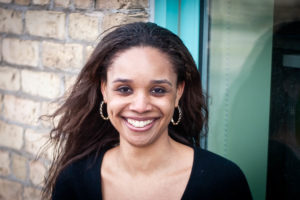 This post was originally published by Christena Cleveland on her blog, August 17, 2014. It reflects on the situation in Ferguson and responses to injustice by those who are oppressed. Last week two Mennonite pastors from St. Louis wrote a call to prayer for Ferguson which was shared on this blog. 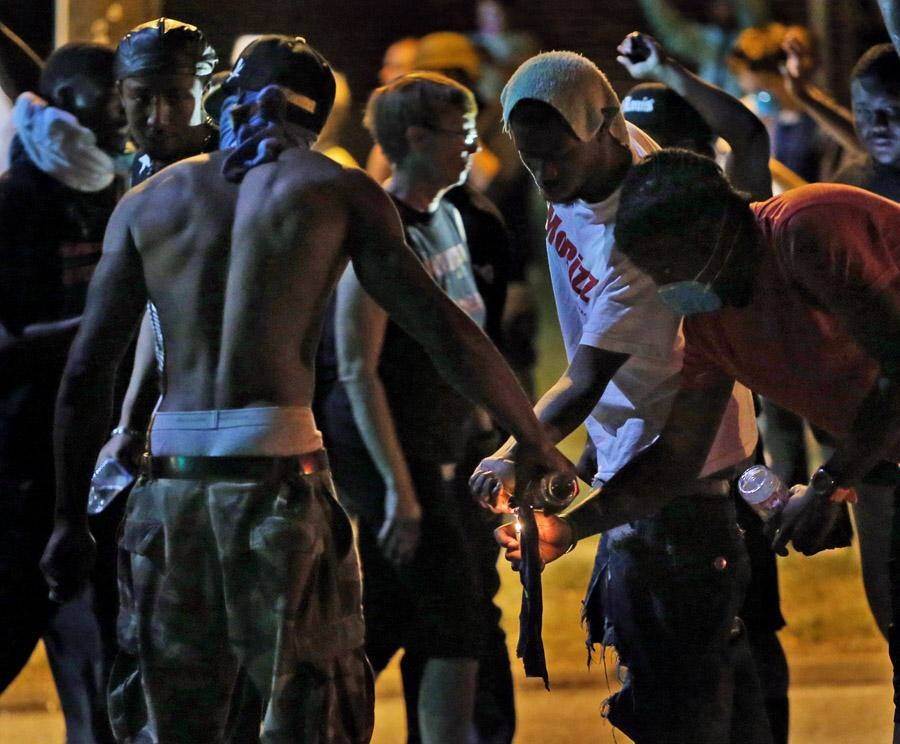 This morning at church, the black female preacher said aloud what many of us have been thinking: that Ferguson could have happened in our community. It could still happen in our community. Our north Minneapolis neighborhood is so much like Ferguson, it’s scary. Both communities are lower income and predominantly black. Both have overwhelmingly white police forces. Both have a history of police misconduct toward people in the community, especially lower income black men.  And if you hang around long enough, you’ll feel the rage that many blacks carry in response to long-standing injustice.

Yesterday, my neighbor broke down while we talked about the realities of police brutality toward young black men. Her hands trembled and tears showered her face. Experiencing the unique mixture of rage and sorrow that black moms know well, she described the numerous ways in which the local police have already treated her 8 year old son like an animal.

Based on data from communities all over the U.S., a recent study found that local police officers kill black men nearly two times a week. Beyond this, black men suffer from the crushing indignity of being regularly stopped and frisked, harassed by the police for simply “driving while black”, and generally assumed guilty before proven innocent.

Describing the way black men were treated during the lynching era (1880s -1960s), historian Joel Williamson wrote, “Their blackness alone was license enough to line them up against walls, to menace them with guns, to search them roughly, beat them, and rob them of every vestige of dignity.”[i]

THE CROSS AND THE LYNCHING TREE

To those who are willing to receive it, black thinkers and artists have already provided the imagery needed to see the suffering Jesus on the lynching tree.  Poet Countee Cullen wrote Christ Recrucified in 1922:

The South is crucifying Christ again

By all the laws of ancient rote and rule…

Christ’s awful wrong is that he’s dark of hue,

The sin for which no blamelessness atones…

And while he burns, good men, and women too,

Theologian James Cone notes that by seeing the suffering Christ on the lynching tree, lynching-era blacks experienced the presence of God in the midst of unbearable suffering. “In the mystery of God’s revelation, black Christians believed that just knowing that Jesus went through an experience of suffering in a manner similar to theirs gave them faith that God was with them, even in suffering on lynching trees, just as God was present with Jesus in suffering on the cross.”[ii]

It’s not difficult to look a photo of lynching and see Christ’s powerlessness, suffering, indignity and innocence hanging from the tree.  But various theologies of respectability[iii]– theologies that suggest that oppressed people have to act “respectably” (according to middle-class, white standards) in order to be seen as victims — have prevented many people from seeing the suffering Christ in black suffering unless it’s communicated in a “peaceful”, “appropriate”, “respectable”, “non-violent” way.

The Molotov cocktail is born of the rage of the suffering of black men.

THE CROSS AND THE MOLOTOV COCKTAIL

As someone who has walked alongside black men, witnessed their suffering firsthand, lamented with them and fought for justice with them, I can see why black men who have lived under the oppressive boot of society for their entire lives would decide to stop turning the other cheek[iv], refuse to see the police as anything other than the Red Coats, and reject “respectability.”

Can you see the suffering Christ in the oppressed, even the ones who aren’t responding perfectly to society’s oppression? Christ doesn’t just suffer for the innocent, the ones who don’t have the energy to fight back, or the ones who perfectly respond to injustice. He suffers for the ones who suffer now and sin in their suffering.

And make no mistake, our God is a God of justice. The young black men who launch Molotov cocktails at the police are misappropriating God’s justice by taking it into their own hands, but the rage they feel is the rage that God feels towards injustice. In a sense, they are imaging forth God’s justice to an unjust world.

Seeing the suffering Christ in these young men isn’t achieved by theological gymnastics, deep pity, or altruism. It’s done by listening to their stories, sharing life, standing in solidarity with them, and experiencing their rage.

I’ve written elsewhere that when oppressed people are angry, privileged people should listen up.

Can you learn from the violent protesters as well as the peaceful protesters? Can you see the Imago Dei in both?

[i] Joel Williamson, The Crucible of Race: Black-White Relations in the American South since Emancipation, p. 73