Home / Menno Snapshots / The responsibilities of friendship
May 04 2022

The responsibilities of friendship 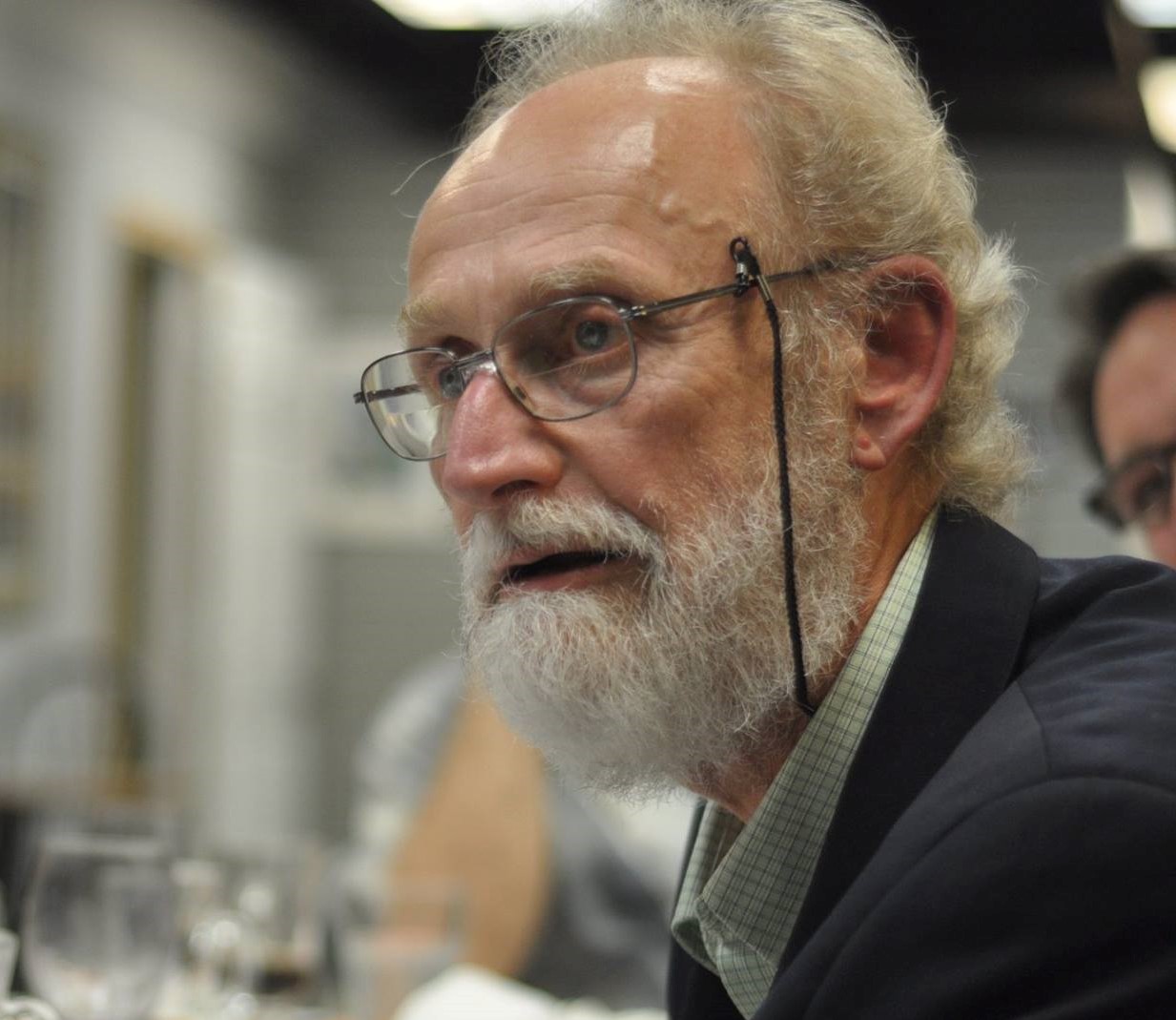 John Kampen is the distinguished research professor at the Methodist Theological School in Ohio. He previously served as the vice president-academic and academic dean of Bluffton University. He attends Cincinnati Mennonite Fellowship and served as an associate pastor in that congregation for a number of years. He is a graduate of Anabaptist Mennonite Biblical Seminary (AMBS). His most recent book is titled “Matthew within Sectarian Judaism.”

After I completed graduate school in the 1980s, I secured a full-time academic position at Payne Theological Seminary in Wilberforce, Ohio, sponsored by the African Methodist Episcopal Church (AME). I remained there for 13 years, spending the last eight as academic dean. During those years, I learned firsthand about the lived African American experience from my colleagues and my students.

The disparities in the rates of incarceration were so evident that they were hardly talked about; their effects on the lives of my colleagues and students was apparent on a regular basis. Problems in health and health care dominated conversations with my colleagues and regularly caused problems for our students in their own lives and the lives of the families for which they were responsible. The levels of violence in many of the communities from which our students came was remarkable, fed by poverty and societal neglect.

At the same time, I learned about the role of the African American church in the maintenance and advancement of these communities and their inhabitants. I learned the remarkable history of the educational institutions those churches had built — Historically Black Colleges and Universities (HBCUs) —which are crucial for the education of African Americans in our own day.

What a privilege it was to be invited into that community and permitted to experience it in a deep and sustained manner. Those experiences brought with them a trust, born in shared experiences and relationships, which I carry with me to this very day.

I chose to do my graduate studies at a Jewish rabbinical school. I spent nine years on the campus of Hebrew Union College, being part of the daily life of the Jewish community. Through regular attendance at chapel services, I grew to love Jewish liturgy. I studied Midrash and the Talmud with rabbinic students, who would utilize those texts in ways that would be fundamental to the religious life of the synagogues they would serve.

During those years, I listened to accounts of survivors of the Holocaust. My dissertation advisor’s account was one of those. I heard firsthand accounts about Kristallnacht (the night of broken glass), Nov. 9-10, 1938,  which was when Jewish communities across Germany were marked for attack by popular uprisings, spurred on by governmental bodies and authorities. In those two days, 267 synagogues were destroyed; Jewish businesses, hospitals, schools and cemeteries were vandalized; 30,000 Jewish men were arrested and imprisoned in concentration camps. It was the night that confirmed that Jewish life in Germany, and then eastern Europe, would never be the same.

But I also learned the extent to which my discipline of biblical studies, my studies of church history and many of my presuppositions about Christian theology had been constructed upon anti-Semitic foundations and were in need of radical reappraisal.

I also developed a more profound understanding of the significance of the land of Israel for the Jewish people. I now witness anew the dramatic rise in anti-Semitic incidents at a time of polarization driven, in part, by attempts to make the USA a more “Christian” nation. I continue to teach and participate in the life of Hebrew Union and the Cincinnati Jewish community. These relationships carry responsibilities derived from a deep trust shared by members of this community.

Since 2004, I have taught students, a significant number of whom identify themselves as LGBTQIA people, in a Methodist seminary. Most of them are preparing for a lifetime of service in some type of ministry. Good ministerial education encourages students to construct a personal worldview — a theology that accounts for their own identity as a ministering person and provides the basis from which they minister to the people and communities they are called to serve. As a professor of biblical studies, I must help them see themselves in those biblical stories. In this process, their growth and, in many instances, the struggles with their communities and families become a part of my life.

Issues of sexuality and gender identification have been an integral part of the lives of my friends and acquaintances since 1970, when, as a seminary student in downtown Elkhart, Indiana, I became part of a community that welcomed gay and lesbian persons into its embrace.

Throughout these years, the church experiences of my friends and acquaintances were characterized by much more exclusion than acceptance.

I have a responsibility to these friends and acquaintances, who have permitted me to share in their lives.

When I enter into a space reserved for an encounter with the Divine, whether that is a Sunday morning service, a congregational meeting or a church assembly, I bring all the responsibilities I have accumulated from this network of friends and acquaintances with me. As I listen and as I participate, I am acutely aware of their presence. In that space, I am empowered by that presence to witness to and work for the loving community God desires for all of creation.