Women in Leadership Statement on the reversal of Roe v. Wade

Women in Leadership (WiL) is a ministry of Mennonite Church USA that works to dismantle patriarchal systems in the denomination by empowering women to live out the call of God in their lives, increase their capacities and contribute their wisdom in congregations, area conferences, agencies and institutions. The work of WiL includes the Women Doing Theology conference, Holding it(,) Together podcasts, curriculums and worship resources. Led by a diverse steering committee, WiL is committed to intersectionality and centering the wisdom and leadership of BIPOC (Black, Indigenous and People of Color) women. 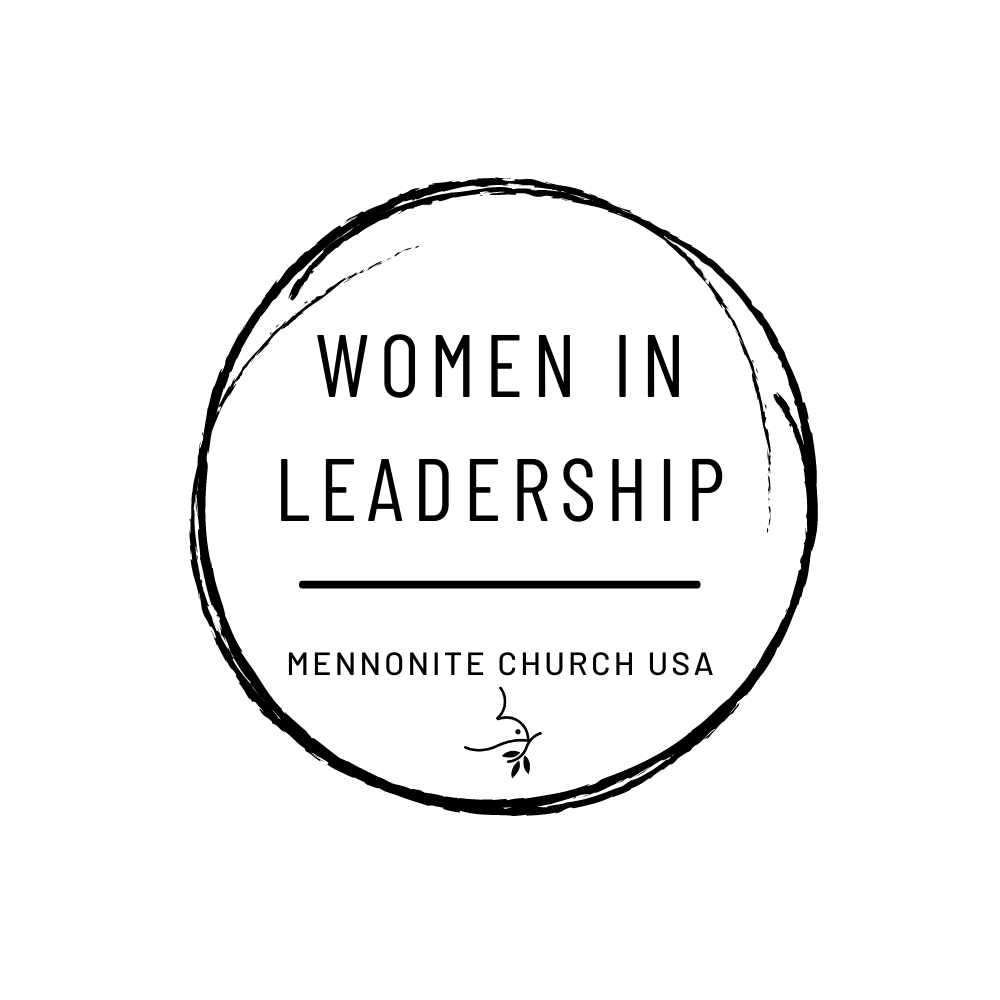 On June 24, 2022,  the Supreme Court of the United States issued its decision on the case of Dobbs v. Jackson’s Women Health Organization, which overturned the constitutional right to abortion that was recognized in the influential 1973 case, Roe v. Wade.

While many in our denomination anticipated this decision, we, as members of the Women in Leadership Steering Committee, grieve that this decision serves to perpetuate healthcare inequalities and honor the reality that many within our denomination support making abortion illegal. This position is reflected in our 2003 Statement on Abortion and is rooted in Article VI of our “Confession of Faith in a Mennonite Perspective,” which states: “We believe that God has created human beings in the divine image. God formed them from the dust of the earth and gave them a special dignity among all the works of creation. Human beings have been made for relationship with God, to live in peace with each other, and to take care of the rest of creation.”

As members of the Women in Leadership Steering Committee, we take this sentiment seriously and celebrate the divinity in each of us. We also believe that part of the way we can honor one another and live in peace is to participate in bold and prophetic truth-telling.

We begin by clearly naming who we are and confessing how this decision exacerbates unequal access in an already racist, sexist, ableist, homophobic and classist healthcare system. This is evidenced by statistics that show:

We recognize that we come to you today with our full intersectional bodies within a complex system of oppression. As such, we come as leaders, elders, teachers, activists, pastors and mental health professionals. We come as Black, Indigenous, Latina, Asian and white women. We come as mothers and as married, divorced and single people. We come as straight and cisgender people. We come with various mental health and ability capacities. We come from across a variety of social economic classes. We come from rural and urban areas that span across the east and west coasts of the United States. We come as persons with ties to the foster care and adoption systems and the prison industrial complex. Some of us come with ties to generational wealth that was born of racist and settler colonialist practices. As a committee, we name each of these intersections because we want to be transparent about the intersections we hold and the ones that we are missing.

Together, we boldly affirm the dignity of human life from birth to death and also recognize that access to comprehensive reproductive care is a fundamental human rights issue.  To refuse to do so is not just irresponsible, it effectively erases the reality that the peace of those at the margins has been fundamentally disrupted – and, for this, we lament.

We lament that the reversal of Roe v. Wade exponentially exacerbates the inequalities in the health care system.

We lament that this decision will further invest in criminal justice systems of punishment and target more women of color for arrest and imprisonment.

We lament that this decision will exacerbate the fraught history of limited access to funds for birth control for Indigenous communities.

We lament that this decision does not address the fundamental issues of how to build safe, loving, sustainable communities that support children and their parents.

We lament that this decision promotes government interference in difficult and sensitive medical and family decisions and risks the lives and wellbeing of vulnerable people.

As members of the Women in Leadership Steering Committee, we believe that our faith compels us to act and to advocate for all human lives. One expression of that is to demonstrate God’s love as the church. Glen Guyton’s statement, “Abortion and the third way,” calls us to action.

God, we ask that in this time of anxiety and fear for many, you continue to remind us that you have been our strength. You have provided resources and knowledge to move us forward in strength, as we use our voice to speak out and to provide support and to love one another. Amen

This statement was written and affirmed by Mennonite Church USA’s Women in Leadership Steering Committee: