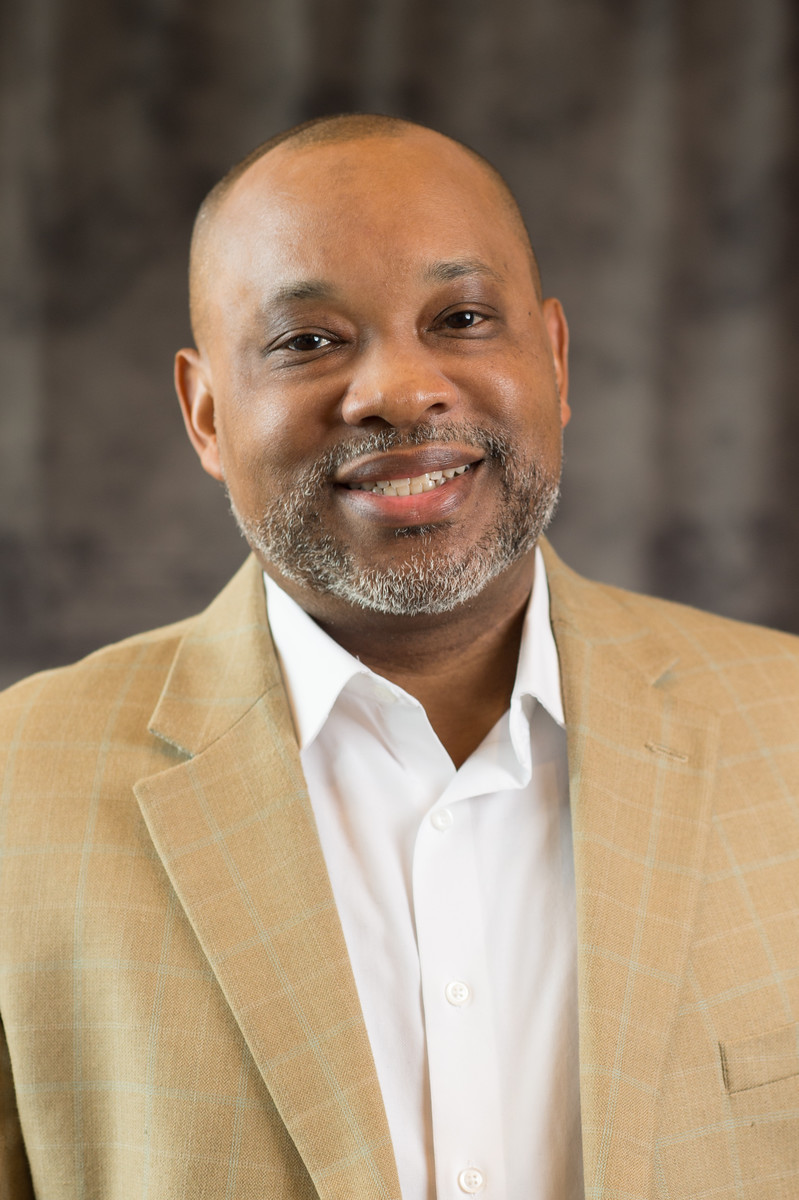 (Mennonite Church USA) – The MC USA Executive Board (EB) announced that Glen Guyton will serve as the new executive director of MC USA. He will begin a three-year term on May 1, 2018.

The Executive Director Search Committee recommended Guyton to the EB in a video conference call on February 6, 2018. Based on the search committee’s recommendation, the EB voted unanimously to hire Guyton to lead the church forward.

“We believe that Glen is called at this time and place to lead MC USA,” said Joy Sutter, chair of the search committee. “We are impressed by Glen’s love for the church, his vision and passion for the future, his commitment to anti-racism, his excellent skills in communication, his business acumen and the hope he holds for the future of the denomination. His gifts in administration and vision, and his broad respect throughout the church, will serve us well.”

Guyton joined MC USA staff in 2009 as the director of Intercultural Relations, and for the next five years held various staff roles related to finance and convention planning. In 2014, he became the Chief Operating Officer and Director of Convention Planning, the role in which he currently serves. His first staff role with a Mennonite organization began in 1998 as an insurance counselor for Mennonite Mutual Aid (now Everence). He served as a member of MC USA’s Executive Board from 2007 – 2009, and served on the board of Eastern Mennonite University from 2003 – 2007. He holds a Master’s degree in education and lives in San Antonio with his wife Cyndi and children Andre-A and Alex. He is a member of San Antonio Mennonite Church.

Guyton joined the Mennonite denomination in 1993 at Calvary Community Church (C3) in Hampton, Virginia and worked there as a youth pastor until 2009. At the time of joining the church, he was stationed at Langley Air Force Base serving in the military. He credits several Mennonite leaders for teaching him what it means to be an Anabaptist Christian, especially Bishop L.W. Francisco III, pastor at C3 Hampton, and Titus Peachy, formerly of Mennonite Central Committee, which led him to leave the military and commit to nonviolence. Guyton was rebaptized at C3 and began serving on Virginia Mennonite Conference’s Alternatives to Military Service Committee and the VMC anti-racism team.

“I feel called to serve MC USA. I owe it to my children and younger generations to continue on this journey. This role is not about me, but the wonderful people that make us MC USA. I look forward to working with our conferences and congregations to help them live out their witness in their context in new and creative ways.” said Guyton. “At heart, my work is equipping the next generation to understand and live out their call.”

The executive director reports to the EB, and responsibilities include supervising the MC USA staff to effectively resource and empower congregations, conferences and agencies to join in God’s activity in the world, and leading the denomination in achieving measurable progress on church-wide priorities. A key responsibility for Guyton will be guiding the denomination’s Journey Forward process, which grew from his development of the 2017 Future Church Summit.

Ervin Stutzman, current executive director, announced his retirement on March 30, 2017. His eight-year tenure will be recognized and celebrated at a joint EB and Constituency Leaders Council meeting in Lansdale, Pennsylvania on April 11-14, 2018. Stutzman’s final day serving in this role will be April 30, 2018.

Throughout the executive director search process, the search committee met weekly and reported a deep commitment to ground their work in prayer and the guidance of the Holy Spirit. A key phase of the process, which began in June 2017, included interviewing churchwide leaders and releasing an online survey in Spanish and English with an invitation for everyone across MC USA to participate. The survey generated more than 700 responses and more than 200 unique nominations for the role.

“Glen Guyton is highly qualified to enter this role. We are grateful to Glen in listening to and answering God’s call to lead MC USA,” said Dave Boshart, Moderator of MC USA. “I want to express my deep appreciation to the search committee for their diligence in this process.”