Reaching way beyond the flock

Mennonite Church USA’s Ervin Stutzman appears on TLC’s Who Do You Think You Are? 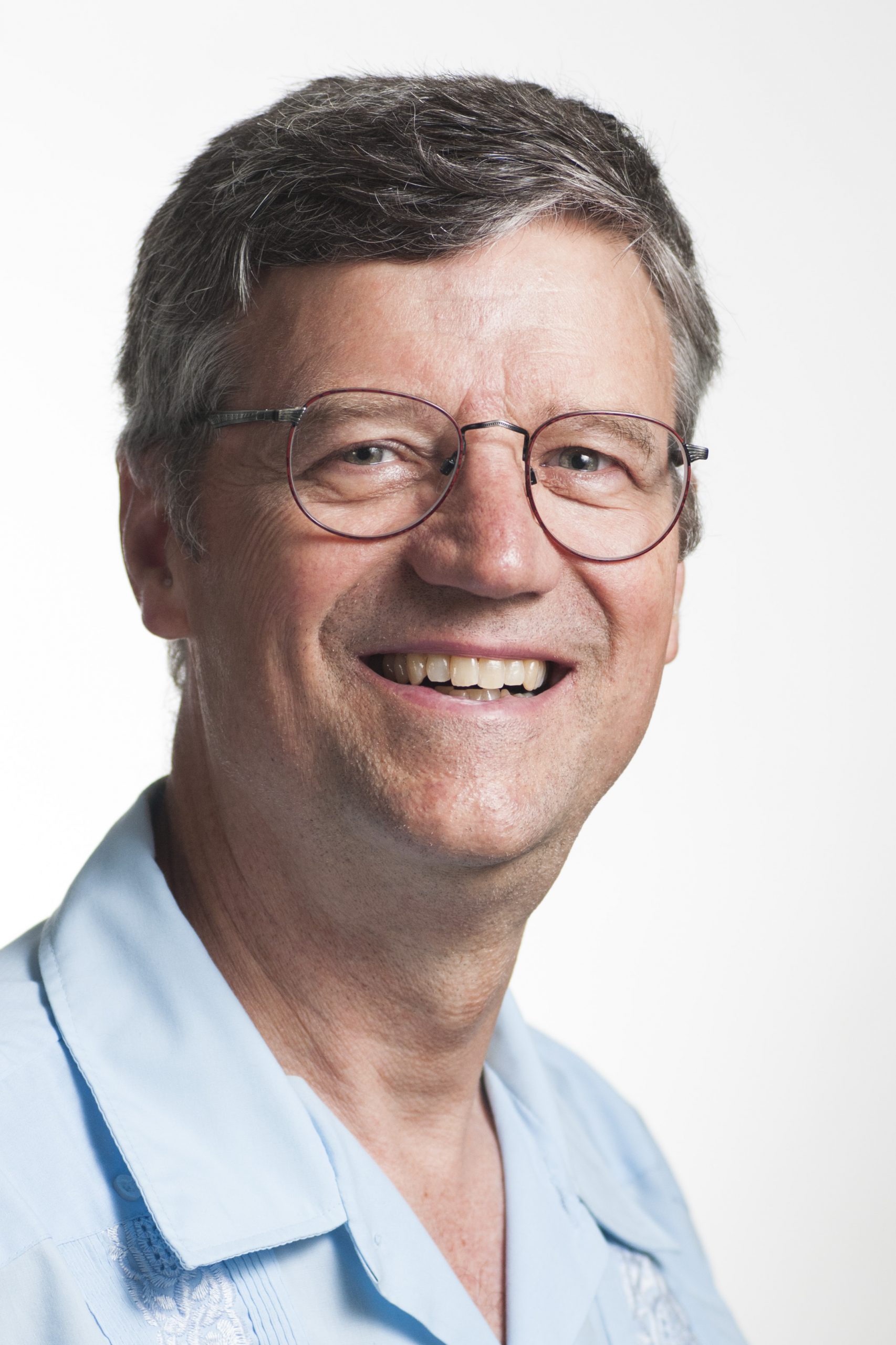 But on a Sunday evening in April, Stutzman was one of several featured guests on the TLC network television show Who Do You Think You Are? On the program he meets actor/singer Katey Sagal, perhaps most well known for her role on the Married with Children television show from 1987 to 1997. In the April 17 edition of the TLC program, Sagal is the “celebrity” exploring her family roots.

In addition to his full-time “day job,” Stutzman is a prolific author for Herald Press, the publishing arm of Mennonite Church USA and Mennonite Church Canada. Herald Press has published Jacob’s Choice and Joseph’s Dilemma, two historical novels in Stutzman’s Return to Northkill trilogy. Stutzman is currently finishing a third and final volume in that series, Christian’s Hope.

Stutzman’s work on the trilogy is what brought him to the attention of the TLC researchers when they consulted David Weaver-Zercher, professor of American religious history at Messiah College in Grantham, Pennsylvania, and author/editor of numerous publications on the Amish. Weaver-Zercher, who is married to Stutzman’s Herald Press editor, Valerie Weaver-Zercher, knew of Stutzman’s historical research for the novels and suggested to the producer that TLC contact Stutzman.

Stutzman is one of a handful of current Mennonite historians and researchers the TLC show could have turned to regarding the Amish family of Jacob Hochstetler. The Hochstetlers lived near what is now the unincorporated town of Shartlesville, in upper Berks County, Pennsylvania. Hochstetler is considered a faith hero among the Amish and many Mennonites for his refusal to use guns to defend his family during an attack in 1757. His wife, daughter, and one son were killed in the attack and his home burned; Jacob and two sons were captured.

A researcher for the program first called Stutzman for a telephone interview in August 2015, asking a number of questions about his perspective on the meaning of Jacob’s response to the 1757 attack, and what nonresistance means to Amish and Mennonites today.

After a Skype video interview with Stutzman in December, the producers invited him to appear on the program with a Hochstetler descendant “whose identity they did not reveal to me at that time,” recalled Stutzman.

“I had never watched the show before being asked to participate,” confessed Stutzman. But he checked out Who Do You Think You Are? and was pleasantly impressed.

When Stutzman finally learned who the show would revolve around, he did some quick searching online about Katey Sagal. “The producer only told me that Katey was my seventh cousin. I wasn’t allowed to meet her before the taping began.”

Thus Stutzman did not know Sagal’s own political or religious leanings, “so I had no idea what her reaction would be to Jacob’s refusal to shoot at the Indians when Jacob’s family was under attack,” Stutzman explained. In the program, Sagal is shown reading the historical description of the often-talked about attack in the library in Reading, Pennsylvania, which is the Berks County seat.

Stutzman said he spent several hours with Sagal, about half of which was filmed. “I had the pleasure of answering many of Katey’s questions in some depth, but only a few minutes of the interview made the final cut,” he said.

To help Stutzman prepare for the interview with Sagal, the producer suggested a number of passages from the Hochstetler genealogy that might be of interest to her, based on their knowledge of Sagal. Stutzman said, “I prepared a number of tentative responses, geared to the questions she might ask.” He said the producer assured him that he was well prepared for the interview, and knew the relevant material “backwards and forwards.”

In the program, Sagal notes that her parents, who lived in Hollywood, California, opposed the Vietnam War in the ’60s and ’70s. As Stutzman watched the segment on TV and learned more of Sagal’s family history, Stutzman said, “I immediately thought of the Vietnam War as being the first major war in which conscientious objection by a diverse group [not just Anabaptist groups] played a major role in bringing the war to an end.” He noted that it also served to move the church from the terminology of nonresistance toward nonviolence.

Stutzman said he was surprised by the openness of the producer and staff to learn about the Amish and Mennonite faith. “Katey was very surprised to meet a distant cousin on the show. She had no idea that she had so many relatives!” he said.

She was also very pleased to discover that her ancestors were peace-loving people, which she expresses in the show. “She had never heard of a Mennonite and knew next to nothing about the Amish,” said Stutzman.

In addition to writing a trilogy incorporating a great deal of Amish/Mennonite history, Stutzman has written the 424-page volume From Nonresistance to Justice: The Transformation of Mennonite Church Peace Rhetoric, 1908­­–2008 and two fictional biographies of his mother and father, Tobias of the Amish and Emma: A Widow Among the Amish, all published by Herald Press.

Stutzman was born into an Amish home in Kalona, Iowa, and spent most of his childhood in Hutchinson, Kansas. Stutzman says he maintains a huge curiosity about the past, which is his strongest motivation for research. He has learned that “narrative captivates people’s interest in ways that essays cannot.” He is pondering what he will write after his work on the Northkill trilogy is finished at the end of May.

Looking back on the experience, Stutzman is grateful for the opportunity the show gave him. “I consider it an honor to have been asked,” he said.

The news release and several low-res photos are also available online here. High-resolution photos of Stutzman and his forthcoming book are available.

Stutzman’s newest book, Christian’s Hope, is available for preorder from 800-245-7894 or www.MennoMedia.org.