Discovering the root of my fear 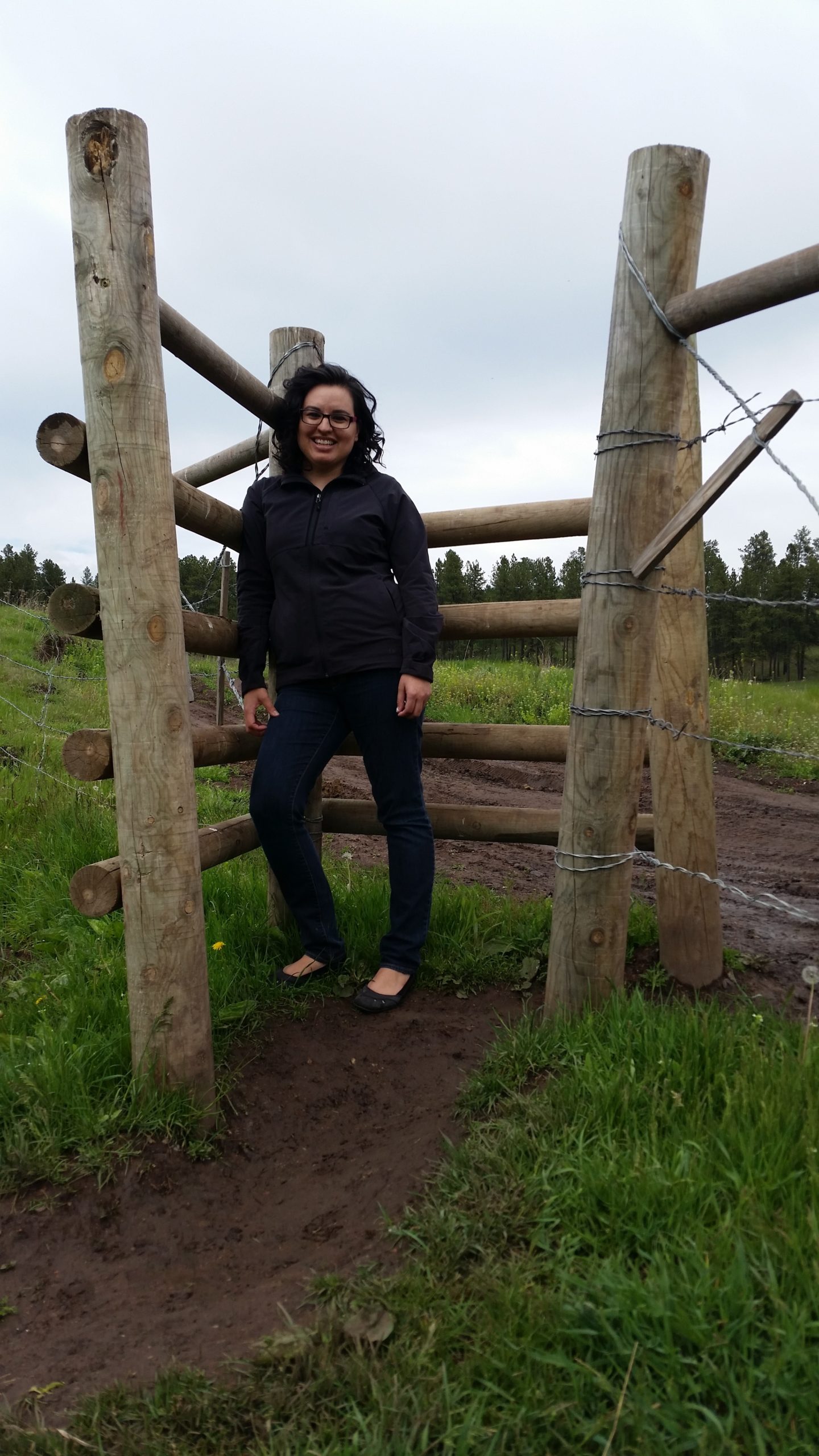 I am Northern Cheyenne and identify as being an Indigenous woman.

I don’t recall violence against Native Americans ever being outside of my realm of knowledge.

I saw it day to day growing up on the reservation and attending school off the reservation. I heard people say “drunk Indians” and “Indians are lazy.” I saw my relatives with bruised bodies after they had run-ins with non-Natives and the police. Yet, I felt safe in my community; it was leaving my community and experiencing the non-Native, dominant society that scared me.

In high school as I became interested in Native American studies I learned about many massacres involving my people and felt the realm of emotions that come with knowing. It made me angry and also made me scared, scared that someday I would face the same reality my ancestors did.

Somewhere in my young years I became convinced I wouldn’t live to be old.

In college I double majored in American Indian Studies and Psychology. I learned in depth about the issues affecting Native Americans in the United States. When I graduated college I would soon be employed by Mennonite Central Committee Central States and be able to work on the issues that simultaneously made me sad and gave me life-energy. I get to work on educating constituency on the Doctrine of Discovery, the foundation of the violence against Indigenous people. I have formed valuable relationships with Indigenous women from around the world through the U.N. Permanent Forum on Indigenous Issues.

Through MCC, I discovered the Violence Against Women Act (VAWA) and Missing and Murdered Indigenous Women and Girls (MMIWG) in Canada.

I delved into learning more about the violence being done to Indigenous women in the U.S. and Canada and found the root of my fear, a fear shared among Indigenous women.

Prior to VAWA, Native American women could be abused by non-Native men on the reservation and there was no tribal court in which the perpetrator could be held accountable. Statistically, it is estimated that 80 percent of the abuse done to Native women is done by non-Native men. In Canada, a 2014 report by the Royal Canadian Mounted Police found 1,200 documented cases of missing and murdered aboriginal women and girls between 1980 and 2012. As I learned of the violence being done to Indigenous women in the U.S. and Canada, I realized this violence is rooted in colonialism, patriarchy, white supremacy and capitalism.

All Indigenous people know a grandmother, mother, sister, aunt, daughter or child that has gone missing from our families and communities.

I offer a link, to click, to read what we know of some of the women who have gone missing and/or who were murdered. I offer a reminder that this is not only happening in Canada, it is happening in the United States and to Indigenous women globally.

I also offer the words of Lisa Brunner, survivor and executive director of Sacred Spirits First Nations Coalition, as a reminder of the reality Indigenous women live with on a daily basis:

“We as Native women are faced with our own mortality every day, from the sexual assaults, stalking, domestic violence, human trafficking and murder, the rates of violence against us far exceed all other groups in this country.”

My final offering is a prayer tool, to join with others prayers and for healing to abound.