Home / Menno Snapshots / Learnings for the Church from a Diverse, Woman-Led Organization
Feb 25 2013

Learnings for the Church from a Diverse, Woman-Led Organization 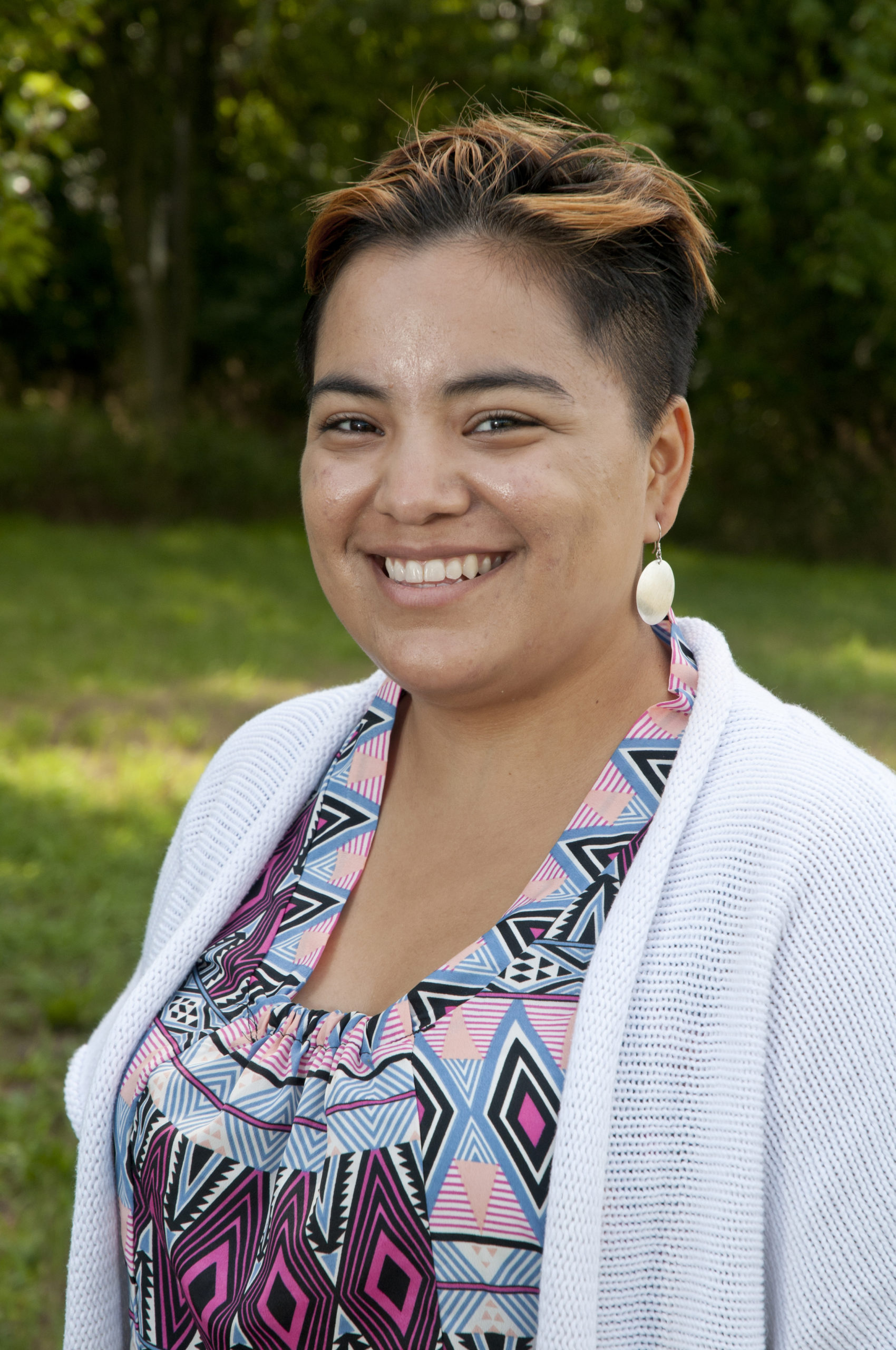 For the past two years, Alyssa Rodriguez was employed at West Wind Education Policy, a small, woman-owned business trying to stake its claim in a predominantly white, male field. Beginning in March 2013, Alyssa will be serving with Mennonite Mission Network in Quito, Ecuador.

While public school teaching is dominated by women, policy consultants and politicians within Education continue to be white men. This created specific challenges but also advantages within my workplace that are worth reflecting on.

I’ll precede these reflections by noting they have everything to do with the founder of West Wind Education Policy, Circe Stumbo, and her staff. It was one thing to implement these practices and values into our workplace environment, but translating these priorities into a larger system while maintaining a “place at the table” remains the struggle. Perhaps these insights can relate in some way to leaders in the church and elsewhere:

1. Witness is contagious. At West Wind, the majority of my colleagues; diverse in their racial, ethnic backgrounds, sexual orientations and ages, had attained higher education degrees. Stumbo boasts two Master’s degrees and recently one of my black coworkers had defended her doctoral dissertation. For me, as a Latina who was just the second person in my immediate family to earn a Bachelor’s degree, higher education is a new concept to me. Witnessing these women and their accomplishments was infectious to me as someone who values learning and has been discerning the possibility of returning to graduate studies in the future.

In relation to this, taking chances on individuals in order to mold your work with your mission is challenging, but worthwhile. From my standpoint, I may not have been the best fit for my job at West Wind. Yet, the President and Director of Operations (in keeping with the core values of the company) were willing to give me a chance. I probably did not know as much about Excel spreadsheets as I could have (although after two years, I think I picked up a lot!), but the company valued more than that. I know that it took humility, patience and intentionality to allow me a larger learning curve. And I was still appreciated for things what I did know (i.e. my story as a Latina) and I feel blessed that I was afforded that. Extending opportunities to those interested who may not qualify fully in ability, may bring other gifts to the work that can be equally as important to the healthy development of an institution.

2. Diversity enhances the whole. I think, related to Joanna’s recent blog post, this bears commenting on. At West Wind, there were five White women, two Black women, one Chinese-American woman and one Latina (me) woman. Our work to influence policy toward overcoming inequities within the public school-system was based around many conversations we intentionally planned as a staff. Although the company President is white, she relied on the fact that her story was not necessarily ours. Being intentional about creating time and space for dialogue was one way all of us learned. Our gained knowledge influenced how we worked.

While these conversations could be misconstrued as having to be the token voice, I accepted the opportunity to speak as a Latina because Circe owned and took responsibility for the privileges she had that I (or the other women of color, or non-heterosexual women in the office) lacked. Her expressed desire to hear from us allowed for the transformative force Joanna talked about in her blog post.

Conversations were also enhanced because as we came from different life stages, some of us were able to comment on more recent public school-system memories and others were parents to white children, biracial children and black children. There were many times when speaking to these different experiences created “Aha!” moments where the mothers in the room would not only apply new information to their work but to their children’s school lives.

Another key effort made at West Wind was to not claim to know what you really don’t know. For example, a project that focused on American Indian and Alaska Native students: Ample time was given to the naming of the project. We sought out tribal leaders and other voices to guide us and shape the work. While it took more time and surely cost more money, that was one of the things I appreciated and was proud of in working at West Wind – we felt better about the work in the end because of how much care we put into it.

As Mennonite Church USA works both through men and women in leadership roles, continuing to undo historic struggles that are similar to that within the education system, we must remember and value the voice of “the other.” It is something so simple and so key and requires much commitment.