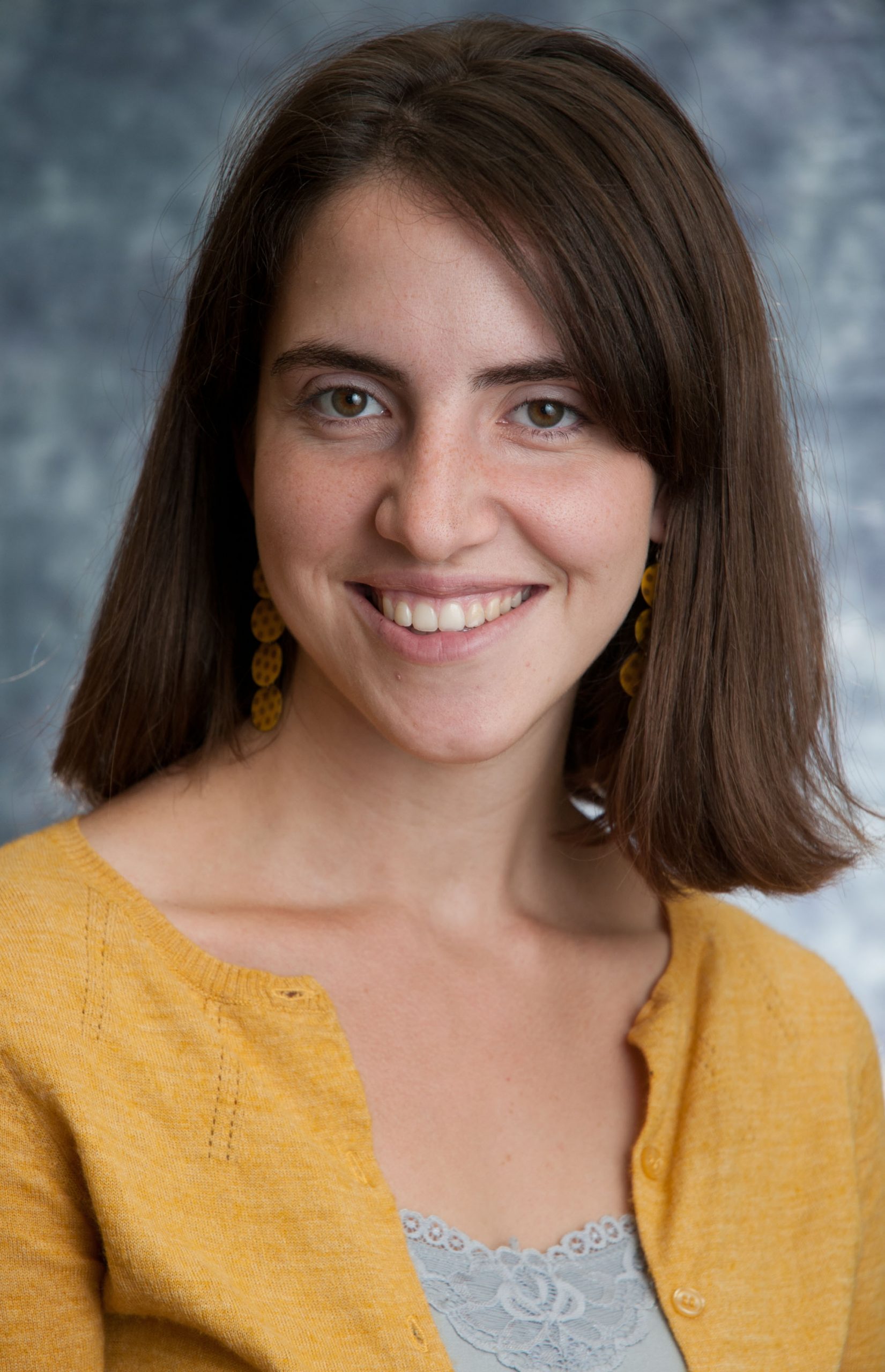 Hilary Scarsella is Transformative Peacemaking and Communication Associate for Mennonite Church USA. She is a 2011 graduate of Anabaptist Mennonite Biblical Seminary.

If someone would have told me ten years ago that today my work for the church would be focused on gender concerns and undoing patriarchy, I would have laughed and rolled my eyes. Surely, I was interested in pastoral work and peace and justice, but I imagined this calling would lead me toward war zones and prison cells—not toward circles of relatively “normal” women and men that surrounded me daily.

Sure enough, while I was enrolled at Anabaptist Mennonite Biblical Seminary and working in an interim pastoral position, my interests did lead me also into war zones. It was during a stint in Iraqi Kurdistan with Christian Peacemaker Teams that I realized just how important it was to work pastorally at undoing patriarchy in my own Christian community back home.

As I sat halfway across the world listening to stories told by women who had suffered violence and oppression at the hands of men, it occurred to me that these stories were entirely familiar. I’d heard them before—in my own community and in its churches. When I returned home I brought with me questions that have since guided my work: Why is it that people in Mennonite congregations, people who value peacemaking so highly, often struggle to cultivate healthy, just relationships across gender lines? What do pastors and leaders need in order to help the church navigate these tricky waters?

Most painfully, I listen again and again to stories of women who have survived terrible violence, abuse, manipulation, molestation, incest and rape. I listen to the ways they have been silenced and the ways that the trauma they experienced in the past continues to invade their lives. I listen to perpetrators of abuse blame their own inexcusable behavior on the ones they harmed. I listen to members of the church blame victims as well, likely in order to avoid the excruciating process of facing and dealing with the violence that exists in their midst. Part of what it means to be a pastoral presence working at undoing patriarchy in the church is to listen to many stories of pain.

But let me tell you, I also hear stories of grace, healing and hope that are so powerful they’ll knock the wind out of you. With my own ears I have listened to perpetrators take responsibility for their actions and transform their lives. I have been privileged to hear the stories of survivors who have found tremendous strength and healing—the kind of healing that can only be called miraculous, the kind of healing that can happen anywhere when communities dare to confront the pain inflicted by patriarchy among them.

Whether the stories I listen to are heartbreaking, complicated, infuriating, or beautiful, they are all real. If I have learned nothing more in this work, I have learned that matters of gender and patriarchy still create real pain for many who are a part of the Mennonite church. And, where there is pain, there is opportunity for pastors and leaders to light the path toward healing. Though it may be daunting, I encourage pastors and leaders to take up the work of undoing patriarchy, and by that I mean: No matter where each of us falls in terms of our own experiences or biases, I encourage us all to be about the work of listening and healing.

Along with Joanna Shenk, Hilary is coordinating the Women in Leadership Project of Mennonite Church USA. If you would like to get involved with the project, e-mail Hilary at hilarys@mennoniteusa.org