A song of justice and revolutionary love 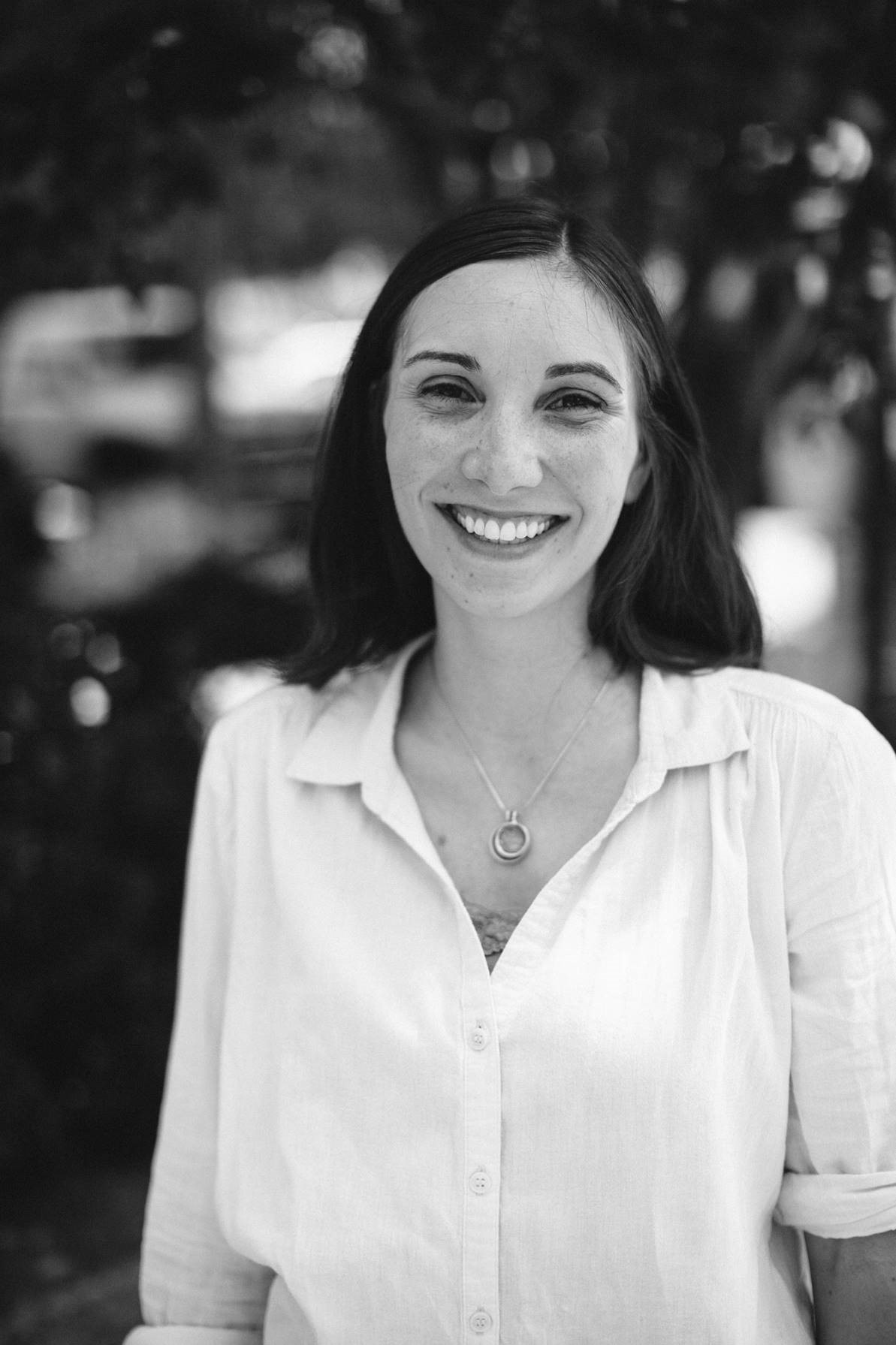 Melissa Florer-Bixler is pastor of Raleigh Mennonite Church. She earned an M.A. in Religion from Duke University and an M.Div. from Princeton Theological Seminary. Melissa is committed to the local church building power for local, systemic change as members of diverse coalitions. She is a board member of Friends of L’Arche North Carolina, a community for people with and without intellectual disabilities who share daily life. She is also on the steering committee for MC USA’s Women in Leadership. Melissa and her spouse parent their three children in Durham, North Carolina. She is the author of the book Fire By Night.

Miriam’s Song. Hannah’s Song. Deborah’s Song. Mary’s Song. When women have something to say in the Bible, it often comes out as a song.

Each of these is a revolutionary song. They are revolutionary not only by inciting people to action, but in something even deeper. These are songs that say God is on the side of the dispossessed. All along, while nations rose up, while kings rode to battle, while the rich got richer, while the mighty slaughtered their enemy on the battlefield — all along God was huddling in the corner beside a weeping child, there in the mud, God in the docks.

This confidence that God, the creator of the universe, is on the side of the dispossessed caused repressive governments to fear the political consequence of people getting ahold of such knowledge.

During the British rule of India, the government decided the content was so revolutionary that the Magnificat was outlawed from being sung in worship. In the 1980s Mary’s Song caused a stir in Central America. The revolutionary message led to Luke 1 being banned in any public recitation. The Mothers of the Plaza de Mayo — those whose children all disappeared during the Dirty War — they placed the Magnificat’s words on posters throughout the capital plaza. And so the military junta of Argentina outlawed any public display of Mary’s song.

That’s the God we worship. To put God here, in the body of the poor, is a revolutionary act, a dangerous way of being. If God is for us who can be against us? That’s a threat to empires and armies. It means God is for some and against others.

Hannah, Deborah, Miriam and Mary set this truth to song.

Songs fill up the air.

We put to song God’s claims of love and justice, claims we make together, songs that have been passed down to us, a song of justice, of revolutionary love.

Last month a few members from Raleigh Mennonite attended an unusual graduation. Some of our friends from the local women’s prison had completed the JobStart program. We’ve spent time getting to know these women as they join us in worship, released on a day pass to trained volunteers. We’ve celebrated their birthdays in the cafeteria of the prison, and worshipped with them at the prison chapel.

Sue Segre was a mentor with JobStart, a program that helps women who’ve been incarcerated prepare for life on the outside. They go a grocery store, take cooking classes, work at local organizations, visit Wake Tech. But more importantly, they work with people who tell them something most of them haven’t heard before – they matter. Their lives are precious. They have a future and a hope.

At JobStart graduation, each of the women makes a speech. She starts at the back of the auditorium, walking in slowly to music she’s chosen. There was a common thread to these songs, all Gospel music, all with the same message — when no one else cared, when I was abandoned, when I was hurt, when I was destroyed by this world, Jesus died for me. I was worth everything to God. My life was precious, so precious that God sent Jesus for me.

I watched as each of these women float to the stage on these songs, buoyed by the melodies of those Gospel singers.

On that stage these ten women shared their story. Nine talked about being survivors of childhood abuse or intimate partner violence. “I couldn’t believe,” a woman named Nissy said, “I couldn’t believe that someone wouldn’t intervene on my behalf.” She was just a child when the abuse began. Children should be loved and cared for. And that hurt grew into rage and despair.

One woman is finishing a sentence for the murder of her abuser, caused when she was attempting to protect herself. The other women told a common story. Abuse, abandonment, pain, poverty, and emptiness led them to drugs, to selling and using. “I just wanted to escape my pain,” Nissy told us.

The response of the carceral system to one of these women, filled with despair and rage, was to place her in and out of solitary confinement for two years. Another woman entered prison on a 17-year sentence two weeks after giving birth to her daughter.

They told these stories matter-of-factly. They told them without tears or anger. That’s because every one of these stories turned in another direction. It didn’t end where it began. Through other people, other women who volunteer in the prison, who commit their lives to these women in the prison – they made a discovery. At graduation we heard their testimonies: “I am  a resurrected woman of God.” “I am lovable and worthy. I am somebody.” “I learned I could heal.” “I can do anything I set my mind to.” “I’ve learned how to have peace with myself and others.”

Part way through the graduate speeches a woman walked on to the stage, an artist brought in to help us celebrate. There she claimed the space, claimed God’s blessing on the women. She sang the same words over and over, in long vibrato, her voice dancing through octaves as women stood and wept and shouted.

“I know I’ve been changed

I know the angels in heaven done signed my name”

Mary’s Song is written in the present perfect. It began in the past and continues on to the present. It has already come to pass, and it carries on. But we won’t see that reported in newspapers or corporate earnings reports. We’ll see it among the Marys of this world. We’ll see that God is breaking apart the internal and external violence and trauma of abuse and poverty. And then God is making a new way. When we sing this song, we join the chorus of the poor who make a claim on history.