The summer of grief 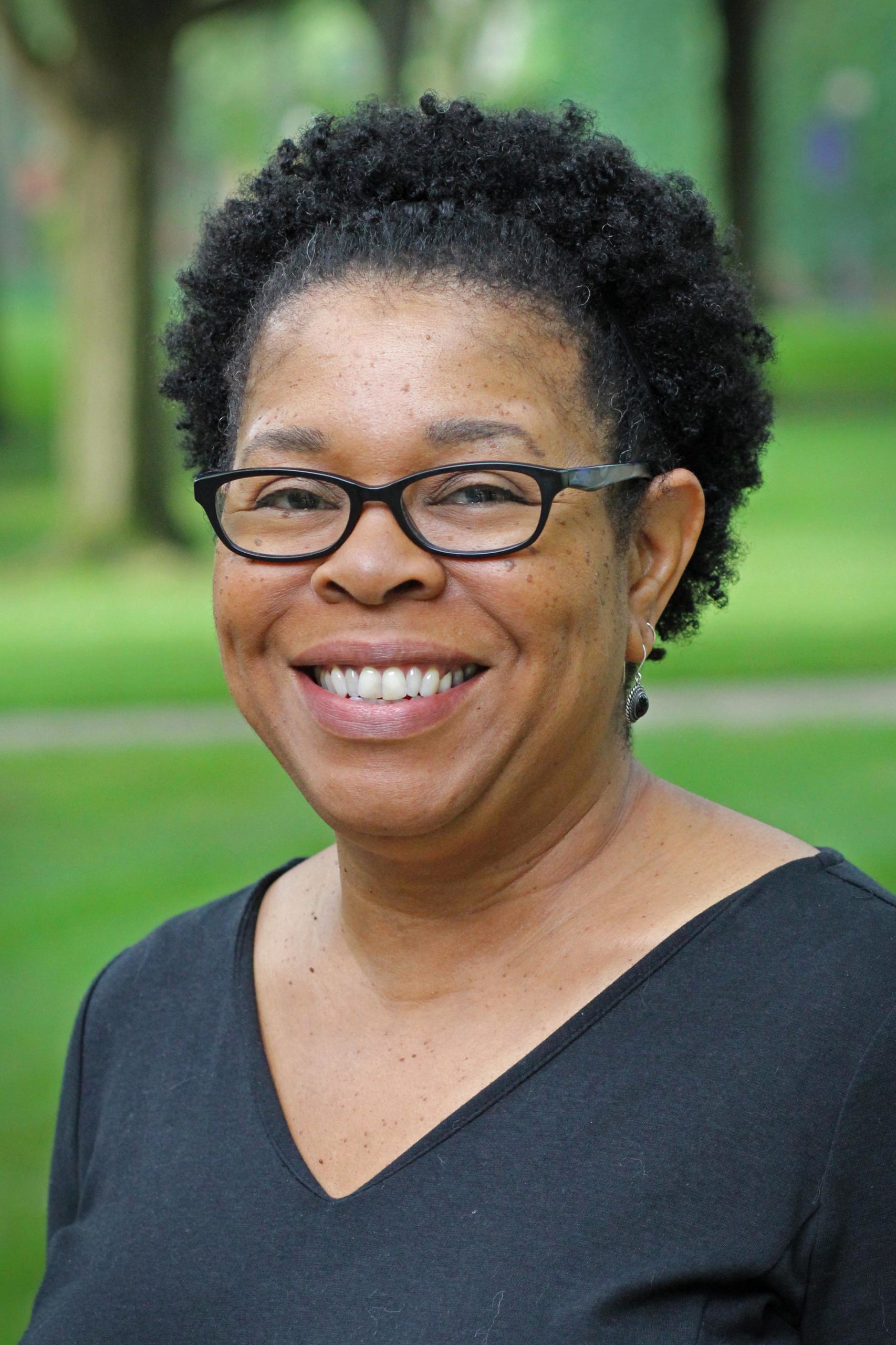 Regina Shands Stoltzfus teaches in the Peace Justice and Conflict Studies department at Goshen College, where her courses include Race, Class and Ethnic Relations, Personal Violence and Healing, Spiritual Path of the Peacemaker, and Transforming Conflict and Violence.  She is co-founder of the Roots of Justice Anti-Oppression program (formerly Damascus Road).

This has been an incredibly hard post to write. I teach about social identity and oppression, and I spend a fair amount of time reading, writing and talking about racism. It is something I care deeply about, and it is something that impacts my life and the lives of many people that I love. But I know that in order to be “hearable” I need to foster a somewhat dispassionate tone. I need to distance myself from my passion and my own pain. I need to take care to not put people on the defensive, not to offend.

This summer, my capacity to do that has worn so very, very thin.

This is the summer of grief.

Last August brought the summer of Mike Brown, and then there was Eric Garner and Tamir Rice and the birth of the Black Lives Matter movement. This summer, the summer of grief, the names keep coming – in one horrific incident, nine names at a time, slain during Bible study in Charleston, South Carolina. Before we could catch our breath, Sandra Bland. By the time this is posted, perhaps another.

Will I ever turn on the radio, or sign into social media and see the report of another Black death and have it not feel like a punch to my gut? Sometimes I wonder what it would be like to not know the stories – one right after the other – of suspicious deaths coming at the hands of those little children are taught to go to for help.

Because you see, it is not just the fact of the deaths of these Black people. People die every day, right?

It is the fact of these deaths in the face of unrelenting disregard and outright hatred for my people.

I am a Black mother, daughter, sister, grandmother, friend.I am fortunate to have been raised by a phenomenal mother who passed on to me the beauty and resilience of my racial and cultural heritage. There is much to love – the poetry, drama, literature, dance, cinema, music, food, laughter.

This is summer of “Black Lives Matter” ringing in the air as visible and vocal acknowledgement of grief and courage. The summer of the continued destruction of Black lives, embedded into the fabric of a society that has never accepted Black people as fully human, as citizens of this country. My people came to this continent in chains, owning nothing, leastwise themselves. Attempting escape brought swift punishment and being charged with theft of property, for the institution of slavery was sanctioned by religion and held in place by law; and predicated heavily on the belief that Africans and their descendants were not human, but mere chattel. Those in charge of maintaining the structure were brutal and unapologetic. For a century after the end of the period of enslavement, legalized segregation and discrimination took slavery’s place; this system, too, held in place by violence. Systematic violence against Black people has been in place for so long that no one should be surprised at this current summer of grief. After all, we are barely 50 years past the end of legalized segregation.

Just after the turn of the 20th century, W.E.B. du Bois published The Souls of Black Folk, a collection of essays about African American life, much drawn from his own experience. He poses a critical question during a period of time when basic rights for Black people in America were still being fought for:

“Between me and the other world there is ever an unasked question: unasked by some through feelings of delicacy; by others through the difficulty of rightly framing it. All, nevertheless, flutter round it. How does it feel to be a problem?”

Du Bois’ question rings in my ears this summer.

Likely some who read this, or the words of others who recount this history think, “Get over it already. That was a long time ago.”

“Look at the [insert the name of another minority group]. They’re making it. Why can’t you?”

Or the ever popular, “What about Black on Black crime?”

I am tired of attempting to answer those questions. For those unable to situate the last few years of highly publicized violence against Black bodies within this unrelenting history, I can only recommend that you begin to uncover the history that most people who are educated and socialized in this country don’t get taught. And then invite you to be angry and grief stricken with me.

And then I invite you to rise up.

I wonder, if I could have looked into the future and seen the headlines and hashtags of 2015, if I would have had children. When I was younger I could not imagine Black people would still be “the problem” du Bois spoke of in 1903.

Even with all of that, because of it, I too remain amazed at the beauty, creativity and resiliency of my people. Lucille Clifton named it at the end of her poem Come Celebrate With Me:

come celebrate with me

something has tried to kill me

Even when we die, we are here.