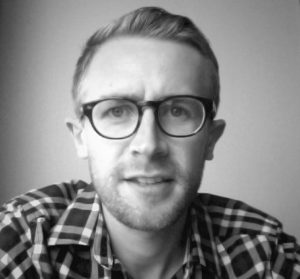 Sent 2016: A gathering of Mennonites planting Jesus-centered communities, was the first gathering of Anabaptist-Mennonite church planters of its kind. Mennonite Church USA and Mennonite Mission Network brought together church planters, groups testing the call, pastors, missiologists and conference leaders March 31-April 2, to explore approaches, best practices and the variety of perspectives that exist on church planting through an Anabaptist lens. This is the first post in a series from participants in Sent 2016.

Josias Hansen is a pastor within Third Way Church in St. Paul, Minnesota. You’ll often catch him connecting with folks from his neighborhood and church at Groundswell, a hip little cafe birthed out of the church’s desire to build local community through tasty food and good drinks. If you can’t find him there, he’s either off on some adventure or else researching something incredibly nerdy.

I was a part of the Sent 2016 church planting summit even though I’m not sure if I can call myself a church planter. I give leadership to a young church that definitely feels like a church plant. Yet, the church didn’t start like a typical church plant with a growth strategy, mailers and a launch date. Instead, the church grew out of the desire of a number of friends simply wanting a more community and neighborhood oriented church experience. Yet it wasn’t until a couple years later, after the community had grown a bit, that the church realized, “We should really be thinking about how we organize this thing.” At that point is when we started thinking like church planters, asking the question,

“How do we holistically expand God’s kingdom and effectively make Jesus-looking disciples?”

Without strong relational bonds in a church community, you don’t actually have a community, and potentially you don’t even have a church.

What you have is an event, a piece of religious entertainment, or possibly a resource hub for religious programs and education.

My church community is far from perfect. We struggle day to day on what to do next and how to find more organizational stability. Again, even though I don’t think of myself as a church planter, I definitely feel like one. That’s because I’m often times striving to do far more than my time and financial resources allow. And often times, it can be exhausting and discouraging. For me, participating in Sent 2016 allowed me to learn from those who have already walked this road. I learned from seasoned church planters on the mindset and strategies for successful church planting. I also was able to commiserate with other Anabaptist church planters on the messiness and difficulty of working with church people.

I was quite surprised by the diversity of those present at Sent 2016. I’m fairly new to the Anabaptist-Mennonite 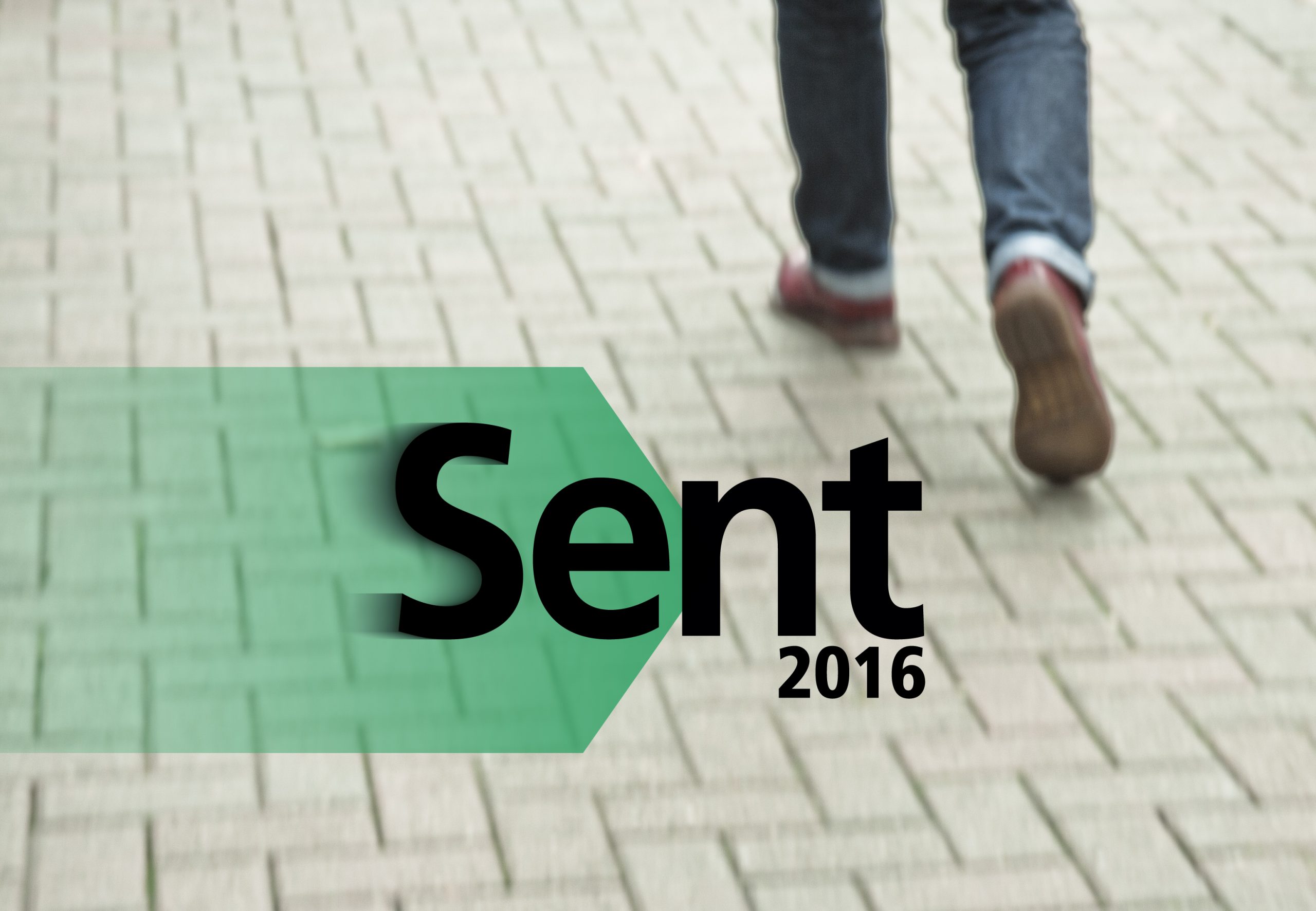 world, but I can definitely say that Sent2016 was the most diverse Anabaptist-Mennonite gathering I’ve ever attended. There were many languages spoken, multiple ethnicities represented, a fairly balanced male to female ratio and some incredibly diverse approaches to faith. I may get in trouble for saying this, but the event actually felt more similar to my Pentecostal faith roots than to what I’ve typically experienced within the Mennonite world. The musical worship was filled with passion, the keynote speakers had fervor and the conversations were boisterous.

I was most heavily impacted by Alan Kreider’s presentation on church planting in the early church. He insisted, “Church growth was gradual. Not everyone was an evangelist, but everyone was called to live the good news.” He then showed through numerous ancient writings that the early church thrived and grew based on the virtue of patience. Cyprian, Tertullian, Justin, Clement of Alexandria, Lactantius and Origen all wrote extensively on the Christian virtue of patience. Tertullian called patience “the highest virtue;” Cyprian called it “the supreme virtue.” Origen called it “the virtue that is peculiarly ours,” and Lactanius said patience is “the virtue we have in common with God.”

So what does patience have to do with church planting?

Patient church planters can relax and know that God is in control and they aren’t. They live in hope without needing to quicken the pace or manipulate outcomes. They accept incompleteness and waiting instead of using force to hurry up the process.

Within our fast-paced, results-driven church culture, it can be incredibly discouraging to experience the slow process of church maturation and growth. Yet, in the very improbable rise of Christianity within the suppressive Roman Empire, it was not by force or slick manipulation that led to its miraculous growth, but the patient ferment of the early church.1 This encourages me not to get bogged down by anxiously trying to hurry church growth with superficial strategies, but instead remain patiently faithful to the way of Jesus, the original church planter.