On leadership, influence and responsibility 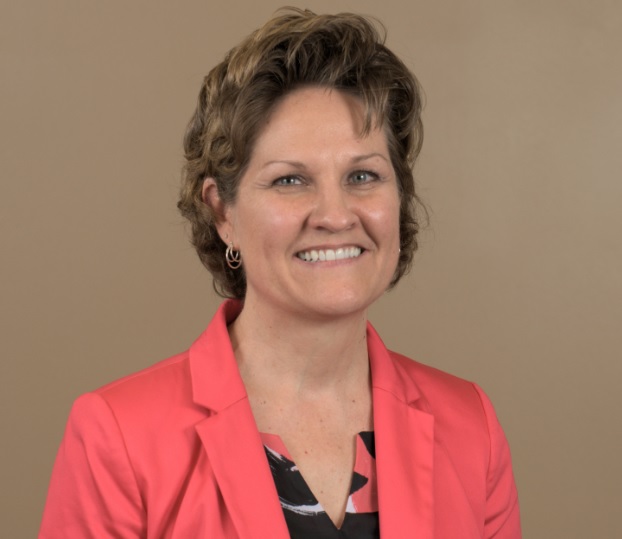 It used to be hard for me to identify myself as a leader. Other people were leaders, not me. I was raised in a culture of not putting yourself forward as a leader. I learned that it’s best not to claim to be a leader — and certainly not to claim authority. I learned to wait for others to affirm my leadership gifts before I could even think of claiming a leadership role, much less a leadership identity. Nevertheless, a sense of call to leadership was gradually growing within me.

My inner call was affirmed by the outer call of the church, and I’ve been given leadership roles. Still, a turning point in my personal growth was when I made a decision to develop my identity as a leader. I had been attracted to the Values-Based Leadership Program (VBLP) for several years, and deciding to go took me to a new level in owning my leadership identity.

A group of Mennonite leadership consultants and church leaders started VBLP, held every year at Laurelville Church Center in western Pennsylvania. Leaders attend a 2 ½-day session in the fall and again in the spring. Between these in-person meetings, they meet monthly by teleconference with a small group facilitated by a member of the VBLP resource team. For me, it was a transformational experience.

In short, I began to take myself seriously as a leader, and that has made a real difference. I gained an inner conviction that I didn’t quite have words for. I knew that my voice and my actions had an impact on those around me and that I needed to take that fact more seriously.

A year ago, a colleague gave me the words for what I was feeling back then. I was having a conversation with a fellow conference minister in which we were talking about the deep challenges of being conference leaders when churches leave conferences over differences in biblical interpretation and polity. He said, “We conference ministers don’t know how to carry the authority that we actually have. I’m starting to tell myself, ‘Figure out what authority you have and take responsibility for it. There is power there; what am I doing with it?’”

I understood what he was talking about.

I have seen leaders lay down their authority and pretend it isn’t there. I have seen how that unused authority follows them like a ghost, wreaking havoc in their sphere of influence, destroying trust and bringing a nameless unease to the whole organization.

Actually, this is true for every one of us whether we identify as a leader or not. Everyone has influence. Every one of us. True, we all have varying amounts of influence, but I believe we all have more influence than we realize — and usually more than we want to acknowledge.

We are all aware of the deep divisions within the church and within society. Division and mistrust are a vicious cycle that we find hard to address. What can we do to bring about more trust and more reconciliation?

Figure out what influence you have and take responsibility for it.

Think of the people you relate to, the influence you have been given in the various roles you carry at home, at church, at work, in your community. Imagine how things might be different if we all looked for the specific places we have influence, then took responsibility for using that influence to show love, build trust, speak truth, express compassion — in short, be witnesses to the reconciling love of God.