Orlando: then and now 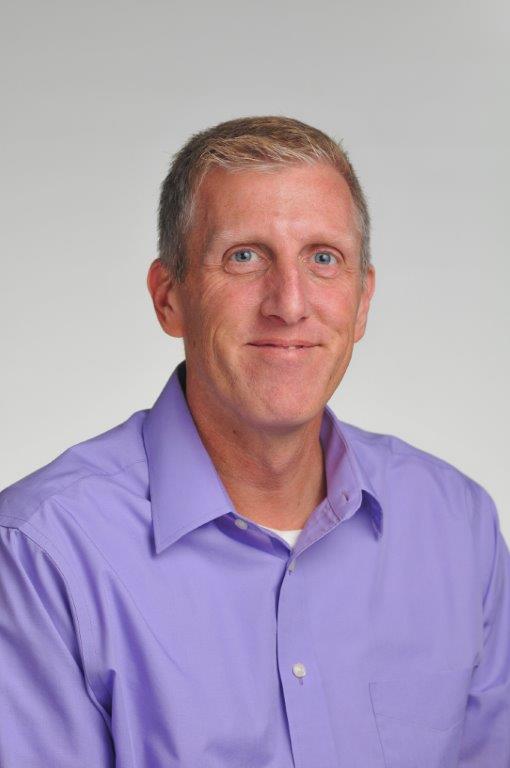 In the summer of 2017, the Mennonite Church USA convention will be held at the Orange County Convention Center in Orlando, Florida.

It will be 20 years since the last time Mennonites held a convention in this facility.

The Mennonite Church (MC) convention was held in Orlando in 1997. As a staff person, that was the second convention I helped coordinate.

Here are a few memories from that convention and some thoughts about our return to Orlando in 2017.

Carol Epp (a co-worker) and I flew into Orlando a day before everyone else to give us time to familiarize ourselves with the layout of the convention center. After dropping our luggage in our rooms we walked over to the convention center. As we were walking down the main hall, a security guard joined us. He proceeded to tell us that “the Mennonites were coming” for their convention. Carol and I looked at each other and just laughed. We told the guard that we were part of “the Mennonites.” He asked us numerous questions about who the Mennonites were and what we believed. He was shocked to find out we didn’t dress plainly or ride in horse-and-buggies. The 2017 convention planning team was recently in Orlando to tour the convention center. I didn’t get asked about my clothing or my horse-and-buggy. I don’t know if that is because the people we met with know more about “the Mennonites” or if they didn’t want to reveal their stereotypes.

One of the memorable components of the 1997 convention was the children’s programming. The coordinators were focusing on the story of Jonah. Children’s convention leaders created an inflatable whale. The whale was big enough that children could enter its belly to gain a little feel of what Jonah might have experienced. It was a great way for the scriptural story to come alive.

I’m excited to see how the children’s coordinators help the children grasp our theme in 2017; Love is a Verb.

In 1997, a couple of days prior to convention, we discovered that we had not made any hotel arrangements for the band leading worship for the junior youth. I had a room to myself, so it was decided that the band would stay with me. I was busy working the day the band arrived. They checked in and proceeded to the convention center to get set up. That evening I came back to the room and went to bed. I still hadn’t met anyone from the band. The next morning I awakened to several sleeping bodies in the room that weren’t there when I went to bed. I didn’t know who they were. I got ready and headed to the convention center for the day. This pattern of me going to bed in an empty room and waking up surrounded by sleeping people continued for the first few days of convention. About halfway through though, I happened to overhear a conversation. One person indicated that they were staying with someone that they still hadn’t met. I quickly jumped into the conversation and found out it was one of the people that was sleeping in my room. We both joked about how strange it was to be sharing a room with someone that we’d only seen asleep. To this day, one of my biggest fears as a convention planner is that I will forget to get lodging for our volunteers and speakers. And I get a big smile on my face every time I see Jason Harrison at convention.

Some years other conventions are moving in while we are moving out of the convention center. Orlando 1997 was one of those conventions. The Fraternal Order of Police were following us in that space. While we were moving the last of our gear out of a room, the FOP was moving several items in. We were talking with one of their planners who very nonchalantly asked Carol if the gun laying on the top of several boxes was hers. We busted out laughing. The guy had no clue that none of us would ever carry a gun. In 2017, we will be coming into the convention center right after a basketball tournament. Now a basketball is something we Mennonites would be much more likely to carry around the convention center.

No doubt, returning to Orlando will stir up memories for many of us, but I’m also excited about all the new memories we’ll make there together in 2017.