Updating the Bible?!? Working with Biblical Texts for Corporate Worship 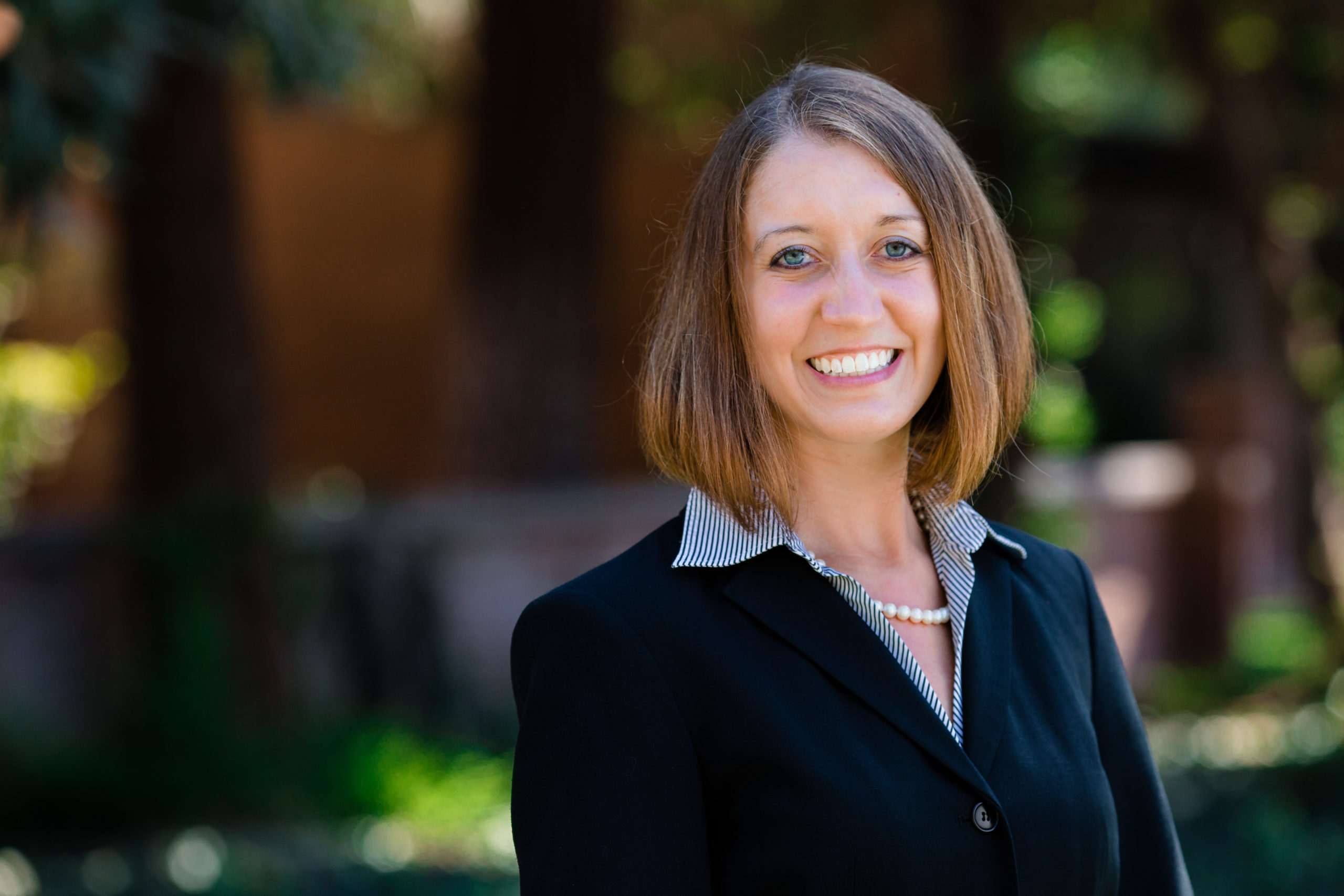 Melanie A. Howard, Ph.D. is the assistant professor and program director of Biblical and Theological Studies at Fresno Pacific University. She is a part of the worship community at Willow Avenue Mennonite Church in Fresno, California, where she regularly leads worship, teaches, and preaches.”

Words from Scripture arranged for use in worship are included in the back of the 1969 Mennonite Hymnal (66 readings) as well as the 1992 Hymnal: A Worship Book (56 readings). Voices Together will also include words from Scripture arranged for use in worship. 75 Scripture readings are spread throughout the book in sections associated with related acts of worship and aspects of the Christian story (Gathering, Praising, Creation and Covenant, Death and Resurrection of Jesus, Baptism, Service and Witness for Peace, etc.). Several additional Scripture readings are included among the worship resources in the back of the book. The Scripture readings included in Voices Together were selected and adapted by the Scripture worship resources group that includes Melanie Howard, Derek Suderman, Allan Rudy-Froese, and Sarah Kathleen Johnson, in consultation with the Mennonite Worship and Song Committee. These readings were tested at events and workshops in Canada and the United States.

I’m not sure that I’ve felt more on the edge of potential blasphemy than when I was serving on the Scripture Worship Resources Committee for Voices Together! After all, who am I to go messing with a book that has served as the church’s holy text for thousands of years? As a member of this committee, I found the task of choosing, translating, and adapting biblical texts for use in worship to be both a profoundly meaningful and exceedingly daunting experience.

Over the course of nearly two years, I spent countless hours video conferencing with Dr. Derek Suderman (Associate Professor of Religious Studies and Theological Studies, Conrad Grebel University College), Dr. Allan Rudy-Froese (Associate Professor of Christian Proclamation, Anabaptist Mennonite Biblical Seminary), and Sarah Johnson (Worship Resources Editor, Voices Together). The four of us pored over the breadth of the biblical canon, debated the finer points of translation theory, imagined ourselves into countless worship settings, and sought the Spirit’s guidance as we constructed the Scripture worship resources for Voices Together.

In this behind-the-scenes glimpse into the committee’s work, I want to highlight some of the processes of choosing, translating, and adapting biblical texts for inclusion in Voices Together. Despite my fear of flirting with the line between blasphemy and appropriate engagement with the Bible, my experience with this work reinforced for me the importance of these ancient words of Scripture for the continued identity of worshipping communities today.

Trying to select just a few passages from the vast scope of Scripture often felt like being asked which one of my family members I would prefer to save from a burning building. How could I possibly make a conscious decision to exclude some?! Nonetheless, choosing a limited number of passages for inclusion was one of the tasks before the committee, and we took seriously our charge to choose texts that would contribute to a rich worship life for ecclesial communities not only in the present but well into the future.

The committee considered how these texts might be used, recognizing that the human experience is varied. Times of corporate worship reflect this variation. Some services are somber; some are joyful. Some worship experiences offer praise; others include lament. Likewise, the biblical text itself, as an artifact of God’s people throughout the centuries, reflects the depth of these multifaceted experiences.

The committee also committed to pursuing texts that might not be among the “usual suspects” for use in worship. In some ways, the committee recognized that Voices Together would serve as a miniature “Bible” to some individuals, and as such, it seemed important to include a diverse cross-section of the biblical canon.

Yet, despite this commitment to including less conventional biblical texts, the committee was sensitive to choosing texts that could easily be incorporated into a worship setting. That meant that none of the committee members made a case for the inclusion of Psalm 137:9 (“Happy shall they be who take your little ones and dash them against the rock”)! However, we were quickly able to come to a consensus on the inclusion of Psalm 23. Between these two extremes, we wrestled with the inclusion or exclusion of dozens of texts and ultimately had to leave out far more than we could include.

The process of choosing texts was only the first step. Next, the committee had to agree on the particular translation of texts, some of which would have been memorized by many users of Voices Together. Don’t think that this matters? Imagine how you feel if you are a “trespasses” person praying the Lord’s Prayer in a “debts” congregation! Suddenly, particular words matter!

The act of translation is always tricky. Languages do not always align neatly or sound right when translated literally. For example, one of the quirks of New Testament Greek is its repetitive nature, as illustrated in the first part of Mark 11:11 which, in a literal translation, might read, “He entered in into Jerusalem.” English does not require so many prepositions to convey its point, and a literal translation here sounds wrong to English-speaking ears.

However, beyond the challenge of maintaining the integrity of the text when moving from the biblical languages into English, the committee also faced the challenge of how to convey ideas from the Greek or Hebrew that would need multiple English words to cover their nuances in the original languages. In the scholarly writing that Dr. Suderman and I often do, we have the availability of footnotes or explanatory paragraphs to elucidate these distinctions. In a collection designed for worship, such explanations would be out of place. Afterall, we could hardly imagine a worship leader pausing a service to offer a 10-minute lecture on the particular nuances of this or that Greek verb!

Finally, in the act of choosing from existing translations or, in some cases, creating our own, we kept in mind the question of how these translations would serve a worshipping community. Would they contribute to the worship experience or distract from it? Ultimately, our goal was to include translations that would facilitate a relationship between God’s Word and God’s people gathered in worship.

The final task of our committee was to adapt these translations of biblical texts in ways that facilitated their use in worship. This work included the visual setting of these texts with line breaks and boldface or italic print to indicate possible voicing of the printed words. The placement of line breaks could help cue a reader to recognize changes in a thought, continuation of the same idea, or parallelism between two seemingly distinct phrases. Similarly, we considered how different typefaces could encourage a congregation to read Scripture to one another. As we read these texts aloud to each other, we considered the effect of hearing words spoken by different voices and how those voices led us to experience the same text in a distinctive way.

Ultimately, although I continued to wrestle with my own authority to be working with holy texts in this capacity, I left my work on this committee with a renewed sense of the power of Scripture.

God’s Word in the Bible has inspired worship from God’s people for centuries, and it is my hope that worshipping communities who encounter this word anew in the context of Voices Together will be able to hear the Spirit continuing to speak to hearts and minds today through these ancient words.