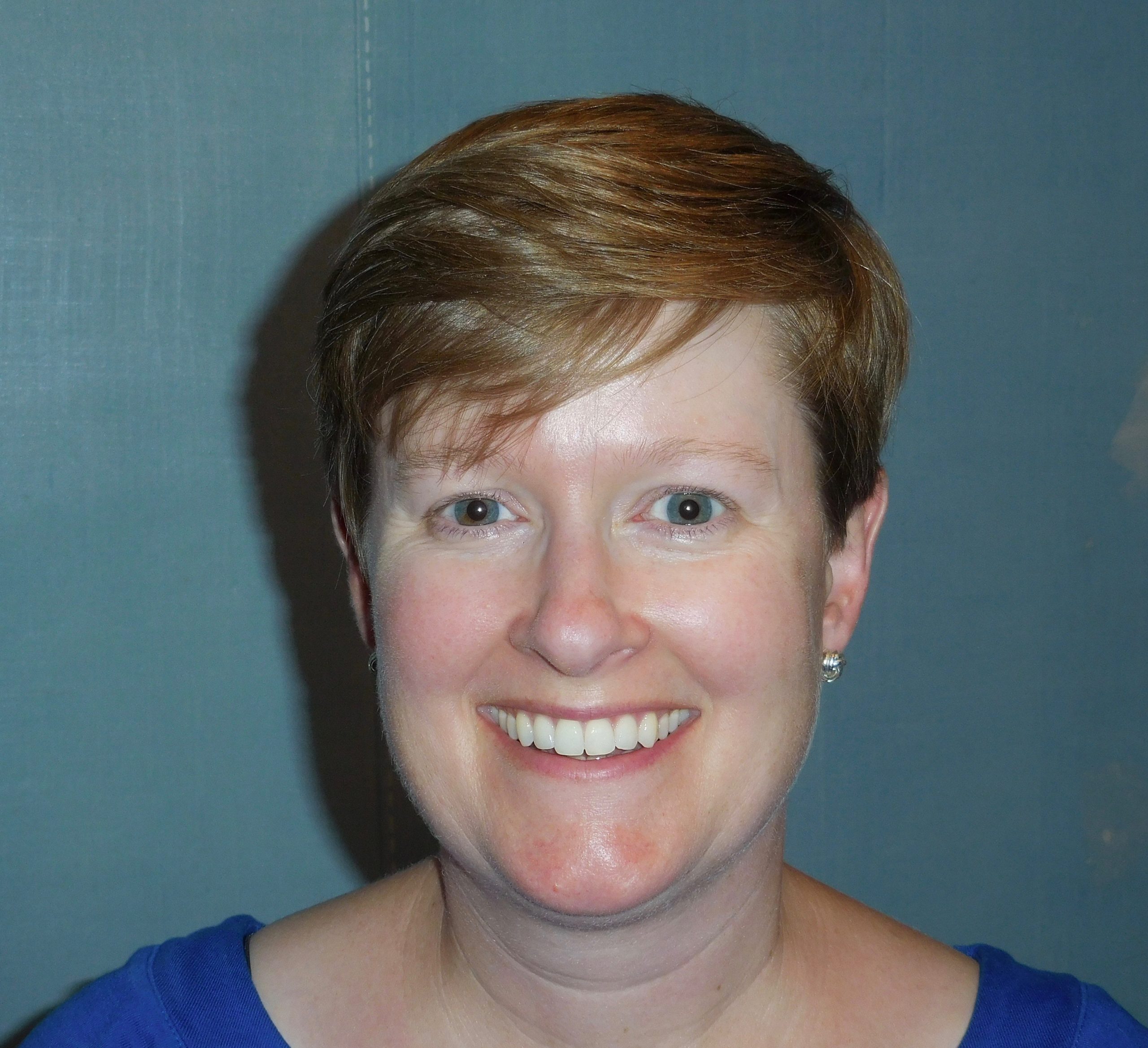 Rachel Barnes lives in Denver, Colorado with her husband, Chris, and her children, Aidan and Ella. She has been a teacher for 15 years in the Denver metro area. She currently teaches ESL at Bradley Elementary in southeast Denver.

I was driving down I-70 heading to the Greyhound bus station in downtown Denver, willing myself not to cry. The last thing we needed was for me to get in a crash because tears blocked my vision! I was taking Maricela from Casa de Paz to catch her bus to Mississippi where she would live with a friend. She had been telling me her heart wrenching story about how she and her 12-year-old son were separated at the border after their journey from Guatemala to the United States. Maricela was transferred to Colorado and her son remained detained in Texas. She was hoping that once she got to Mississippi, the authorities would release her son to her.

How did I end up driving a woman from Guatemala to the bus station? It all started many years ago in high school. I tutored students who attended school in a neighborhood highly impacted by gang violence and high levels of poverty in Denver, Colorado. I noticed that the students who spoke Spanish were given less homework and treated as if they were not as intelligent as the native English speakers. I felt that students’ bilingualism should be treated as an asset and not a detriment. I decided to study Bilingual Education at Boston University. To learn more Spanish, I spent a semester in Quito, Ecuador and learned first hand how hard it is to live in a foreign country. Many people were welcoming and kind to me and made my stay there a wonderful experience. I vowed that I would try to help those who were trying to acclimate to life in the U.S. After graduation, the majority of the students I taught were from Mexico and were learning English. I loved working with my students and getting to know their families.

I had always considered myself pretty aware of struggles that immigrants face here in the U.S. That changed one Sunday when Sarah Jackson, the founder of Casa de Paz, came to speak to our congregation at First Mennonite Church, Denver. She talked about how she started Casa de Paz after a trip to the to the U.S.-Mexico border. She offered insight into immigrant detention in the U.S. and described how detained immigrants are treated. Immigrants who live in one part of the country can be arrested and then transferred to immigration detention centers across the country from where they live. People arrested during the heat of summer in a warm climate are transferred to the Aurora detention center and then released, sometimes  in the middle of a Colorado winter, wearing only what they’d come in with. In many cases that’s flip flops or tank tops – no jackets or sweaters are provided. And they’re always left to figure out how to get home on their own. Sarah initially started Casa de Paz as a guest house to give families a place to stay when they came to visit someone in detention. But now, Casa de Paz is helping those people who are released by giving them a place to stay and assistance arranging transportation to get home to their families. Sarah and others also visit people being held in the detention center. Many people have no one to visit them and are extremely lonely and despondent. Sarah funds all this through a volleyball league that she started.

I was shocked to learn that there was a immigration detention center only 20 minutes from my home. I never knew it was there. I was appalled that people were being dumped on the streets with no way to get home. 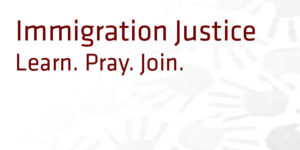 I decided then that I would get involved. It started with just coming by and bringing supplies that the group needed. Eventually I signed up as a host. The hosts go by the GEO immigration detention center in the evening to see if anyone has been released and needs a place to go. They take the person back to Casa de Paz, help them get in touch with their family and start figuring out how to get home. I’ve met many lovely people from all over the world. That is how I ended up taking Maricela to the bus station. She needed a ride and I was available to help out.

The horrific policy of separating of families at the border has now stopped, but many families remain separated. Some parents were deported without their children and are still fighting to get them back. Casa de Paz raised extra funds to help bond out 13 parents who were separated from their children. They also purchased 27 plane tickets to reunite parents and children. They sent calling cards to 29 parents so that they could locate and speak with their children. Maricela said that every day the women in detention were crying and heartbroken, worrying about their children. She said that their faith in God kept them going. I encourage you to help answer these women’s prayers. There are many groups working to help those affected by our country’s immigration policies. If you’re ready to take action, I recommend doing some research and getting involved with a group near you.