What does it mean to be a church in the borderlands?

This blog is a reflection from the Mennonite Church USA group who traveled to Tucson, Arizona, Oct. 19-20, to visit and learn from organizations that serve migrants in the United States-Mexico border state. 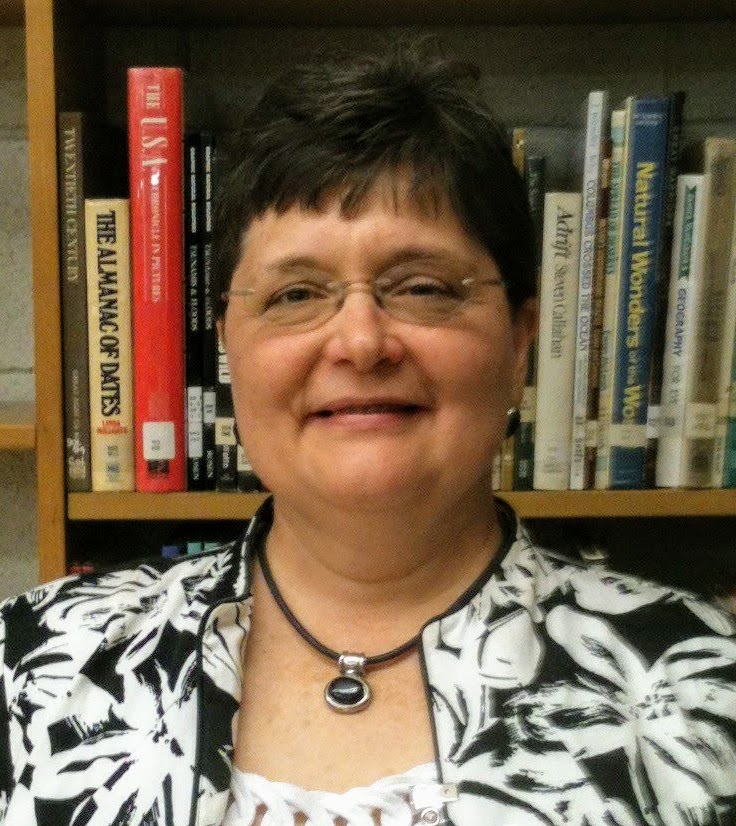 Rhoda Byler Yoder lives in Jackson, Mississippi. She was raised by church planter parents, first in the panhandle of Florida, then in Mississippi. The core of her current life: one husband, three grown sons, two daughters-in-law, one cat, Open Door Mennonite Church of Mennonite Church USA, and Casey Elementary School, where she is principal.

The young man pulled up the sleeves of his shirt and gingerly touched a scar. “Here’s where one of the bullets went in.” He spoke in Spanish with a translator. “They threatened me before. That night I was shot five times. I was in ICU two days. We packed up and left.” His wife next to him nodded, remembering, and rocked their toddler who clutched a soft, purple-clad doll. This family from Guatemala had just spent fifteen days traveling and crossing the border. They were among the fortunate few who met the criteria to apply for asylum. They were among the fortunate few to have found Casa Alitas, a center run by Tucson volunteers to provide new arrivals with hospitality and help them to their next destination. Now they had clean clothes, food, as much water as they wanted, a safe place to rest, and a bus ticket to Nebraska where their sponsor lived.

What did it feel like to sit on the couch and talk to us twenty-two English-speaking Americans gathered around them? All of us with cameras and cell phones and the relaxed body language that says we aren’t worried five bullets will fly at us from down the hallway.

What does it mean to be church in the borderlands? In our two days in Tucson we met many people who asked that question, who then found various authentic ways to answer it with action. A group named Samaritans purposefully place water and supplies in the harsh desert area between Tucson and the border where migrants hide as they attempt to enter the United States. Rocio leads Shalom Mennonite Church’s weekly visitation ministry to the Eloy Immigration Detention Center where thousands are held. She herself was detained there for two years, although she came to the U.S. legally. She connected with the Shalom pastor who visited her, and she eventually won her case. Now her mission is to reach out to those still in detention. Lawyers in the Florence Immigrant and Refugee Rights Project provide free legal services to detainees. Shalom Mennonite Church is deeply engaged with advocacy and humanitarian efforts in the borderlands.

Although far from the borderlands at this moment, I have connections there. I have a new framework for viewing what our government bills as a “crisis at the border.” Crisis yes, but a crisis of inhumanity against people desperate for survival. I want to keep these images, expand this framework, and be part of the larger church across the U.S. that gives support and advocacy for the crucial work of the church in the borderlands.